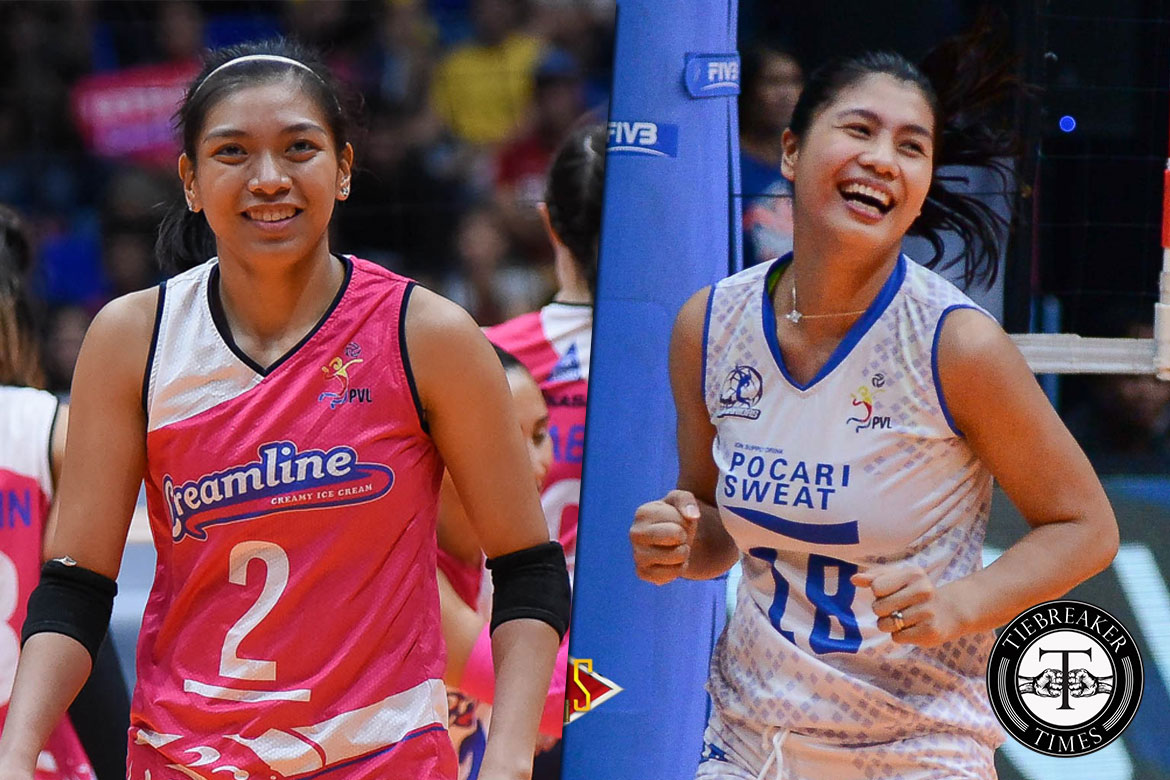 Valdez, the reigning PVL Open Conference Most Valuable Player, and Pablo, a former MVP winner herself, will lead their respective squads in a fun and competitive showdown to kick off another promising season of the PVL, which is now on its third year.

The game, which is set at 4:00pm, also seeks to generate funds for the benefit of Hero Foundation, according the PVL’s Ricky Palou.

“This is our gift to the fans as well as raising funds for charity,” said Palou.

An autograph signing and skills games for fans is set just an hour before the game itself.

Tickets can be bought online or at ringside worth P50 each. The cost includes a free shirt and a photo opportunity with the players. Meanwhile lower box tickets cost P200 apiece.

Kevin Belingon-Bibiano Fernandes III added to ONE: A New Era