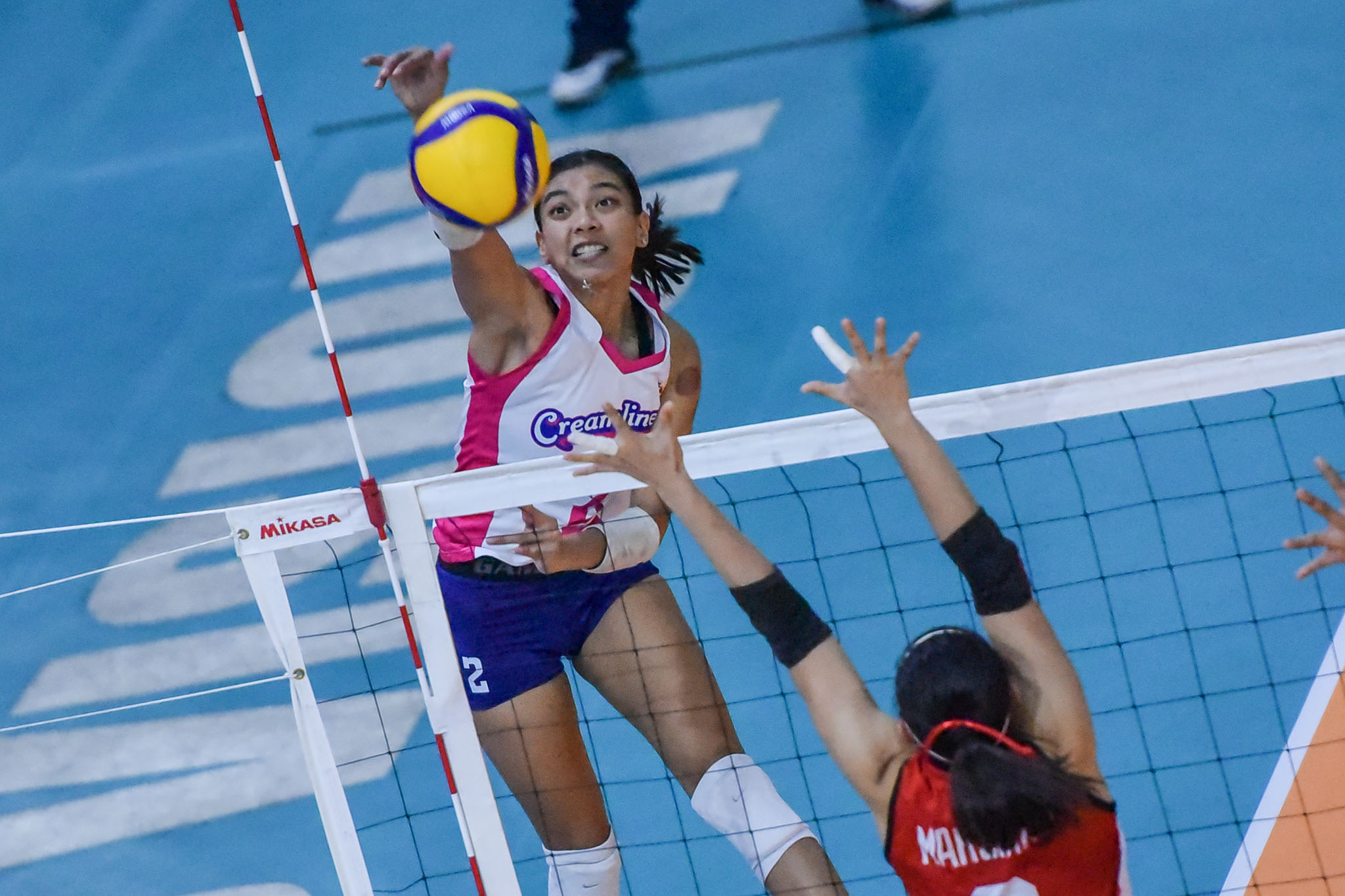 BACARRA, ILOCOS NORTE — After suffering its first loss of the season, Creamline vented its ire on the also-ran Cignal through a hard-fought, 25-22, 27-25, 25-19 sweep on Monday in the Premier Volleyball League Open Conference at the PCV Socio-Civic and Cultural Center here.

The Cool Smashers remained at the second spot with a 6-1 standing.

Down by one in the third set, Risa Sato, Tots Carlos, and Alyssa Valdez ignited a 5-0 spurt to hand Creamline a 23-19 advantage.

An attack error from the side of Cignal placed the Cool Smashers at match-point before Pau Soriano capped off the 7-0 rally to clinch the 25-19 win.

Valdez led the way for the Cool Smashers with 14 points off 11 attacks, two aces, and a block to go along with 10 excellent receptions and seven excellent digs.

Michele Gumabao added 11 points in the win while Jema Galanza chipped in 10 markers.

On the other hand, Klarisa Abriam top-scored for the HD Spikers — who suffered their sixth defeat in seven outings — with 13 points off nine attacks, two blocks, and two aces.

Norielle Ipac provided 10 markers in the loss while Fiola Ceballos and Janine Marciano had six and five, respectively.

Cignal team captain Rachel Daquis sat out the match due to a groin strain. 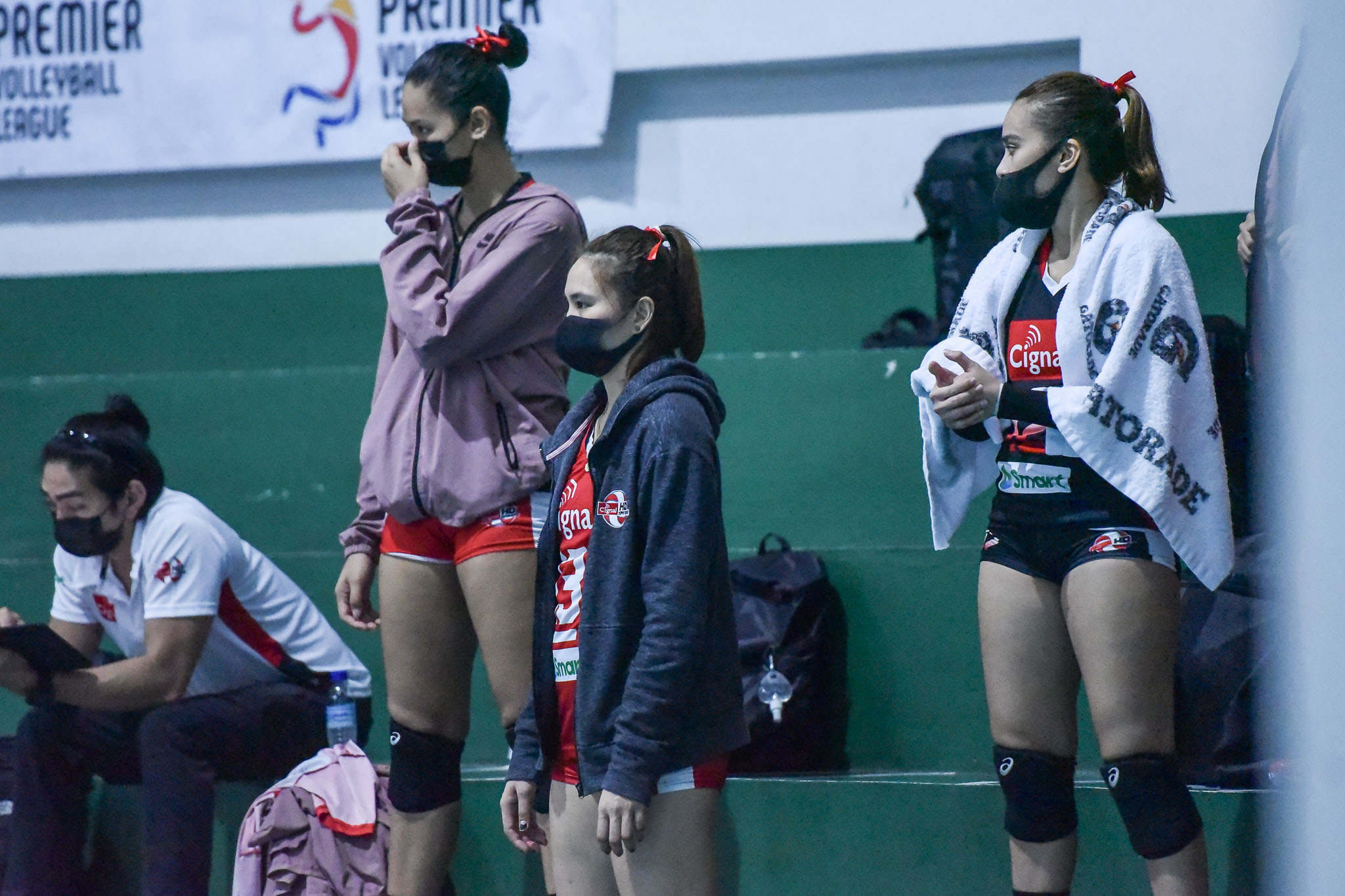 Creamline will face Choco Mucho on Wednesday at 6:00 PM while Cignal will take on Black Mamba-Army on Friday at 1:00 PM.