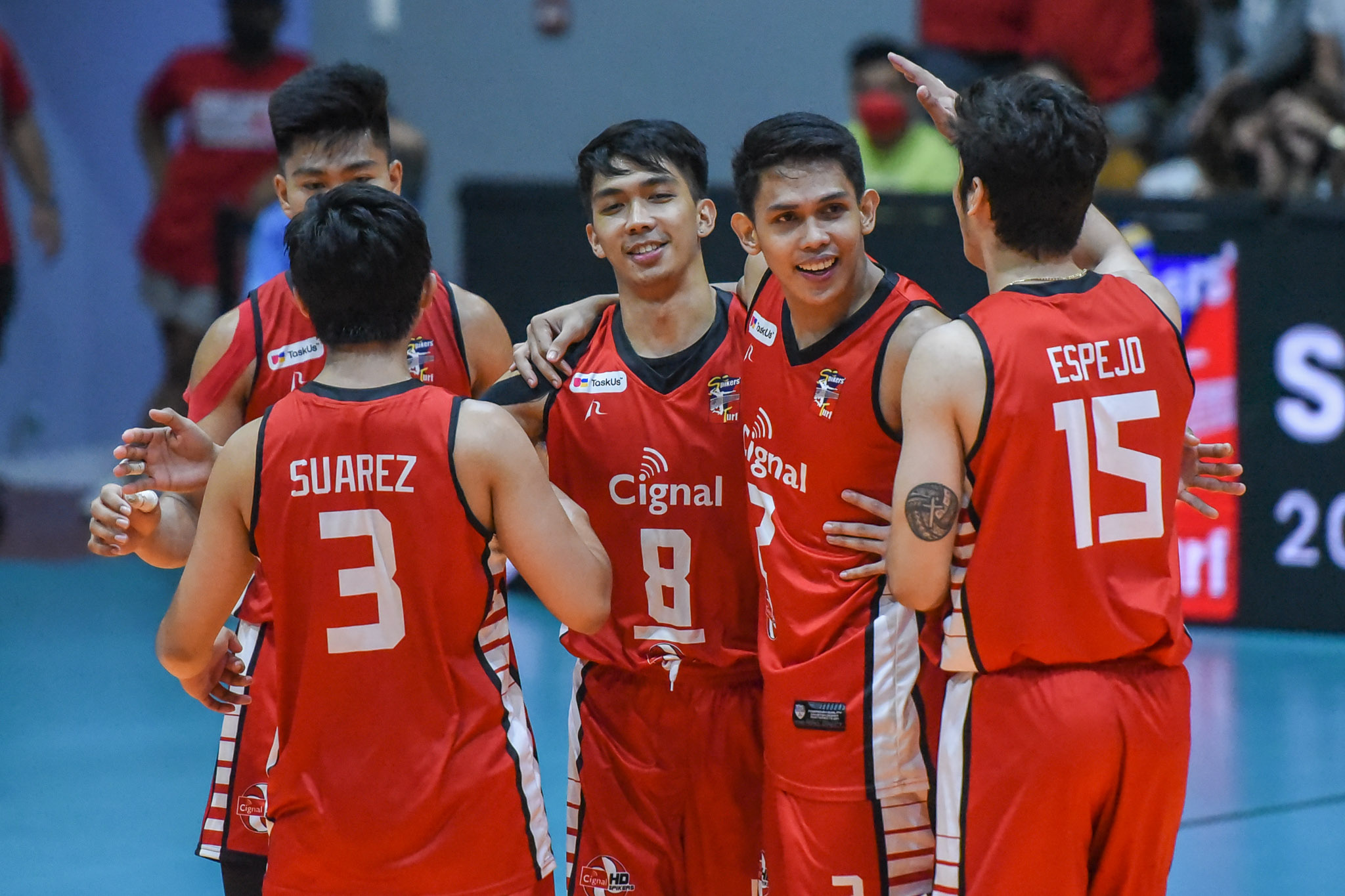 The HD Spikers, winner of the last two editions of the men’s league organized by Sports Vision before the pandemic got their backs against the wall with National University-Sta. Elena taking Game One, 25-21, 20-25, 25-23, 25-18, on Thursday night at the Paco Arena.

In its past two championships, Cignal swept both occasions so this is the first time in recent memory that the squad will be the one playing catch-up.

And for HD Spikers head coach Dexter Clamor, his wards’ failure to keep their composure caused them the match. 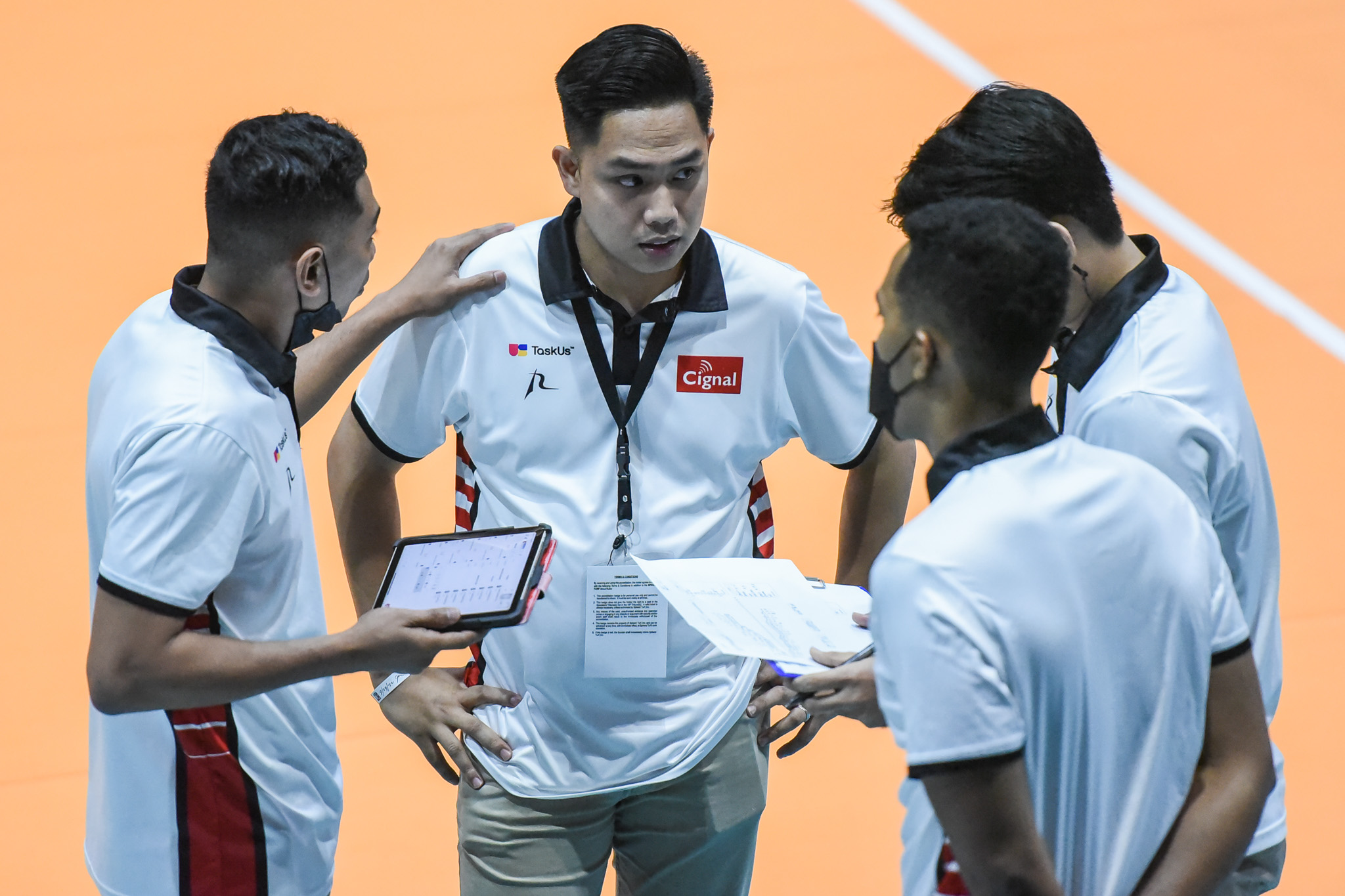 Cignal main libero Manuel Sumanguid was even handed a yellow card late in the third frame.

But for Clamor, he is looking on the bright side of things that this finals series of the Spikers’ Turf is a best-of-three affair. Cignal will look to extend the series on Saturday, 5:30 pm, at the same Paco venue.