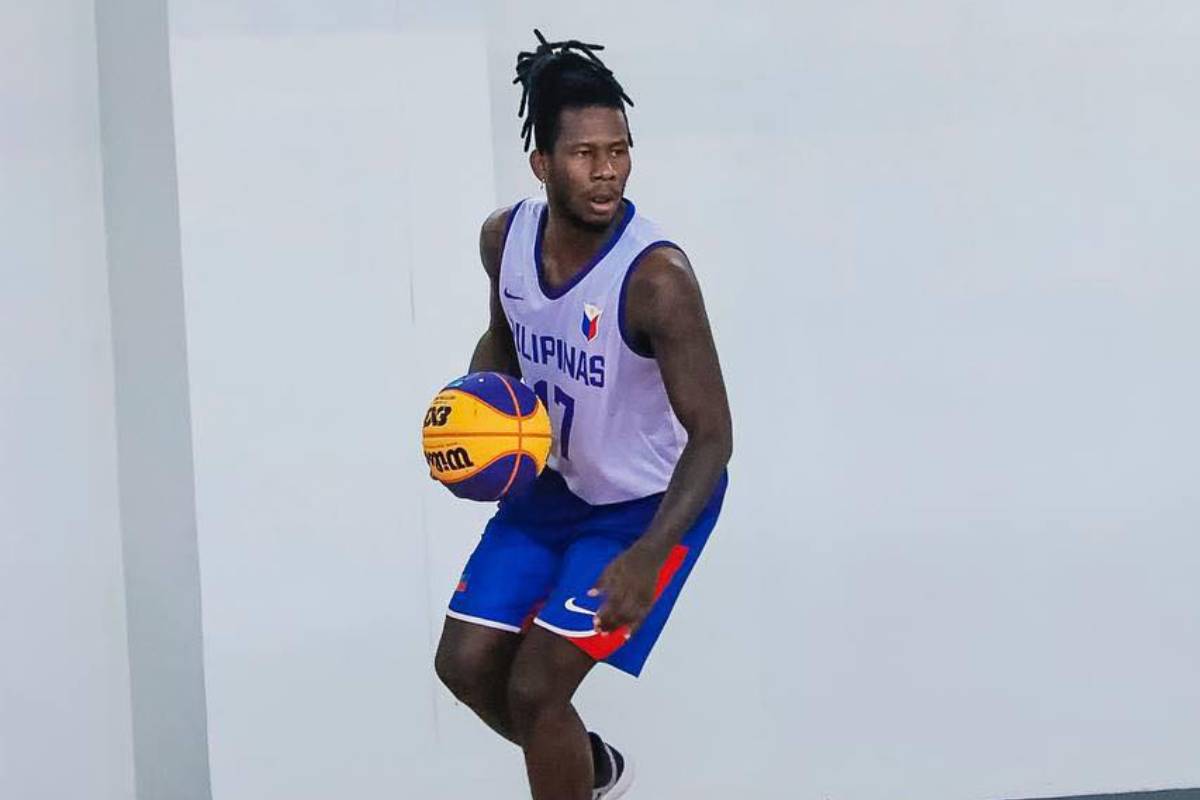 CJ Perez’s wife Sienna bared on social media account Twitter that her husband was initially invited by Gilas Pilipinas to be part of their team for the 31st Southeast Asian Games.

However, the invitation was pulled out on the same day.

This allegation came about moments after Gilas’ 81-85 loss to Indonesia on Sunday evening when netizen @jess_bernas wondered why the two-time PBA scoring champion was not part of the team’s pool.

I really don’t know why CJ Perez isn’t part of the Gilas…. pic.twitter.com/cYysVehp4i

Sienna would reply, later on, saying that CJ was initially part of the pool. 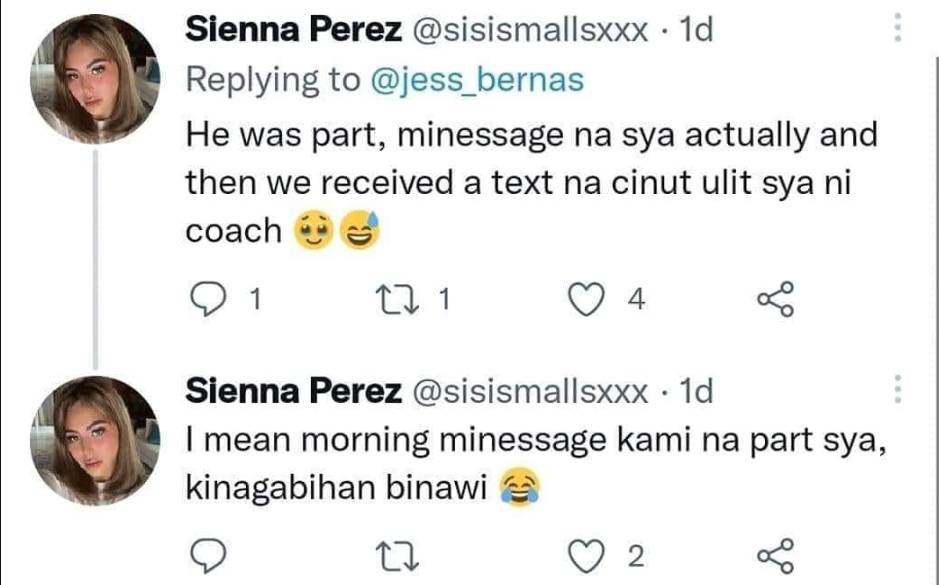 CJ had been a fixture for Gilas over the past three years.

The 6-foot-2 combo guard out of Lyceum was part of the 3×3 team that won gold during the 30th SEA Games. He was also part of Gilas’ World Cup team in 2019, Asia Cup Qualifiers squad (first window), and the 3×3 Olympic Qualifying Tournament.

Kevin Alas and Robert Bolick were supposed to be part of the pool as well but had to back out due to family reasons.