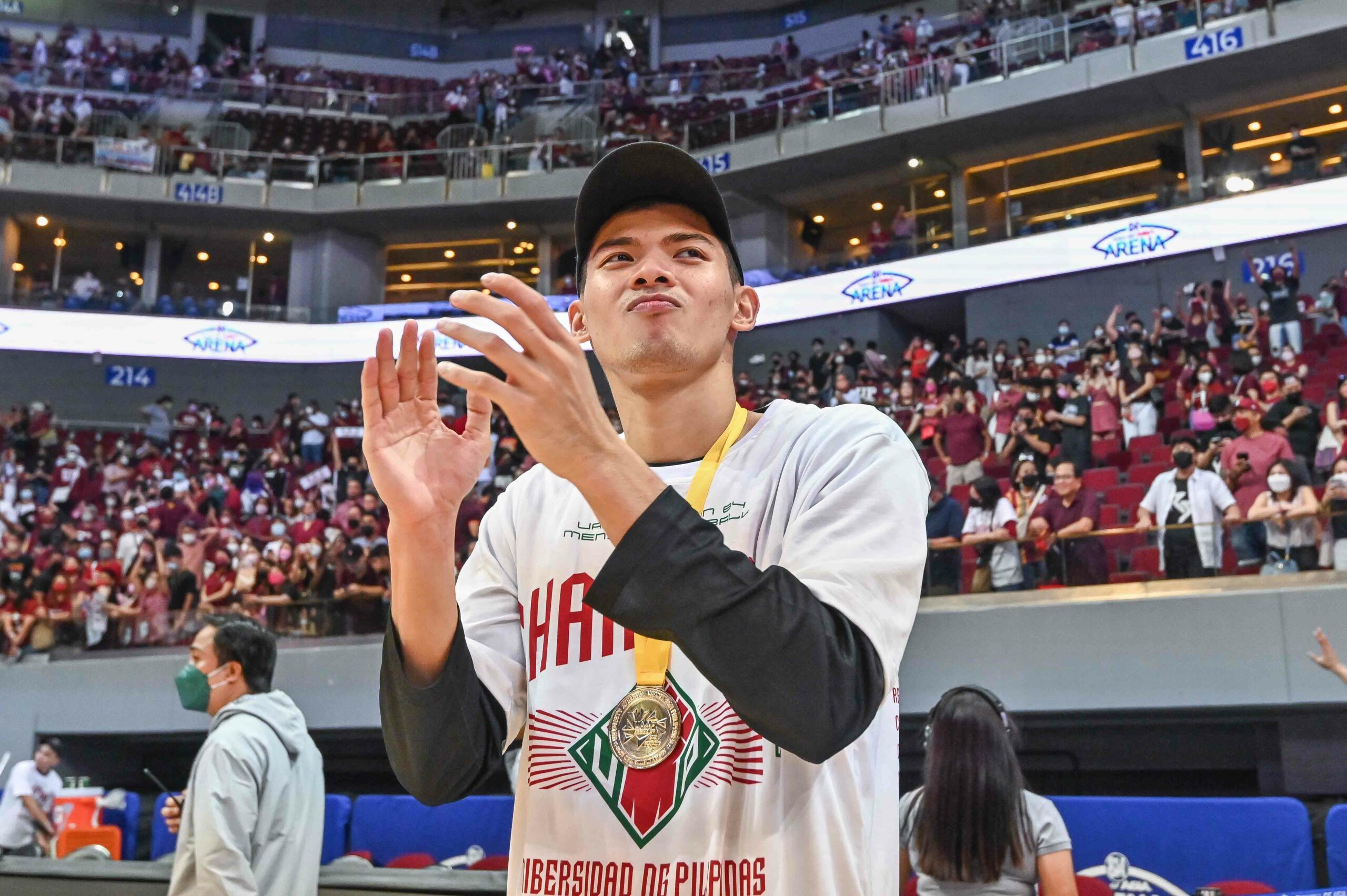 CJ Cansino was ready to risk everything just to help bring the UAAP Season 84 Men’s Basketball Tournament crown to University of the Philippines.

The 6-foot-1 guard had sat out UP’s last four games due to a bone bruise in his right knee. But in Game 3, he played as if there was no tomorrow, making his debut in the finals series against Ateneo de Manila University at the 1:53 mark of Game Three.

And what a difference did he make for the Fighting Maroons.

Contributing 14 points at the back of four triples in just 11 minutes of action, Cansino made the most of his limited time on the floor despite the fact he is still recovering from injury. 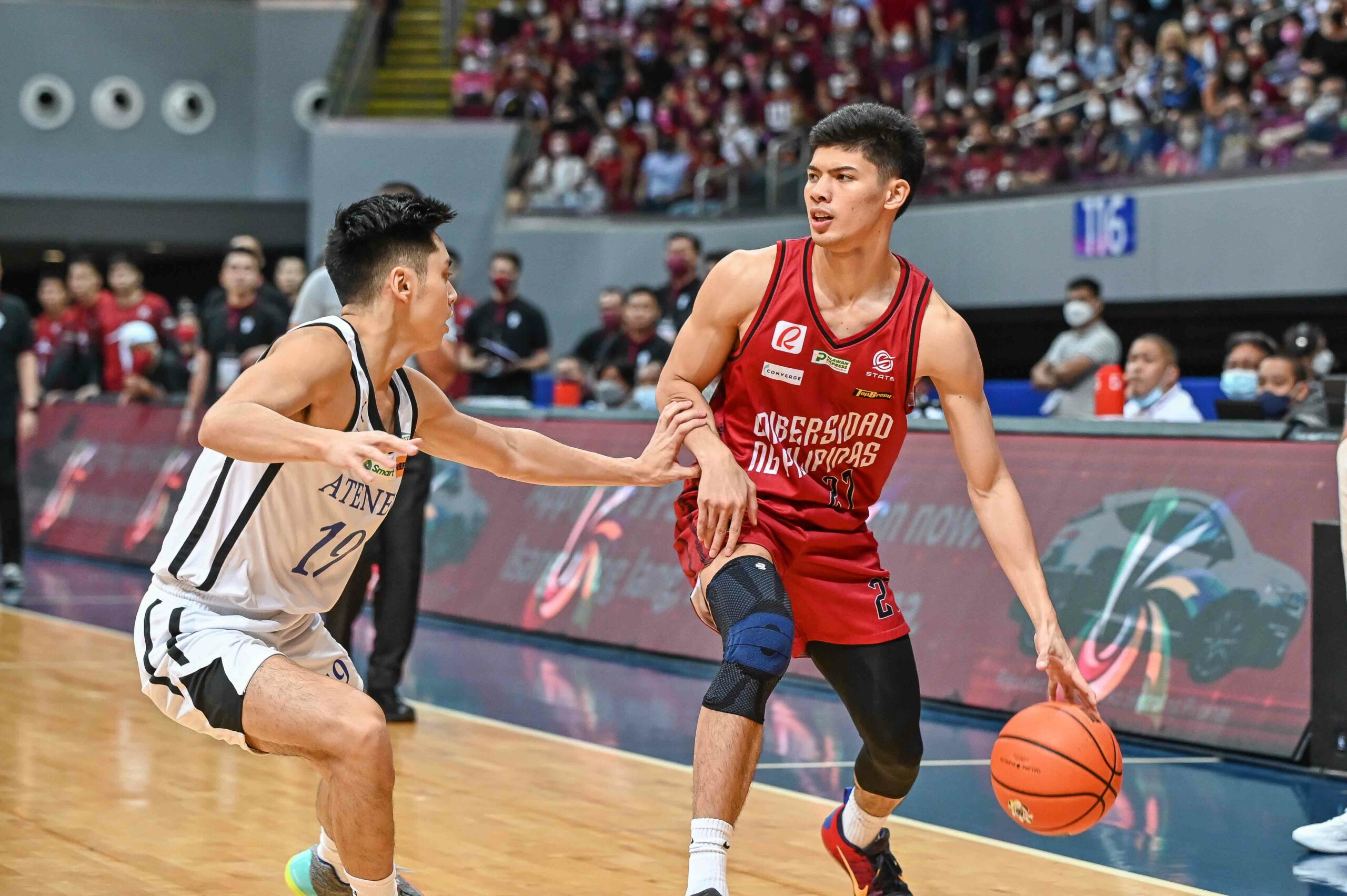 Inspired by his teammates; his coach Goldwin Monteverde; and the ovation he received when he entered the court for the first time since his injury in the elimination round against Ateneo, the former UAAP Boys’ Basketball MVP made it a point to repay the faith bestowed upon him.

Additionally, Cansino knew that he had to make up for lost time. After all, he was on the losing side in the Season 82 finals when he represented the Growling Tigers against the Blue Eagles. 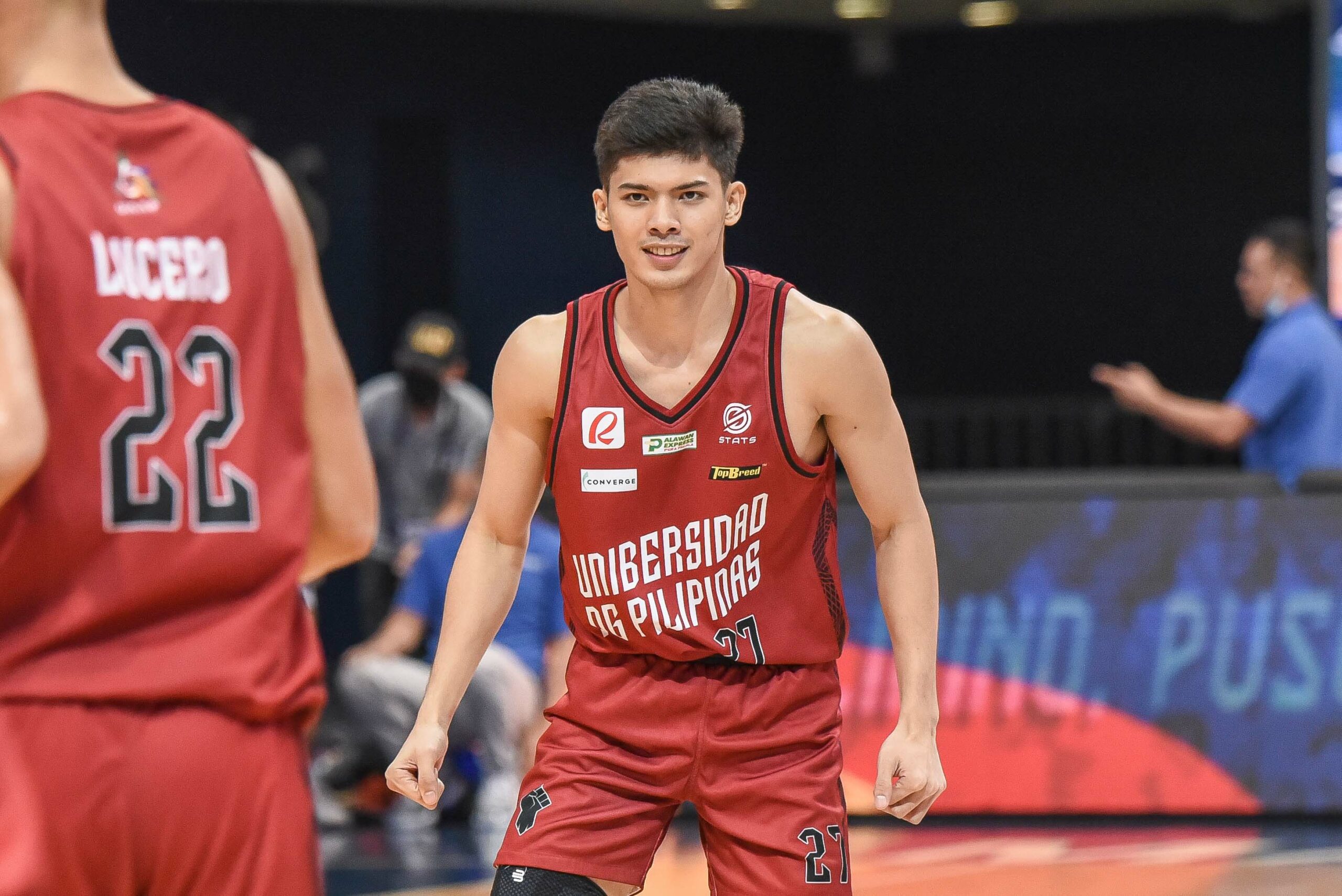 Now, as a champion with the Fighting Maroons, Cansino has etched his name in the history of UP. Being a member of such a star-studded lineup that fulfilled its potential says plenty. For this, he credits the success of his personal performance and the team to Monteverde.

It says something that he was willing to risk his career after all his injuries – all for bringing home the championship to UP.

His love for his school and his coach gave him the heart to see the job through. 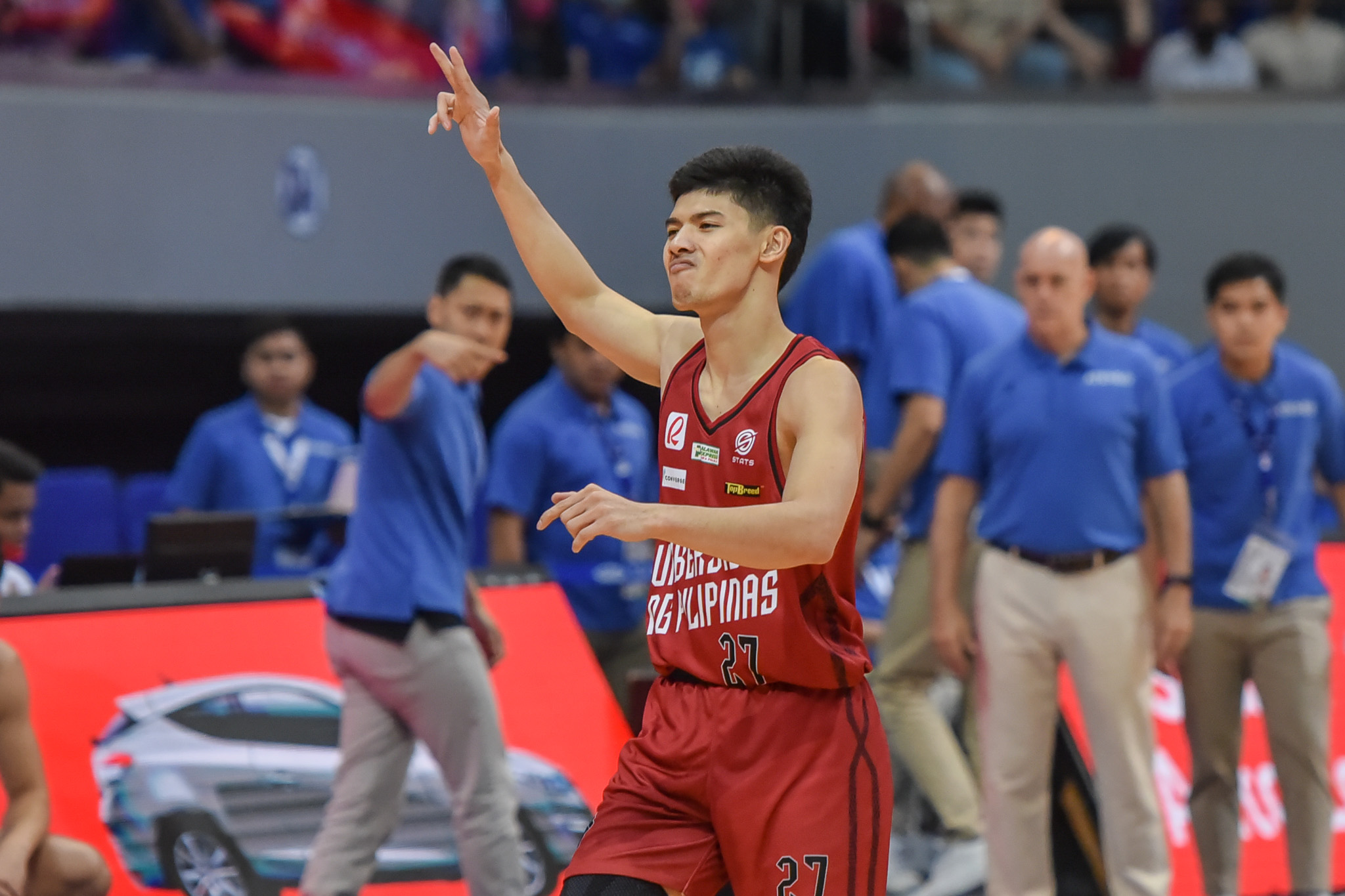