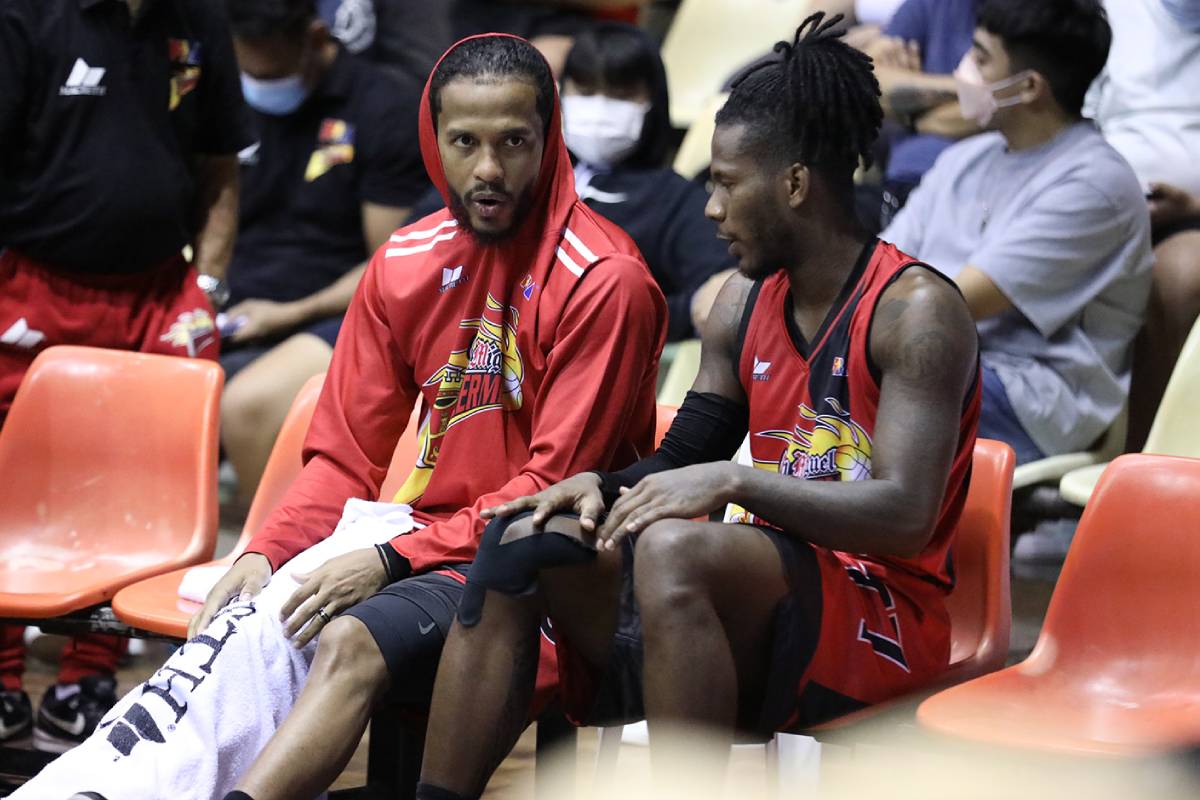 ANTIPOLO — Chris Ross insisted that he feels all right even after suffering an apparent right knee injury in San Miguel’s close win over Magnolia in a PBA Philippine Cup battle of perennial contenders, Friday night.

But at the same time, the veteran guard is bracing for the worst. He will undergo an MRI soon to determine the extent of his injury.

“Got to. You kind of have to,” he said moments after the Beermen’s 87-81 win at the Ynares Center here.

“Hopefully, everything goes in our favor, my favor.”

The 37-year-old got hurt when he took off for a lay-up to finish the fastbreak. He was on the floor for a while, then needed help on the way to the bench.

Ross was brought to the team’s dugout but returned to the court to be with his teammates. He never played again and left with six points, five rebounds, three assists, and a game-high four steals in 15 minutes and 35 seconds of play.

The eight-time PBA champion said that he will still be with SMB to show support regardless if he has to be away or not because of the injury.

“Nothing’s going to change for me,” Ross said. “I’m going to support my team, work hard. Whatever the situation is, whether it be out for an extended period of time, I’m going to work hard and try to get back.

“If I’m out for a short period of time, I’m going to work hard and still be around the team and figure it out,” he added.

And if he really has to sit out for a while, Ross believes that there are plenty of other Beermen more than capable of picking up the slack.

“The good thing about being in San Miguel is next man up, we got so many talented players,” he said. “You guys saw what Jericho [Cruz] did, kind of took over the PG. Simon [Enciso] is capable of playing–Simon’s going to play well.

“We got Robbie [Herndon], just came in. Von [Pessumal], we got a lot of guys ready to step up. If I do have to miss an extended period of time, we got plenty of guys that are ready to step up and I’ll be there to do whatever I have to do.”