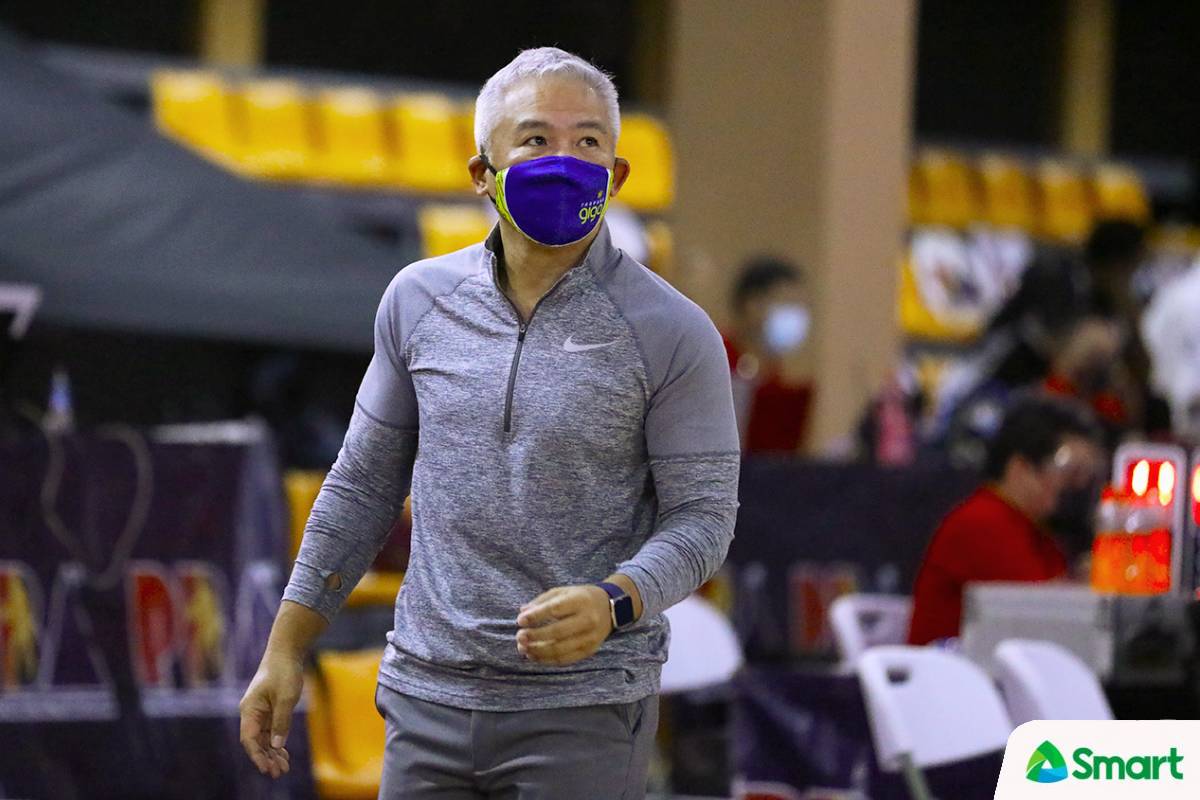 Chot Reyes turned sentimental ahead of facing the ball club who gave him his first-ever head coaching gig in the PBA some 27 years ago.

That, of course, is Magnolia, whom he and TNT will battle in a best-of-seven affair in the 2021 Philippine Cup Finals that commences this week.

“You know I have a lot of history with that ball club,” said the comebacking mentor Sunday night after steering his Tropang Giga past San Miguel in the semis’ Game Seven.

“I started my coaching career with Purefoods.”

The Purefoods franchise, then carrying the Coney Island banner, brought in Reyes to be its chief bench tactician back in 1993 – just a few years after serving as one of Tim Cone’s assistant coaches at Alaska Milk.

And in his very first conference, he led the Ice Cream Stars to the All-Filipino Conference championship. He also became the youngest head coach at 29 to win a PBA title. He was then named Coach of the Year at season’s end.

Reyes would win another crown with the organization the following year, before they parted ways at the end of the 1996 season.

Since then, he has won six more championships and four more CotY awards, remaining the only five-time recipient of the Baby Dalupan trophy.

And now, the 58-year-old is definitely looking to add yet another Perpetual trophy to his rich collection against the Hotshots.

But aside from facing his former team, Reyes will also form a reunion of sorts with someone over at the other camp, whom he shared glory with.

Rafi Reavis, that is. The two won a pair of titles in Coca-Cola, first in the 2002 All-Filipino. Then came the 2003 Reinforced Conference – a season that saw the Tigers reach the finals of all three conferences.

“I have a lot of history with Rafi Reavis. I got him in and he played a major role in our Coca Cola championship runs,” Reyes recalled.

Reavis has 11 championships under his belt. And the 6-foot-8 big man remains an integral part of Coach Chito Victolero’s rotation even at 44. He provides not just depth to a big, bruising frontcourt, but leadership as well. 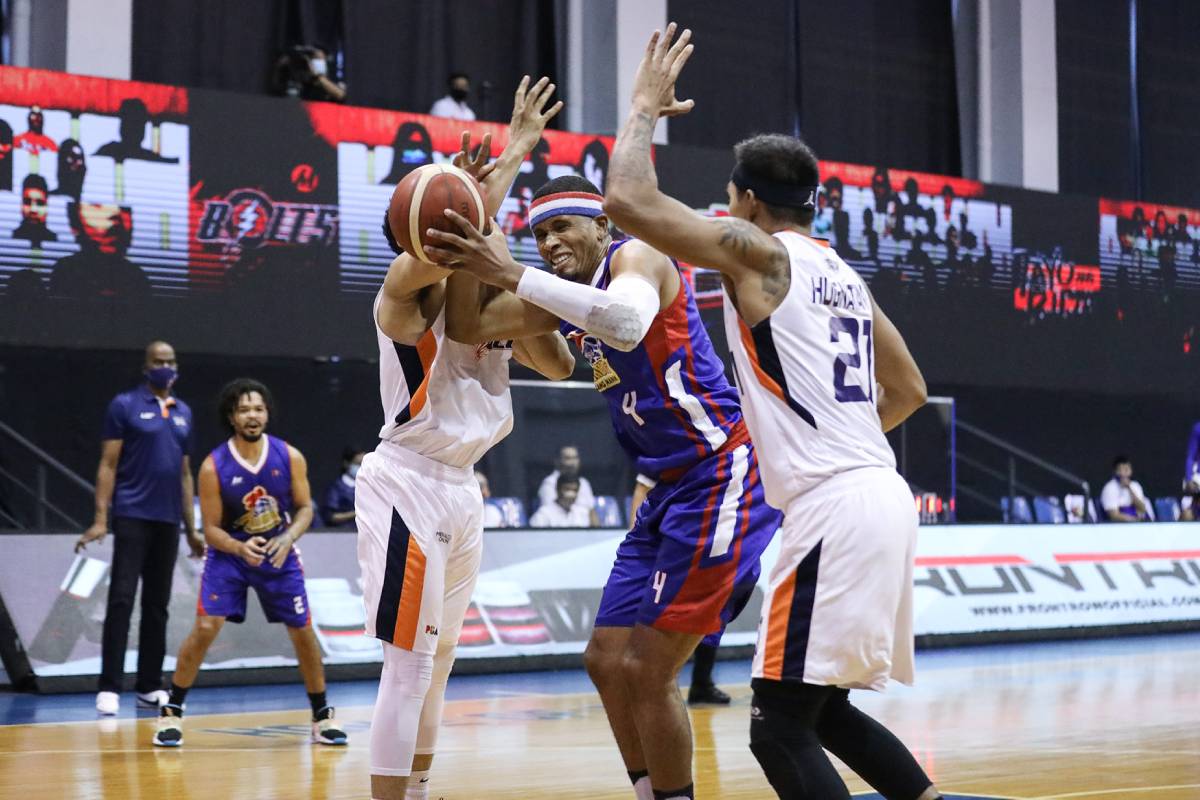 Reyes tipped his hat to Reavis and the others whom he called ‘super lolos,’ such as Reynel Hugnatan – who was part of that 2003 Coke team – and, of course, former Most Valuable Player Kelly Williams. 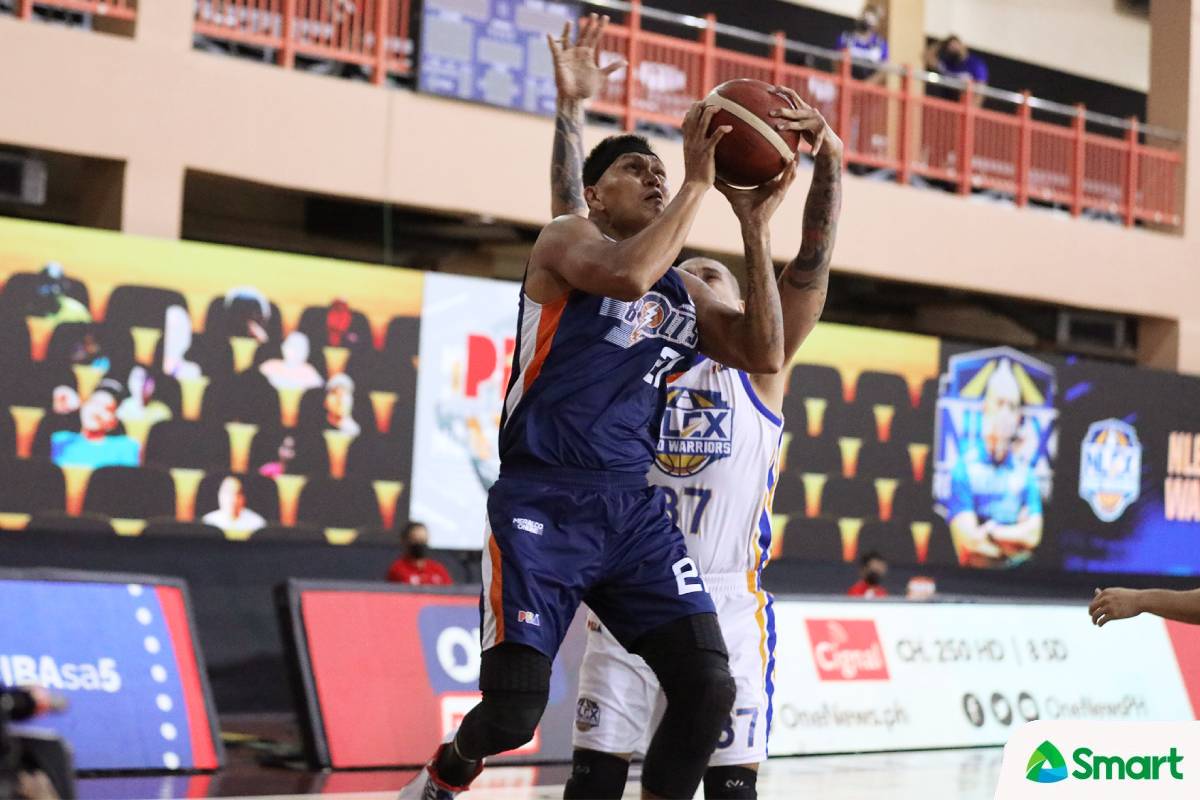 Hugnatan, at 42, continues to be a steady presence for Meralco. Meanwhile, the 39-year-old Williams has found joy in playing again thanks to Reyes.

“I can’t say enough about our super lolos – Rafi, Rey Hugnatan, Kelly Williams, the guys who I had the privilege to coach in the past. And they’re still around. Unbelievable, unbelievable,” he said.