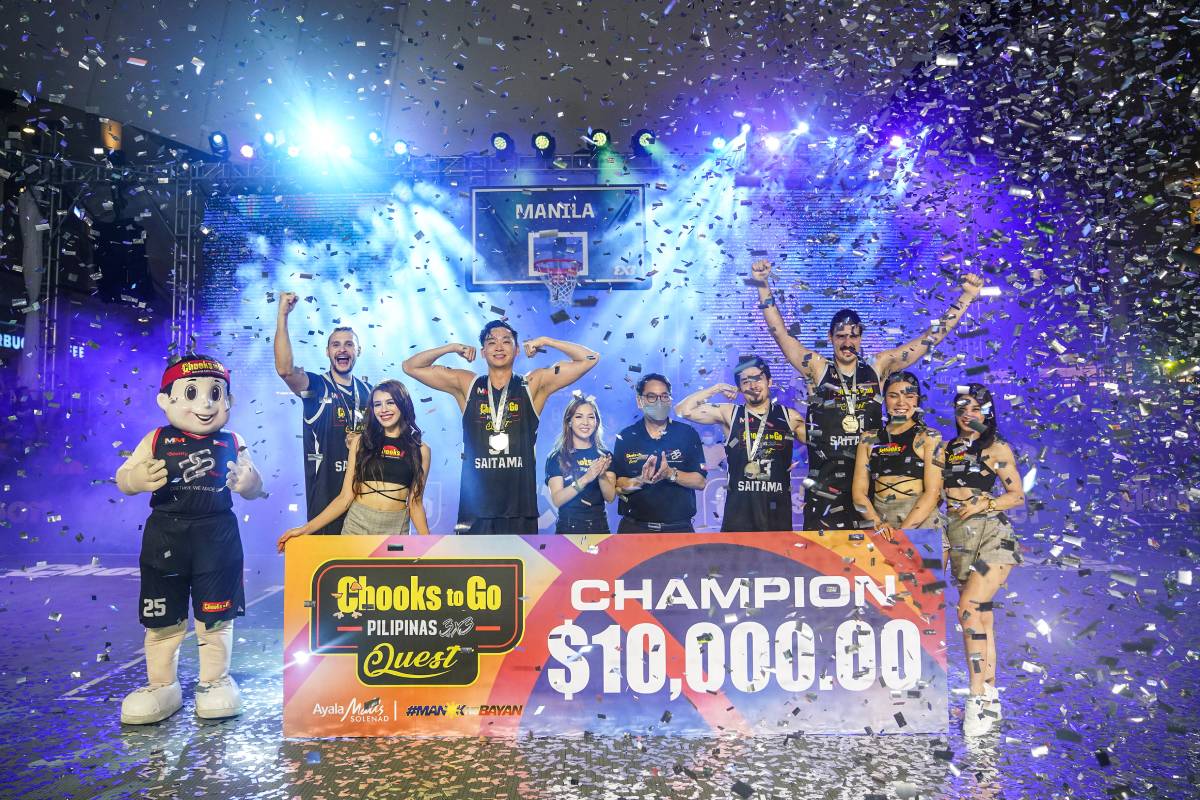 The newly formed team from Japan took advantage of its size and speed against their more spent foes, pulling away late on the way to ruling the one-day meet undefeated across five games to bag home USD 10,000.

“I said it back in 2019 and I’ll say it again, I really love the Philippines,” said Japan no. 6 player and Tokyo Olympian Tomoya Ochiai, who was part of the Tokyo Dime team that won the first-ever Chooks-to-Go Asia Pacific Super Quest back in 2019.

“New team, it really feels good that we were able to reach the Masters. It’s going to be exciting,” the 35-year-old 3×3 specialist added.

Most importantly, the Alphas are now bound for next month’s Chooks-to-Go FIBA 3×3 World Tour Cebu Masters together with their Mongolian counterparts, securing two of the last few spots of the max-level tournament.

Olympian Tomoya Ochiai and Marko Milakovic chipped in two points apiece for Saitama, who led by as much as eight points with only 1:17 left to play after engaging in a nip-and-tuck affair early.

Ulzii-Orshikh Myagmarsuren led Zaisan with six points, while Ganbaatar Nyamdorj had five in the loss that saw them settle for USD 5,000.

#ReadMore  After two-game layoff, Maraguinot returns to help Ateneo back to Finals

It was actually a meeting of familiar foes as both clubs already fought one another in Pool B earlier, with the Japanese side triumphant, 20-11.

Zaisan, though, was the first to reach the championship round after handing Manila Chooks! an 18-16 heartbreaker in the semis. Saitama followed suit after outlasting Ulaanbaatar MMC Energy in overtime, 18-16.

By reaching the finale of the Level 8 FIBA 3×3 tourney, the two are joining Utsonomiya, Sansar, Antwerp, Riga, Amsterdam, Jeddah, Lausanne, Omaha, Ludhiana, and Doha in the Cebu Masters on October 1-2. 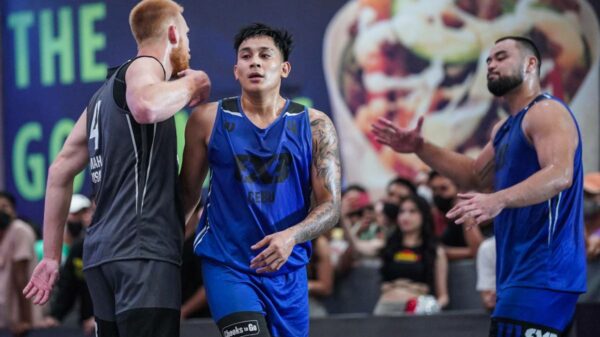 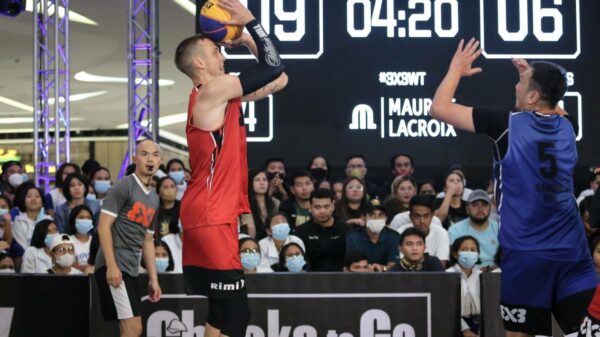 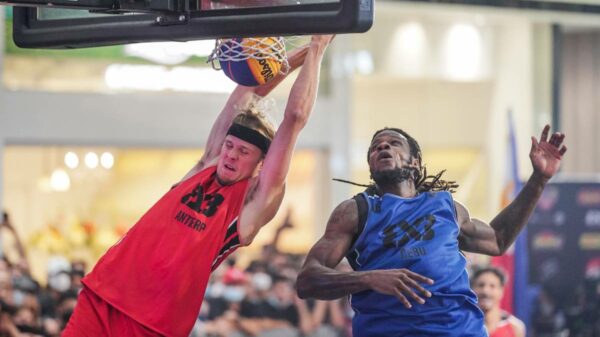 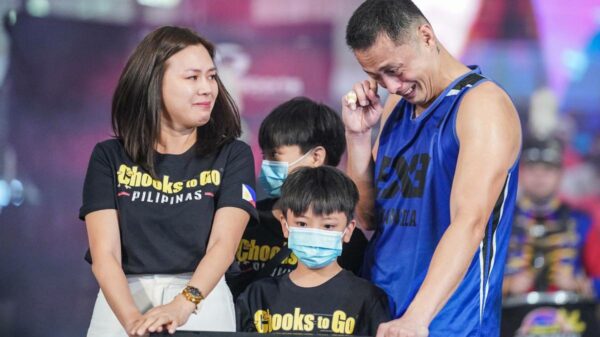 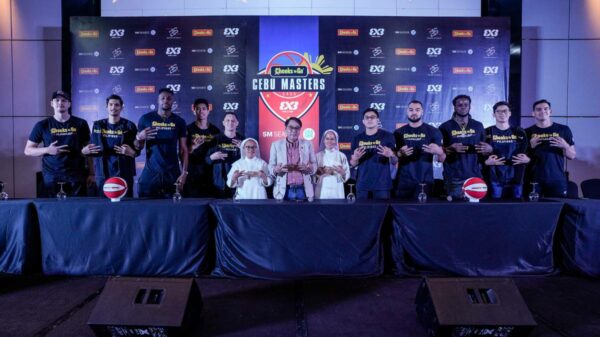 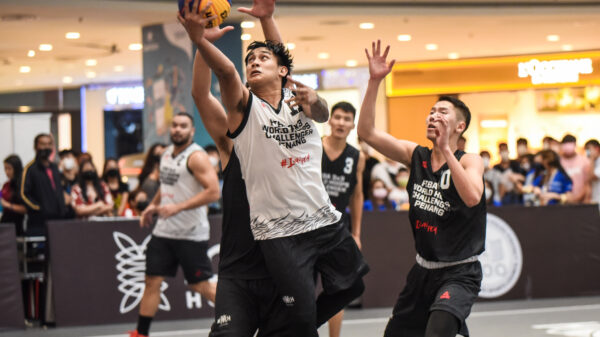 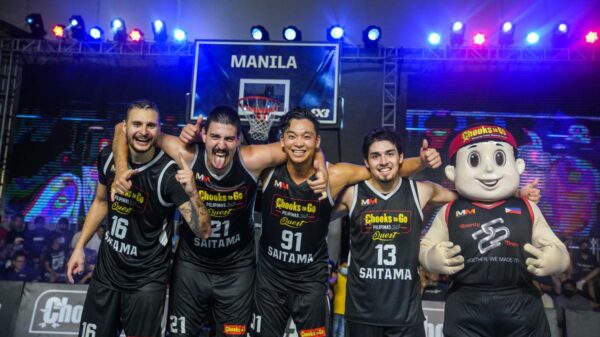