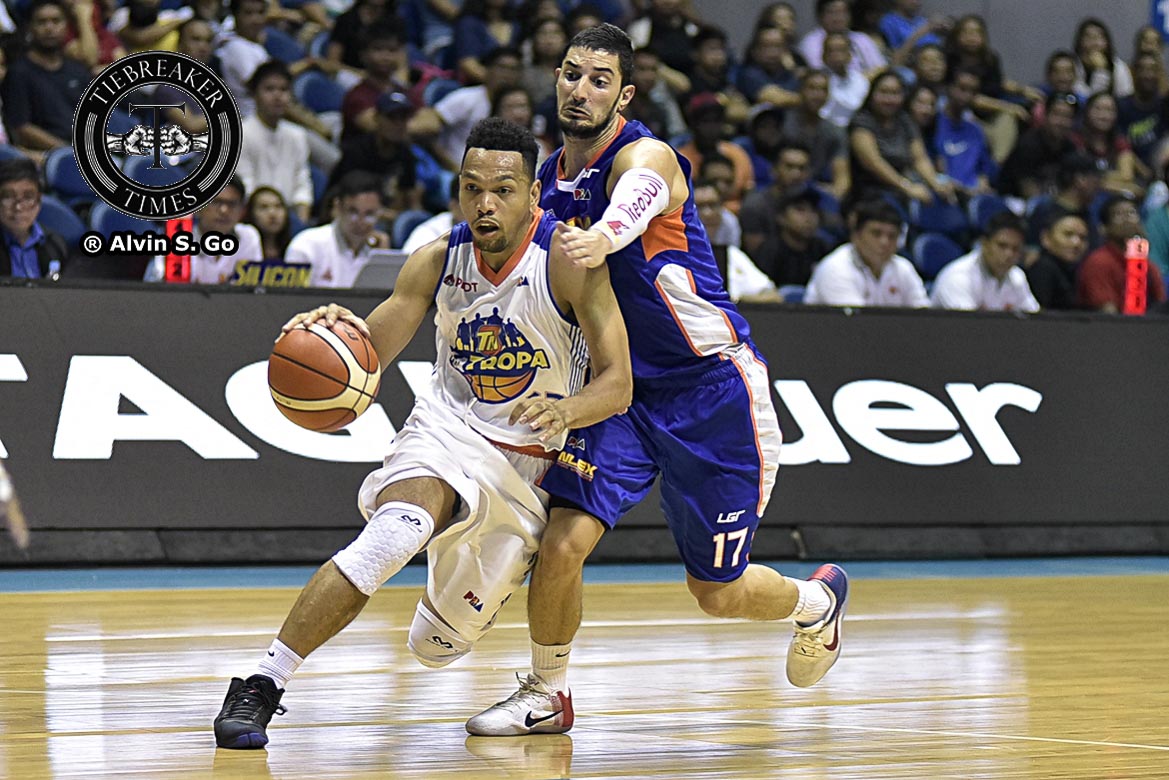 Trailing for majority of the first three quarters, the Tropang TNT picked it up late en route to a 101-95 victory over the NLEX Road Warriors to keep an unblemished start before the All-Star break at the Smart Araneta Coliseum on Wednesday.

For the fourth straight game, Jayson Castro proved to be the team’s cornerstone, providing another all-around performance with 23 points, seven assists, eight rebounds and only one turnover in almost 36 minutes of action.

Castro accounted for more than half of his team’s 15 assists and stressed the importance of distributing the ball in their offense.

The Road Warriors led for the most part but lost grip in the opening part of the fourth quarter, wherein their import Henry Walker took a breather. NLEX held at nine-point lead at 74-65, but a 20-7 blast from Tropang TNT after Walker’s rest enabled TNT to take the lead.

With Walker’s reinsertion, NLEX were able to seize the lead once again for the last time at 93-92 but a TNT fastbreak capped by a three-point play by Troy Rosario switched the lead for Katropa for good. Moreover, Ryan Reyes and Mario Little both made big shots down the stretch to put the nail in the coffin.

The six-point win of Tropang TNT is the biggest lead in their four close wins, as they averaged a winning margin of 2.7 points in their past three outings. For Coach Jong Uichico, any win is acceptable in this short tournament and they’ll have what they get considering the level of competition so far.

“We’re just winning close games, hanging in there and we don’t give up. We keep on playing hard and sticking to discipline and both ends of the floor so nakakalusot kami”.

Troy Rosario provided 20 markers off the bench on an efficient ⅝ shooting, 11 rebounds and two blocks. Their imports Mario Little and Michael Madanly combined for 28 points and and 3/9 from downtown. For the losing Road Warriors, Walker tallied 26 points and 13 rebounds. Asi Taulava scored 14.

TNT(4-0) looks to make it five straight against the Blackwater Elites(1-2) on August 12, while NLEX(1-3) looks to snap its losing streak versus the Star Hotshots(1-3) on August 10. Both games will be played also at the Big Dome. 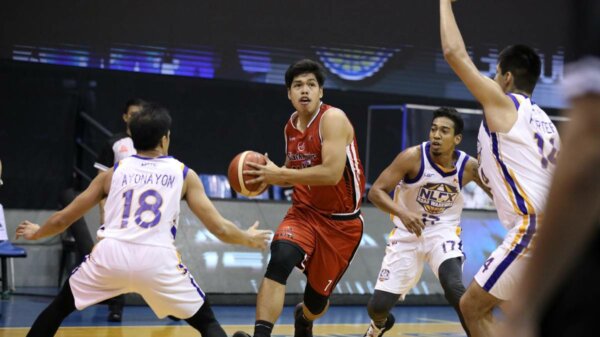 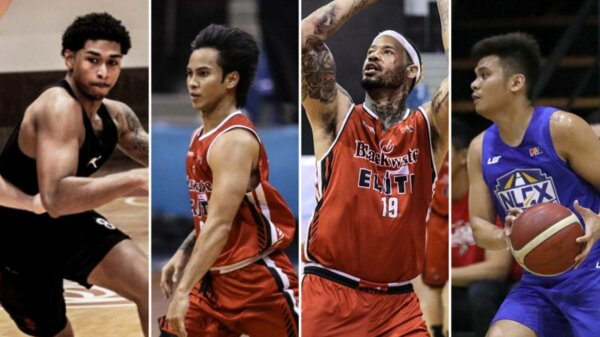