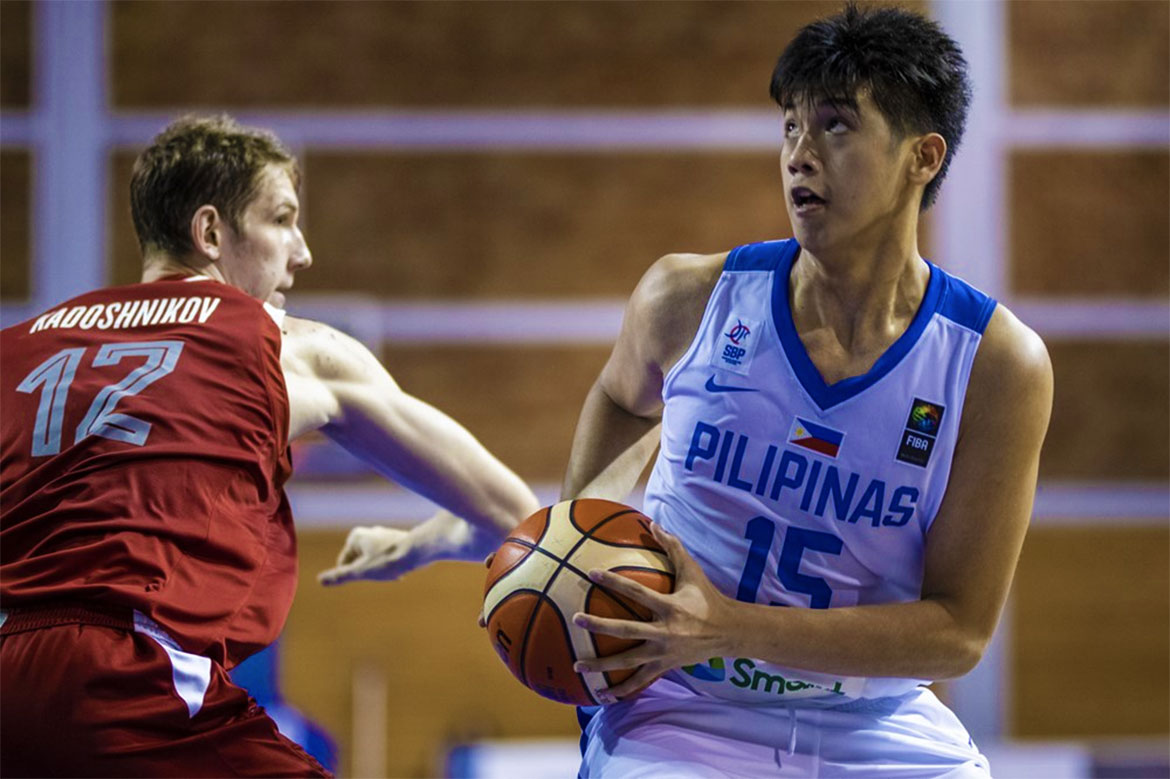 After being blown out by the world’s top teams in the 2019 FIBA Under-19 World Cup, Gilas Pilipinas Youth got some retribution.

Behind Carl Tamayo’s best outing of the tournament, the Philippines routed China, 86-72, Saturday evening (Manila time) at the Heraklion University Hall in Greece.

Behind Tamayo and Dave Ildefonso, the Philippines had a huge 31-point third quarter to break the game wide-open. Gilas Youth would lead by as much as 16 points, 77-61, after an Ildefonso trey.

Besides Tamayo, James Spencer and Rhayyan Amsali also had their best outings so far, scoring 11 points each.

The youth team needed their production as Kai Sotto only had five points and two rebounds.

Guo Haowen was the high-point man for China with 16 markers.

Gilas has the chance to finish in 13th place in the 16-nation meet when it takes on the winner of the New Zealand-Senegal game on the ultimate day of the competition on Sunday.