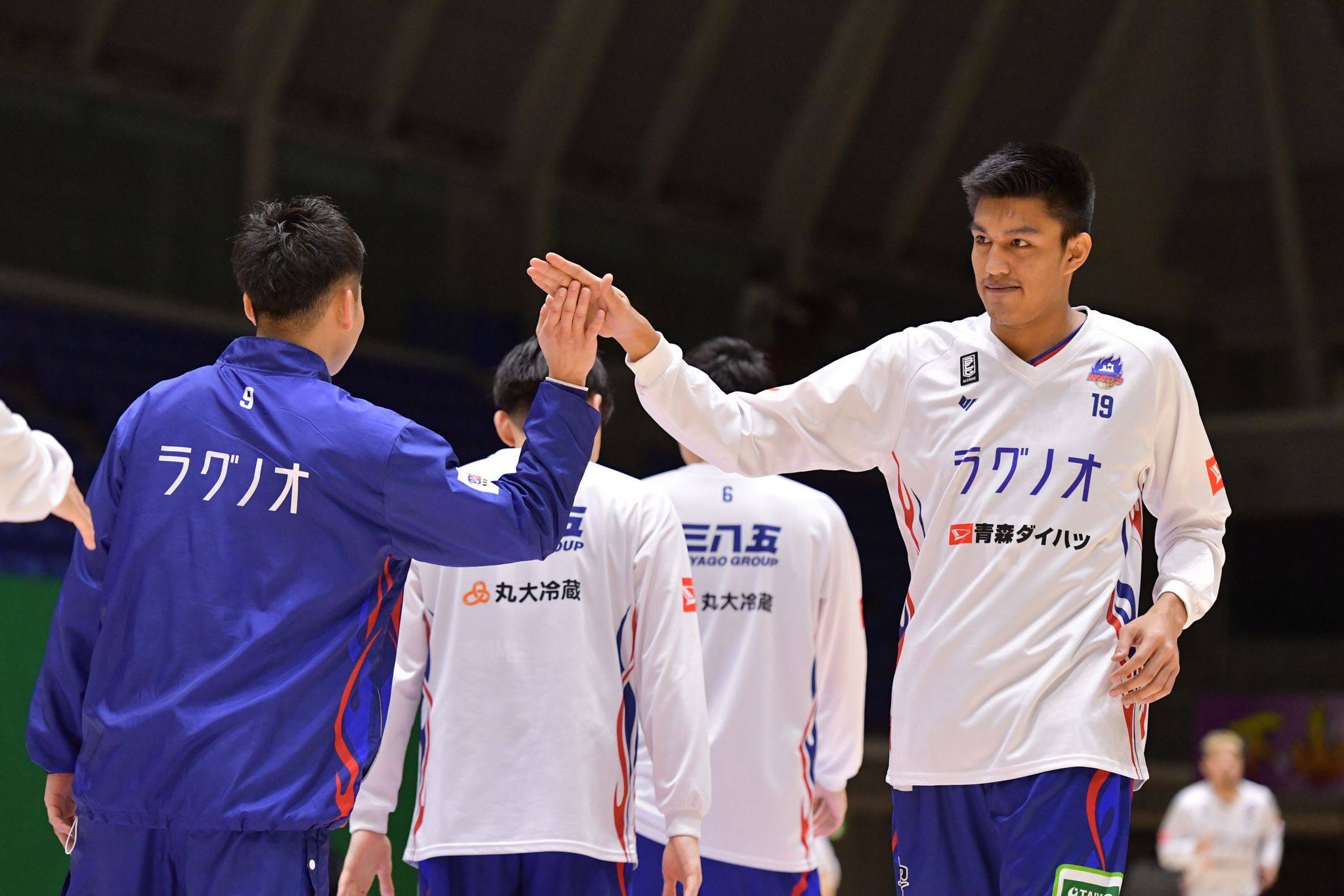 A lackadaisical start doomed Aomori, leading to a crushing 67-106 loss at the hands of Kumamoto in the 2021-22 B.League Division II season, Saturday at Kumamoto Prefectural Gymnasium.

After a Hayate Komasawa trey opened the game for the Wat’s, the Volters went on a 24-7 run in the opening frame to quickly blow the game wide open.

Takaaki Kida and LJ Peak joined hands during the run, combining for 13 points and outscoring the entire Aomori team.

Peak continued his tear in the second frame, scoring 14 of Kumamoto’s 27 points. It was equal to the entire out of Aomori, who fell behind 51-24 at the half.

The lead would grow to as high as 41 points multiple times in the final frame.

Kumamoto went up to 17-12 in the standings while dealing Aomori its 11th straight loss, falling to a league-worst 2-27.

Peak ended up with 32 points on 11-of-14 shooting from the field with six assists.

Aomori locals Keijiro Monma and Hayate Komasawa had 16 points each to topscore for their team. Renaldo Dixon grabbed 10 rebounds but was limited to just four points on 1-of-11 shooting.

Kemark Carino played just five minutes in the game, scoring on a triple while tallying two rebounds and two steals.