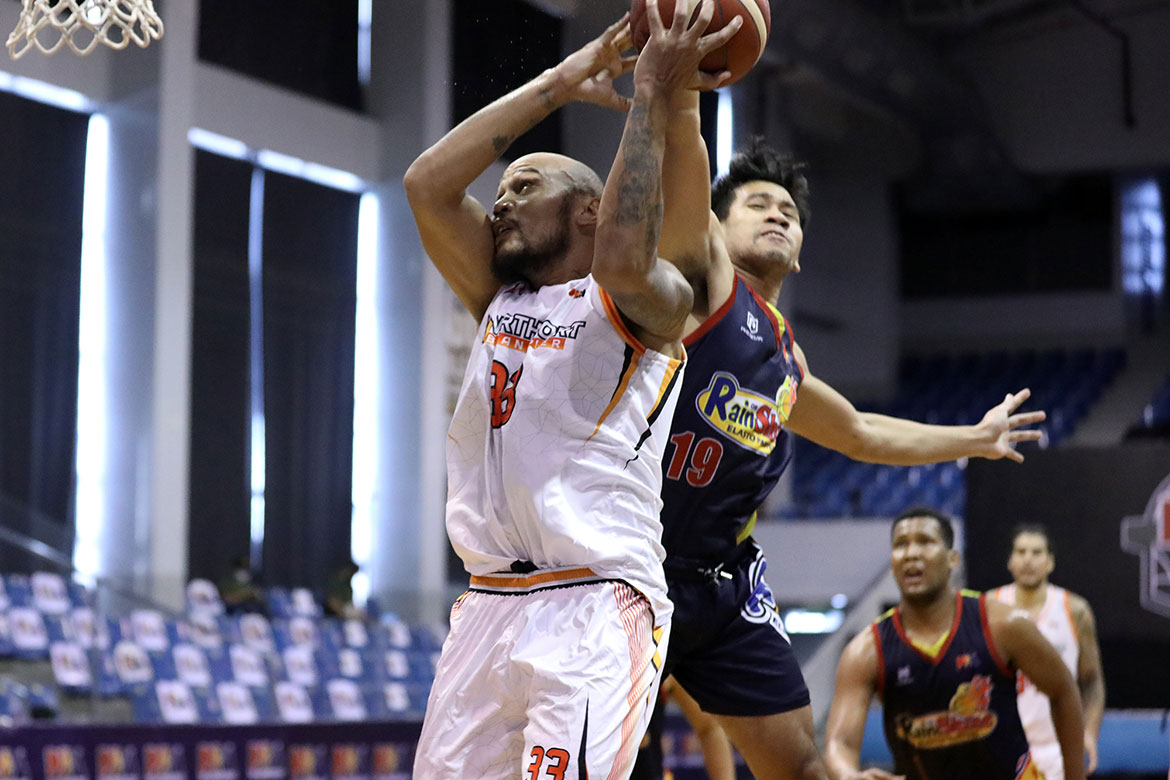 Rain or Shine head coach Caloy Garcia feels pleased with his players’ defensive consistency, three games into the 2020 PBA Philippine Cup inside the bubble in Clark.

And it showed on Sunday night when the Elasto Painters suffocated NorthPort, leading to the latter tying a league record of futility.

The Batang Pier only scored two points in the third canto, hitting just a single field goal in the 21 shots in the said quarter.

According to PBA stats chief Fidel Mangonon III, NorthPort’s two-point outing equaled the league’s all-time record for fewest points in a quarter. Barangay Ginebra did it in the third quarter of its 83-54 loss versus Coca-Cola on Apr. 26, 2003; then Mobiline in the first quarter of a 71-69 defeat in the hands of Sta. Lucia on Feb. 28, 2001.

NorthPort’s 1-of-21 field goal shooting also equaled the second all-time worst in a quarter, which Mobiline recorded in that same game.

“On the defensive side, we felt that we were consistent,” Garcia said after their 70-68 win.

“The first three games we played, it’s all low-scoring games. I think the bonus that we got is that two of those games were like this — close games.”

But despite his satisfaction with his team’s defense, the seasoned mentor wasn’t too happy with the Elasto Painters’ offensive showing. They only shot a measly 29-percent from the field versus the undermanned Batang Pier.

“It was really an ugly game for us.

“I wanted a better game from us, I wanted better production from everybody. It was just an ugly game for us. I believe that we can do better,” Garcia said.

The fourth-year chief mentor feels that it could be due to fatigue, though, since Rain or Shine had just played its third game in six days.

And so he’s thankful that they will all have a four-day break before facing the Alaska Aces on Thursday.

“Maybe tinamaan na rin kami ng pagod because we just played our third game, and that’s the reason why we rotated so much players today. Hopefully we get some rest tomorrow because we still play I think on Thursday. We’ll try to get everybody back into being 100 percent.”