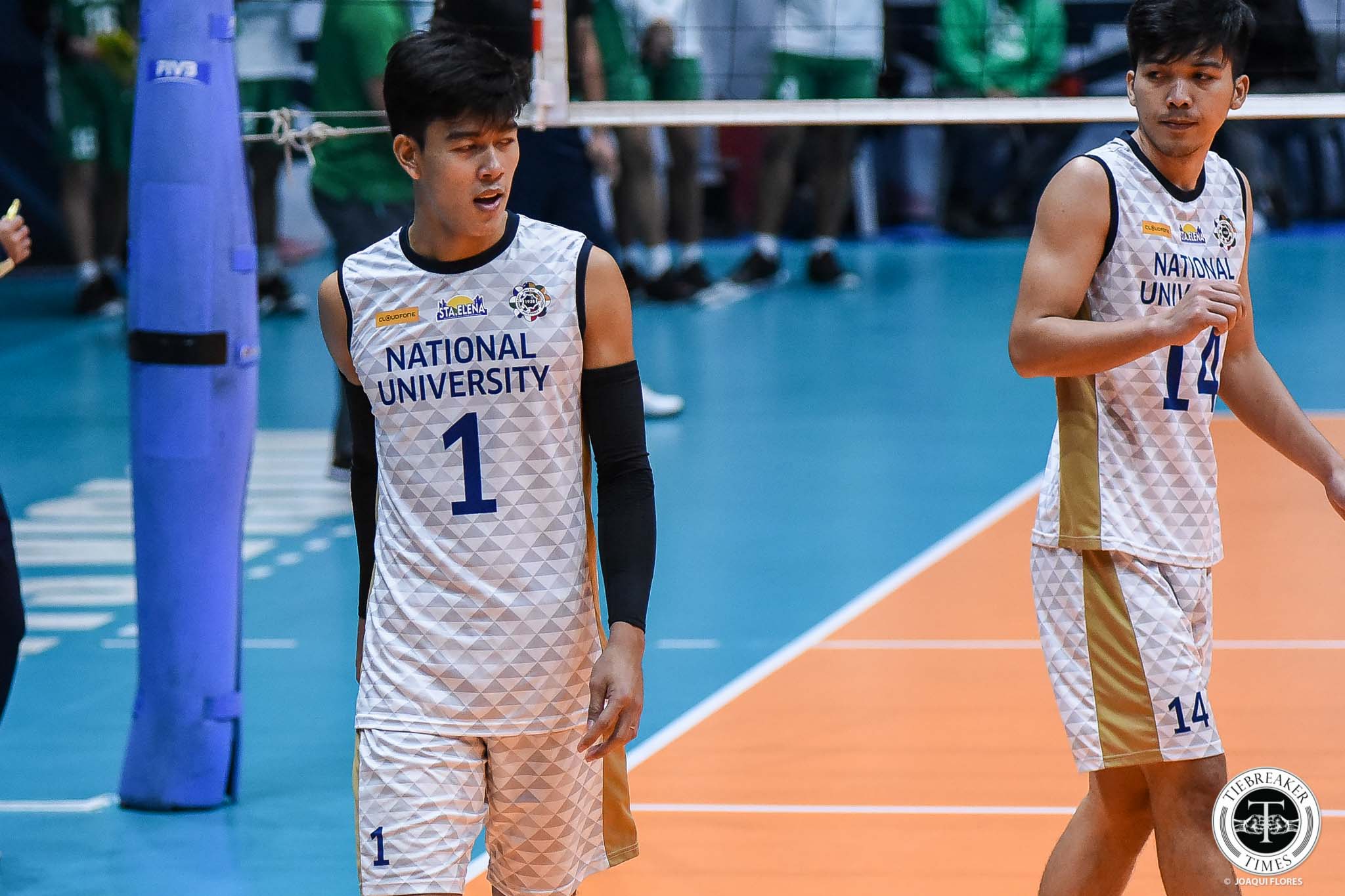 NU’s graduating ace piled up 22 points on an efficient 15-for-22 attacking clip to go with four aces and three blocks. In the midst of his best individual statistical year, Bagunas was glad his success was translating to wins for the defending champions.

The Bulldogs dominated the Red Warriors in every scoring skill, tallying a 39-17 advantage in spikes, 14-3 in blocks, and 9-3 in aces.

NU (8-1) take on the Ateneo de Manila University Blue Eagles (6-3) on Saturday. On the other hand, UE (2-7) face the De La Salle University Spikers (3-6) on Sunday. Both games will be played at the SM Mall of Asia Arena.