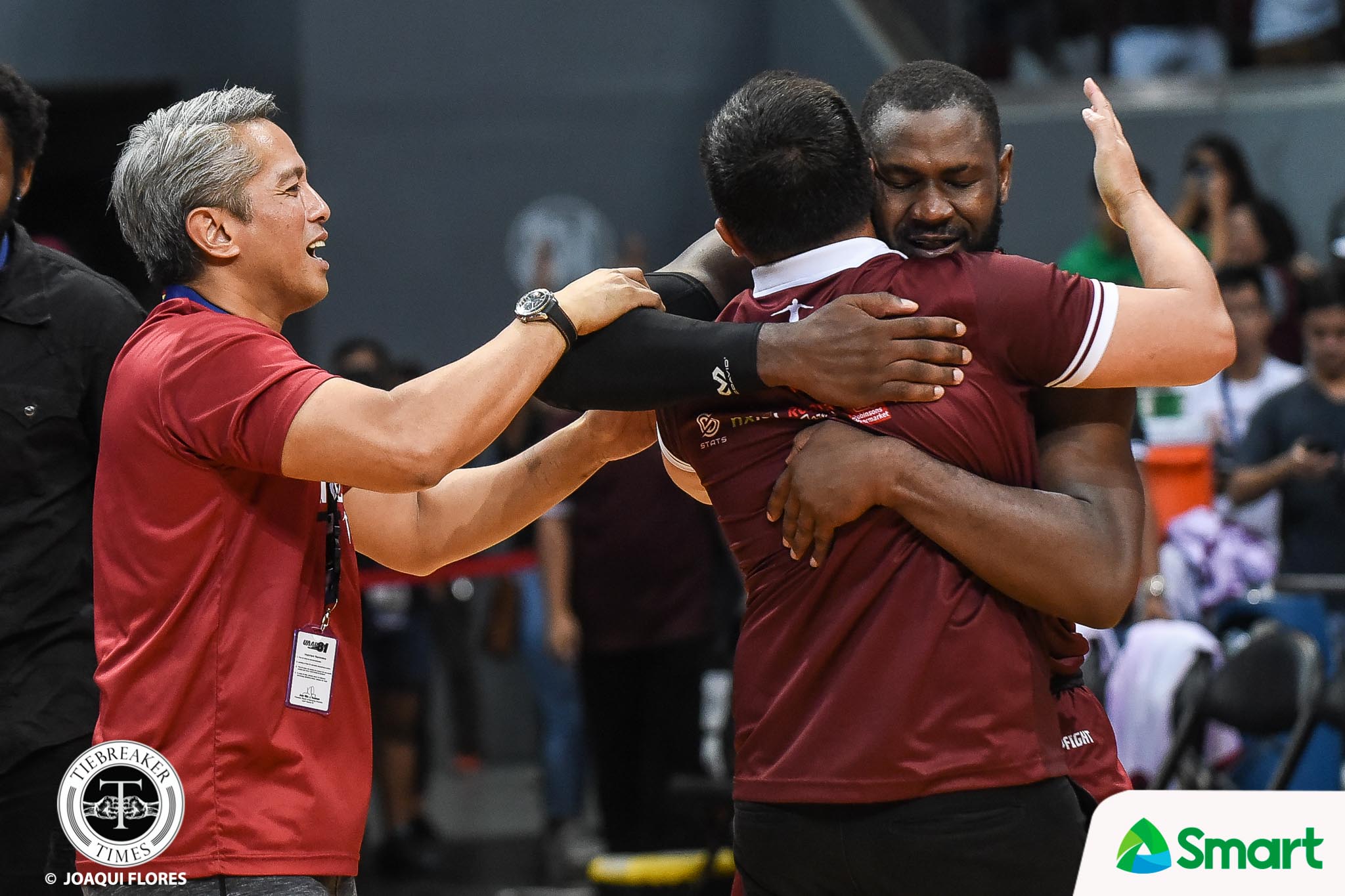 During the University of the Philippines Fighting Maroons’ final day of practice before embarking on their first Final Four game in 21 years, Bo Perasol and his coaching staff ran every possible end-game scenario they could think of.

From down by five with 30 ticks left to down by two with milli-seconds remaining, they ran it. Because whenever the Fighting Maroons and the Adamson Soaring Falcons square off, the games are tight – with Adamson coming out on top in their last two meetings by an average margin of just 4.5 points per game.

This match was no different. At the death, UP and Adamson were tied at 71-all with 3.7 seconds left in the game.

Off a timeout, Juan Gomez de Liano threw a lob from the sideline to Bright Akhuetie. Akhuetie, who was battling the flu, mustered enough strength to knockdown an easy layup which served iced the match. 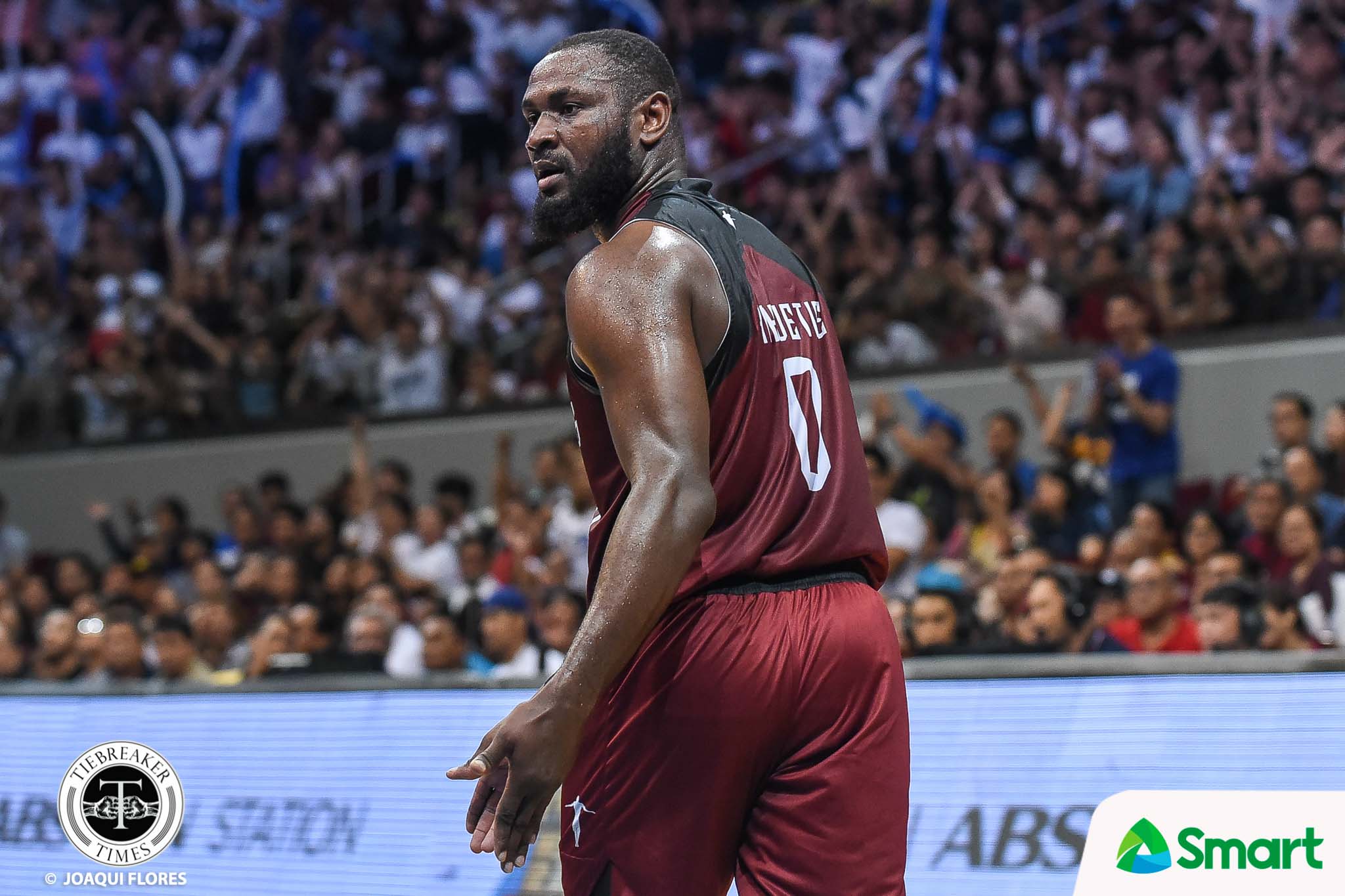 It was exactly the play they had practiced a night before. Well, sort of.

“The funny thing is we practiced this. Coach Bo was like, let’s do this – in case we need a three this is what we do; if we need a two, the alley-oop we look for Bright,” recalled the 22-year-old Akhuetie.

“It was the same play that Juan made last night when Juan made an alley-oop to Bright, but Bright missed it,” disclosed UP head coach Bo Perasol.

“It’s a good thing he made that shot point-blank.”

Still, Gomez de Liano himself had no doubt that Akhuetie would make the same play come game time.

“We’ve been practicing that play for a week and a half,” admitted the 19-year-old guard, who had 19 points, six rebounds, and an assist in the game.

“What Bright did was just to seal the deal.”