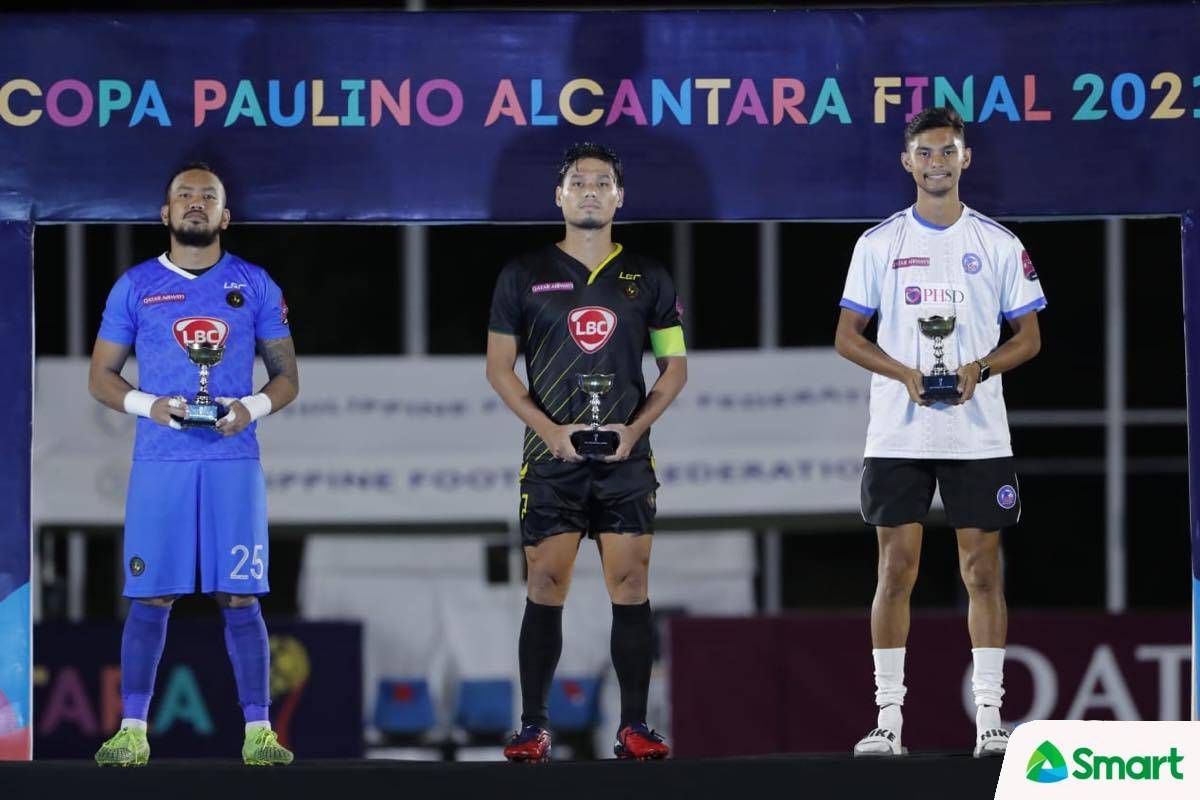 Three of the top homegrown talents in Philippine football successfully made their mark in the 2021 Copa Paulino Alcantara.

Despite a shortened competition, Kaya-Iloilo veterans Louie Casas and Jovin Bedic – along with Azkals Development Team standard-bearer Jarvey Gayoso – each received an award for fine form this season. 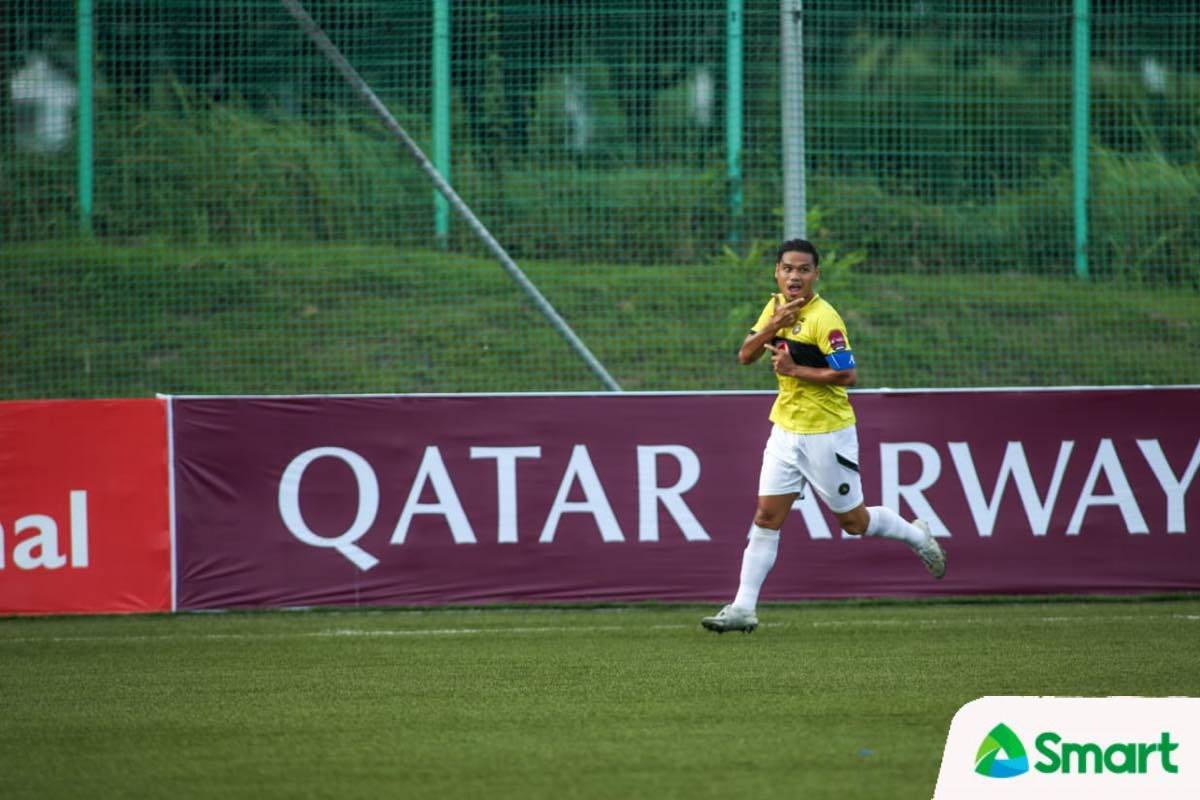 Bedic received the Golden Ball for his overall performance in leading Kaya across the finish line, which includes two goals in the competition. 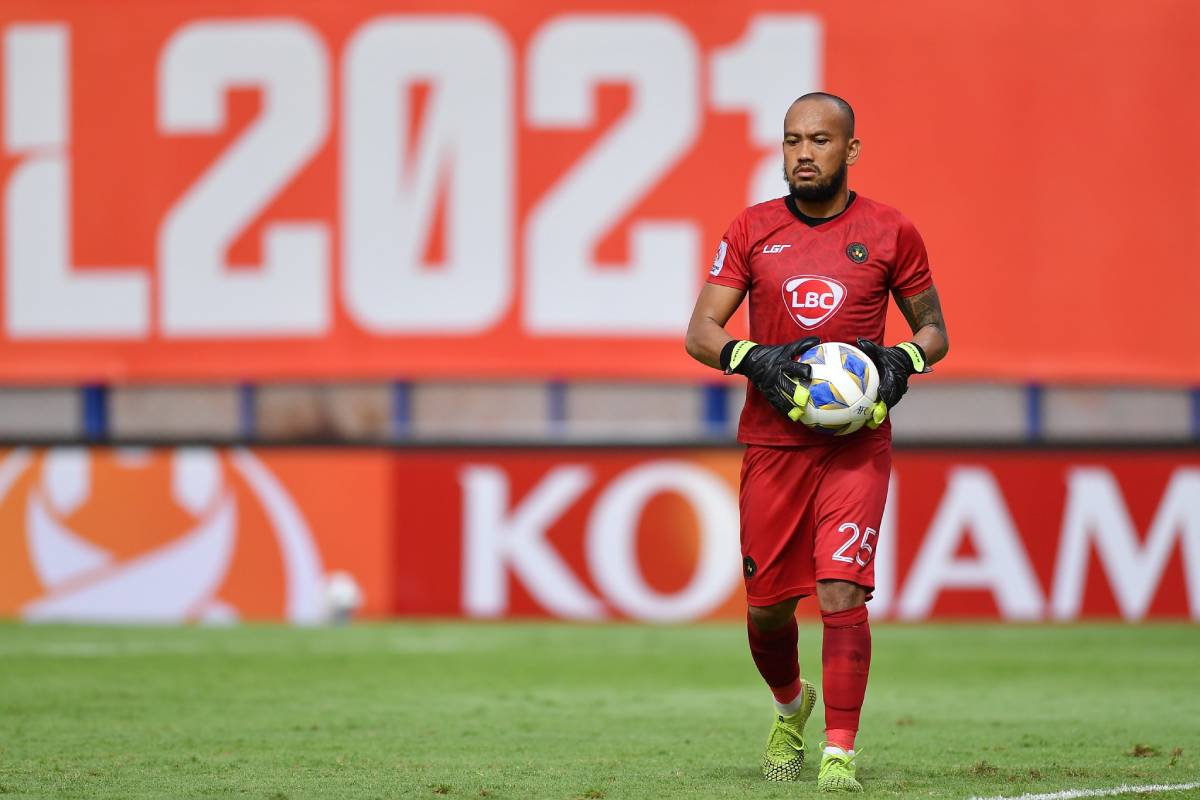 On the other hand, Casas received the Golden Glove honor after securing three clean sheets. 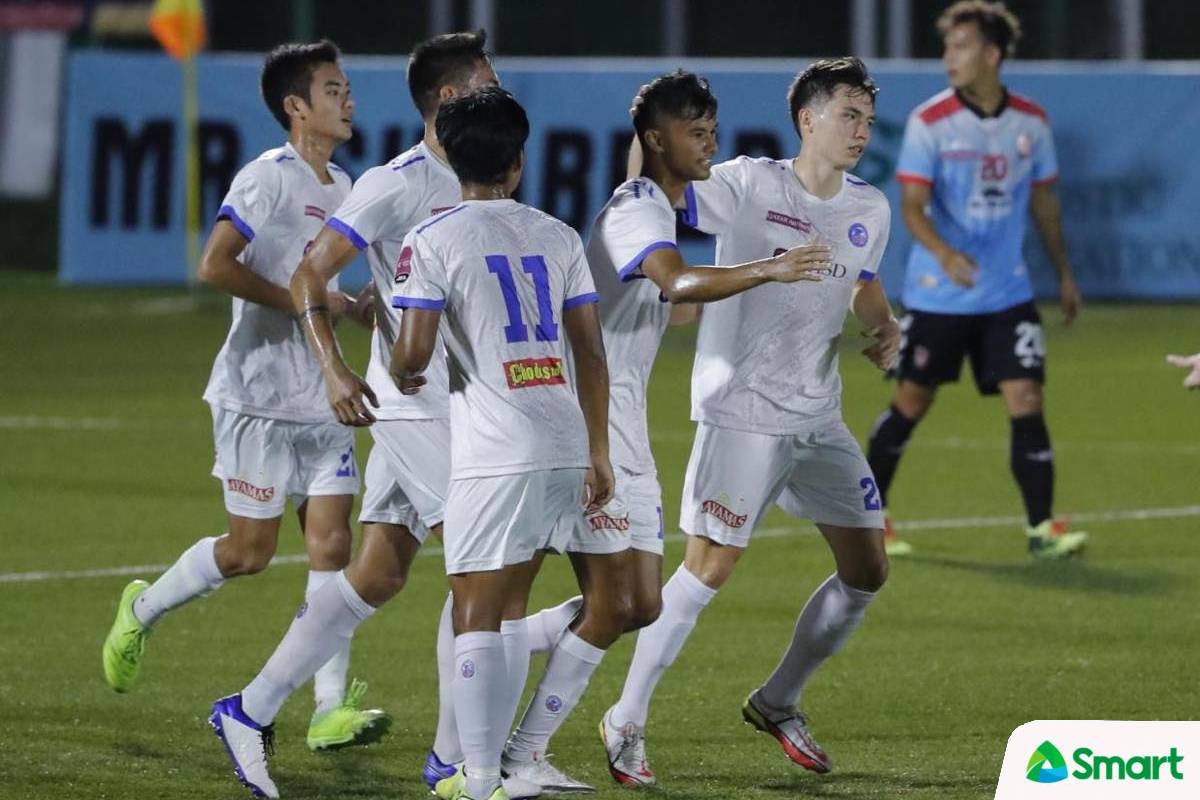 Gayoso was able to secure the Golden Boot award after scoring six goals in the competition.

Five of the former Ateneo Blue Eagle’s goals came against Mendiola FC 1991 in the group stage of the competition while his sixth strike came in the ADT’s semi-final clash against Stallion Laguna, where he, unfortunately, picked up an injury that ruled him out in the final.

Kaya-Iloilo, who entered this year’s tournament as the favorites, won the crown after winning all of its matches without conceding a goal.

It was the second time the LBC-backed club won the competition after winning its inaugural edition in 2018.