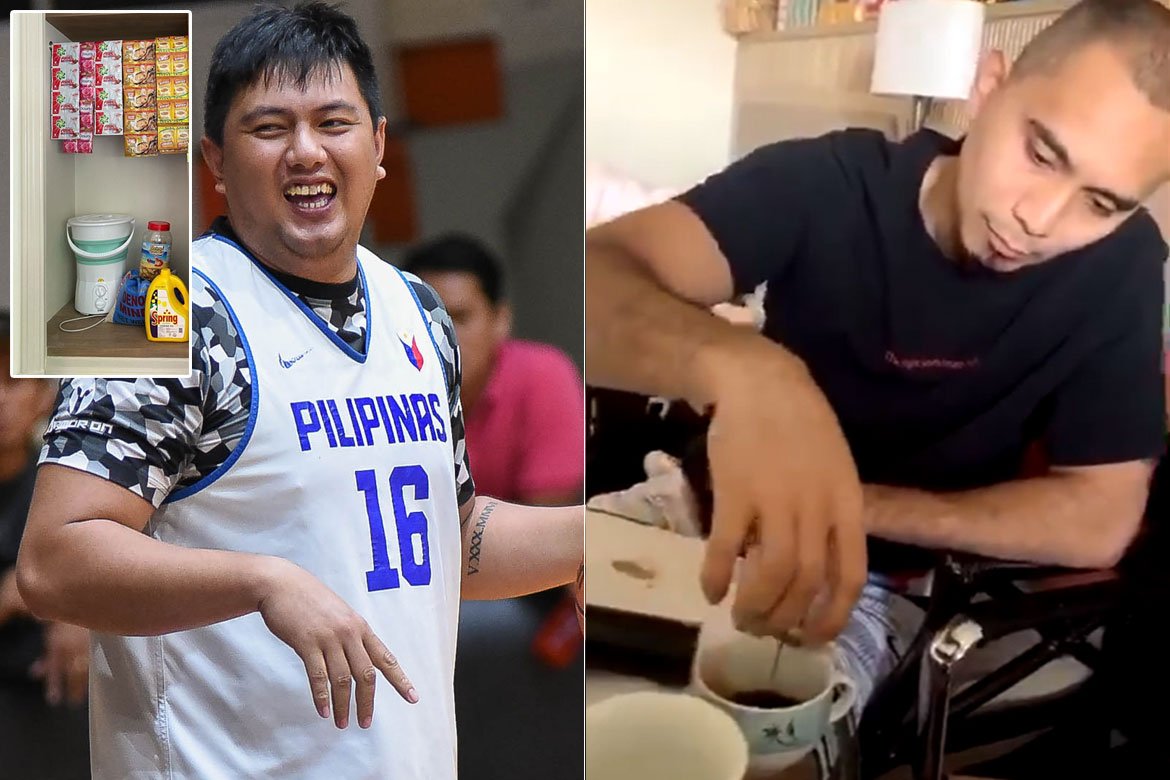 Beau Belga and Paul Lee were teammates at Rain or Shine for six years, building a solid friendship during that time.

And with the PBA bubble about to start — since the teams already in Clark, Pampanga — the two look to reunite with a coffee rivalry brewing.

Lee uploaded a vlog on Wednesday, showing off his coffee-making skills at the bubble.

His roommate Jackson Corpuz has also been documenting Lee’s “Lethal Coffee” for the past three days.

With that, Belga said on 2OT he is out for Lee’s newest hobby — using 3-in-1 coffee sachets.

Belga said he will soon upload his own coffee-making skills on his Instagram stories.

The PCU product, popularly known as one-half of the “Extra Rice Incorporated” in the Elasto Painters before together with now-NLEX player JR Quiñahan, also brought himself an electric cooker for his canned goods.

While he still doesn’t have a rice cooker, he joked that he would release a vlog on how to properly cook rice when it arrives.