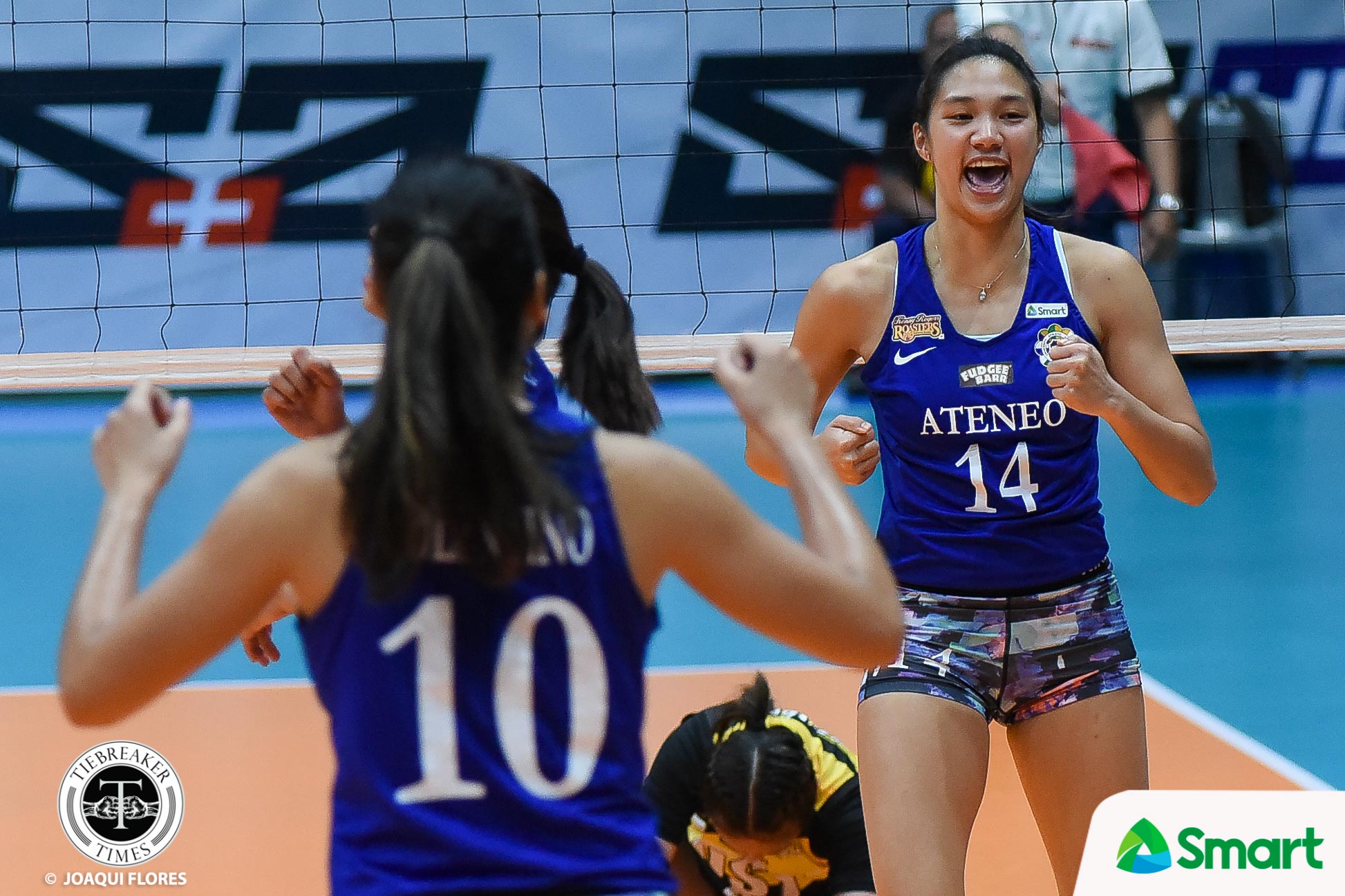 After months of deliberation, Ateneo de Manila University middle blocker Bea De Leon has announced that she will return to play her final playing year in UAAP Season 81.

De Leon was still undecided at the onset of her debut in the 2018 Chooks to Go-PSL Invitational Cup.

The 21-year old De Leon was then photographed over the weekend playing with the Lady Eagles in a pocket tournament, all but confirming her return.

“Well, siguro after reflecting and really thinking about it, I rarely get this chance to play five years in the UAAP. If I prolong it, it might not be the same,” expressed De Leon. “Basically, there’s unfinished business for me. As long as there’s a chance to reach my goal, I’ll go for it.”

De Leon will be one of Ateneo’s pivotal veterans, along with last year’s co-captains Maddie Madayag and Kat Tolentino.