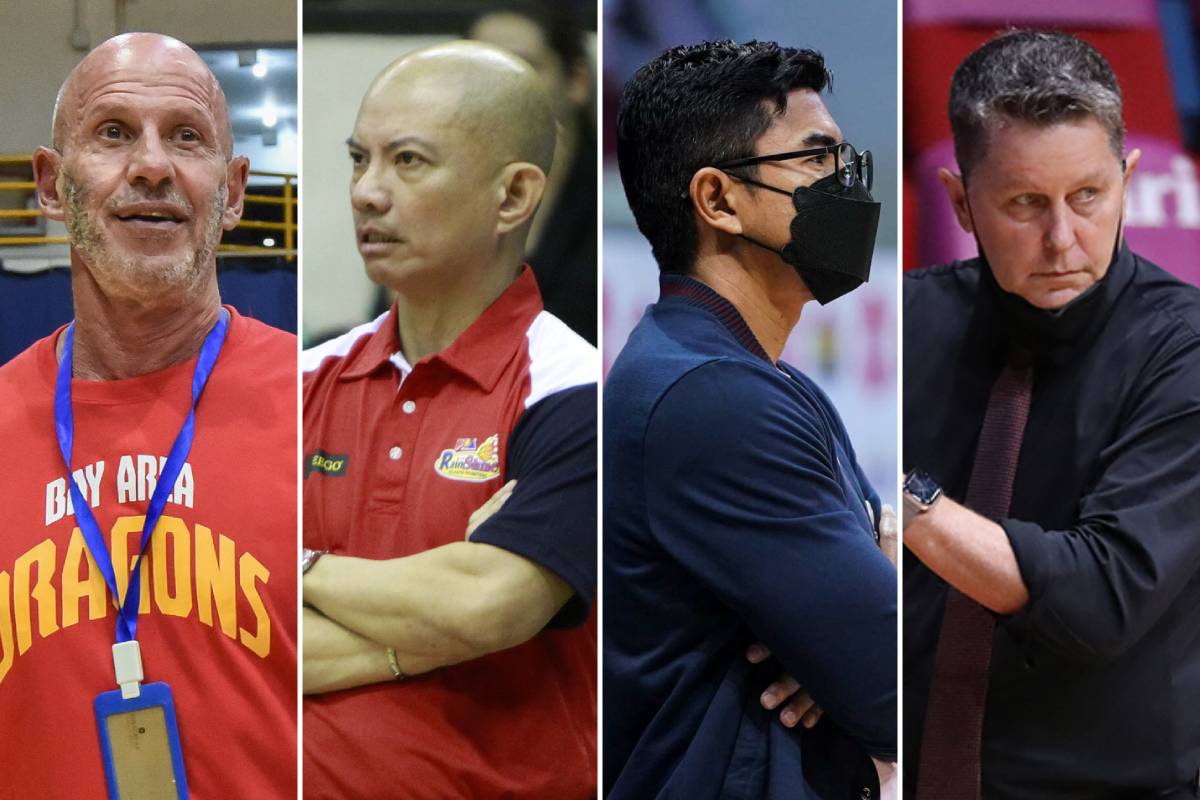 Stacked will be the opening week for the 2022 PBA Commissioner’s Cup which fires off on Wednesday, September 21 at the SM Mall of Asia Arena in Pasay City.

Opening the tournament will be guest team Bay Area taking on Blackwater in a supposed match-up in League 75.

On Friday, Aldin Ayo will make his PBA debut as Converge takes on Terrafirma at Philsports Arena.

The second game though will be the blockbuster as Yeng Guiao faces his former team NLEX. Ironically, ULTRA was the same venue that hosted Guiao’s first meeting with Rain or Shine when he left them back in 2016.

The PBA will revert back to its old format of having four playing days, which are Wednesdays, Fridays, Saturdays, and Sundays.

The protagonists of the Philippine Cup Finals will make their conference debuts on October 5 with San Miguel facing Blackwater and TNT squaring off against Magnolia.

Both the schedules of the Dragons, the Beermen, and Tropang Giga are also adjusted to the EASL.

Ginebra, San Miguel, and TNT will also not compete in Week 8 of the elims to accommodate Window 5 of the FIBA World Cup 2023 Asian Qualifiers.

Manila Clasico, meanwhile, will be played on October 23 at MOA Arena.

#ReadMore  Jalalon receives high praise from Ayo: 'One of the best point guards'

The elimination round is scheduled to end on November 27 with Magnolia facing Meralco and Northport taking on Ginebra at PhilSports Arena. 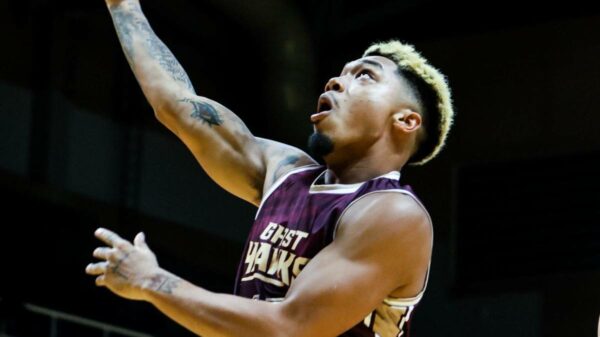 Sedrick Barefield has been released by T1 League team Tainan TSG. The Ghosthawks made the announcement earlier this week. Barefield, 25, was loaned by...