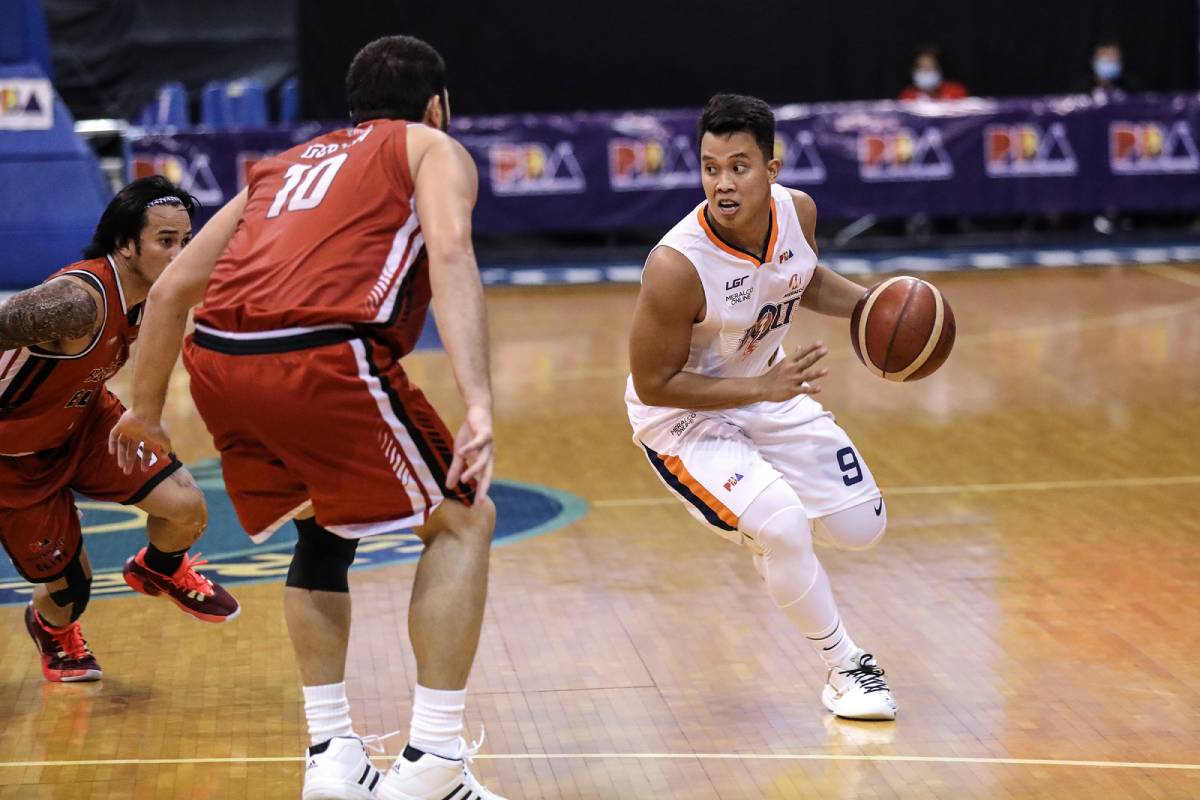 Baser Amer expressed gratitude to Meralco as he bid goodbye to the organization that made him realize his PBA dream.

The 28-year-old floor general thanked the Bolts via Instagram Sunday, days after the PBA approved the trade that sent him and veteran big man Bryan Faundo to Blackwater in exchange for star forward Mac Belo.

“Five long beautiful years with the Bolts went by so fast.

“Walang ibang masasabi kung hindi pasasalamat, from Boss MVP [Manny V. Pangilinan] to the coaches and staff as well as the management and my former teammates,” he wrote.

Amer was the 7th overall pick of the MVP Group-owned franchise in 2015, playing behind all-time great Jimmy Alapag in his rookie year before slowly emerging as the team’s lead point guard the following seasons.

The San Beda legend would help steer the Bolts to a couple more Governors’ Cup Finals trips in 2017 and 2019, although they lost to Justin Brownlee and Barangay Ginebra San Miguel on both occasions.

Amer had himself career-defining moments as an Orangemen, including a 32-point explosion to power his side past TNT, 103-100, to forge a deciding Game Three in the 2017 Commissioner’s Cup quarterfinals.

He had another scoring outburst come the quarters of the 2017 Governors’ Cup, sizzling for 31 points as he helped the Bolts repel, coincidentally, an upset-hungry Elite to book a spot in the semis.

Now he goes to the same team whom he had torched in the past, bringing with him all the lessons he learned with the Bolts.

“Grateful for the beautiful ride with this organization, nothing more I could ask for. Moving forward with all the memories and learnings as a Bolt,” said the three-time All-Star, who normed 9.0 points, 2.8 rebounds, and 2.7 assists in the Clark bubble.

“Nothing is permanent, especially with this career. Sa muling pagkikita.”