Indonesia completed its streak of dominance in the 30th Southeast Asian Games men’s volleyball tournament with a sweep of the Philippines, en route to the elusive gold medal on Tuesday evening.

Despite being on the wrong end of the Indonesians’ crowning moment, Bryan Bagunas and his brothers-in-arms still held their head high.

After all, the Nationals made history, putting an end to a 28-year podium drought since capturing bronze in the 1991 SEA Games. This is also their best finish in the biennial meet since winning silver in 1977.

More importantly, the Filipinos made it a campaign to remember for the crowd of 6,500 cheering themselves hoarse for their gallant stand.

Given this, Bagunas can now fly back to Japan and return to Oita Miyoshi’s fold with a huge sense of happiness.

When will he return, though? 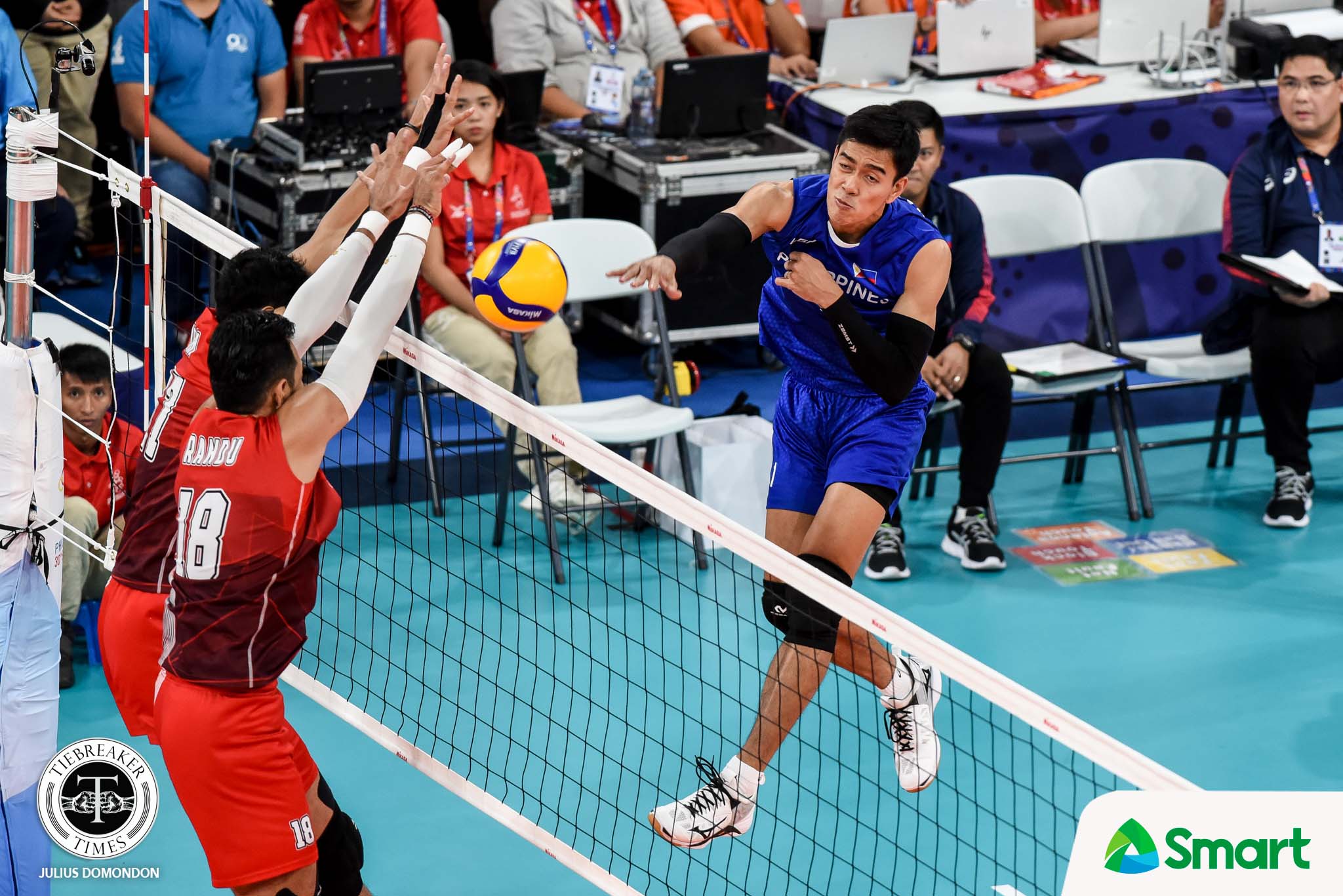 Oita Miyoshi will have a match on December 15 in the vaunted Japan V. Premier League, where they will face FC Tokyo. And Bagunas knows that his club team will be needing his firepower.

At the end of the day, Bagunas is simply delighted that he has delivered glory for his countrymen before leaving the Philippines.