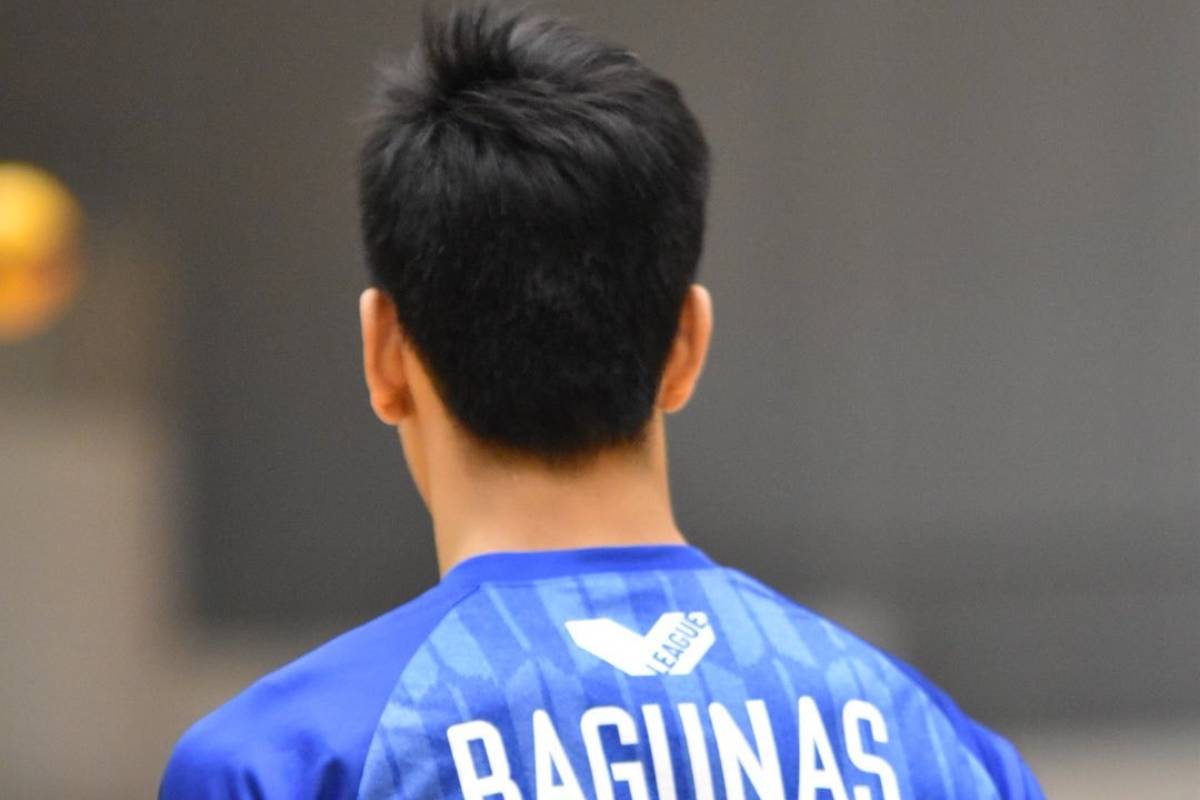 The 6-foot-5 star got hurt during the first set and was immediately rushed to the hospital.

The National University product has already ruled out a return tomorrow and next week for the V Challenge match.

Kota Yamada and Curtis Stockton carried the fight for the short-handed Oita with 12 and 11 points, respectively.

The defeat was Weisse Adler’s 32nd loss in 35 outings this season.

Krizstian Padar led the Arrows with 21 points built on 19 attacks and two blocks.

The two teams will meet again tomorrow, 2 pm, at the same arena, to end their respective campaigns.

For the first time this season, cellar dweller VC Nagano won back-to-back games and it came at the expense of the Filipino imports in...