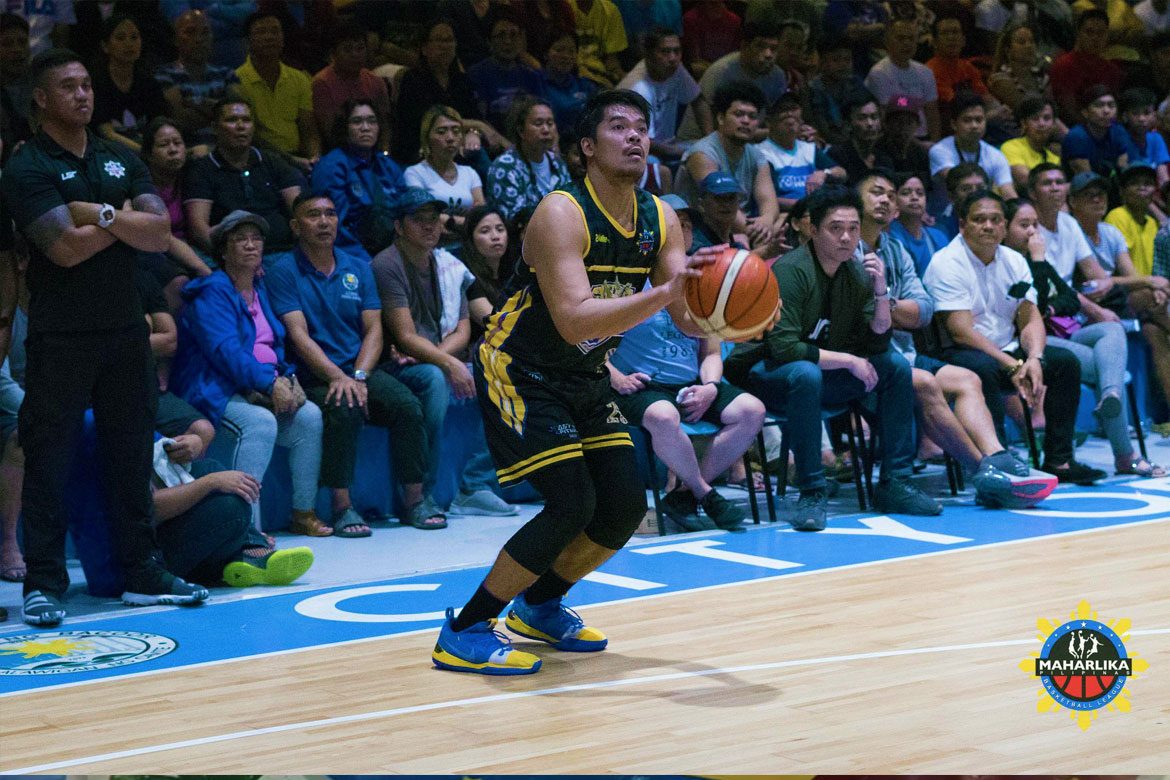 The Bacoor Strikers and the Bulacan Kuyas overpowered their respective rivals while the Caloocan Supremos flirted with disaster before prevailing in the Maharlika Pilipinas Basketball League Lakan Cup at Bulacan Capitol Gymnasium in Malolos.

Frolicking inside, the Strikers clobbered the Quezon City Capitals, 111-79, while the Kuyas ruled the boards to trounce the Muntinlupa Cagers, 77-62, Monday.

In contrast, the Supremos survived Nueva Ecija Forest Lake’s final assault to squeeze out a 92-90 victory in the opener of the tripleheader.

Shooting mostly from close range, the Strikers converted 47 of 89 attempts (52.8 percent) that pushed them ahead by as many as 35 points, 109-74, late in the fourth quarter.

Getting 21 points from Mark Montuano, 16 from Chris Sumalinog, 13 each from Gab Banal and Michael Canete, and 11 from Paolo Castro, the Strikers cruised to their fourth straight victory and a 12-3 record, good for second spot in the South division of the 31-team MPBL.

The Capitals skidded to 6-8 in the North division.

The Kuyas, who posted a big 60-37 edge in rebounds, pulled away in the first quarter, 24-12, and were never headed en route to their fourth straight win and ninth overall in 14 starts.

Levi Dela Cruz, however, drilled in a triple and Marlon Monte drove in to keep Nueva Ecija in the fight going to the last 12 seconds.

Caloocan’s John Carlos Escalambre flubbed two free throws with six seconds left, but in the next play, Nueva Ecija’s Jeson Delfinado also muffed his charities that could have forged overtime.

The Supremos climbed to the upper half of the standings at 8-7 while Nueva Ecija slipped to 2-11.

The Cagers, with Bonnie Garcia debuting as head coach, suffered their eight straight and defeat dropped to 3-12.