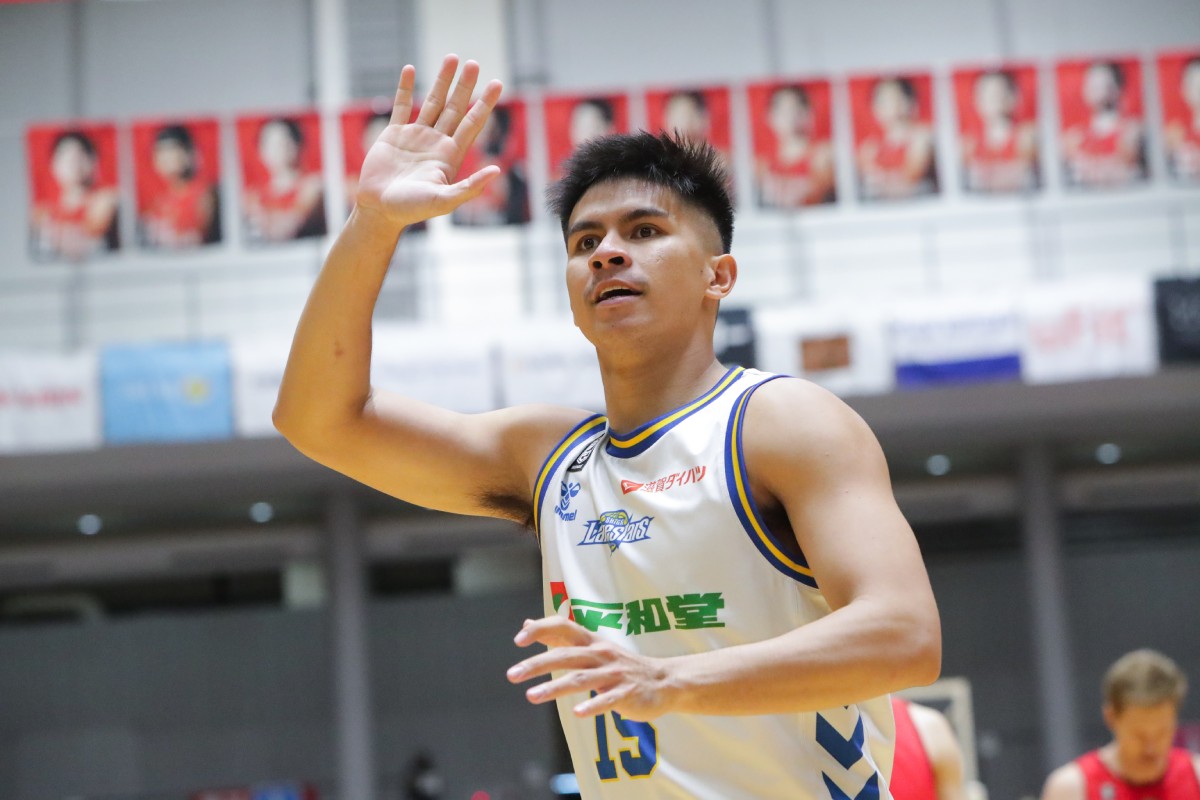 Kiefer Ravena and Shiga lost grip on another lead late, falling to Hiroshima 96-97 in the 2021-22 B.League season, Saturday at YMIT Arena.

It was a crushing defeat for the Lakestars since it held the lead for all but 0.5 seconds in the game.

Leading by as much as 17 points, Shiga saw Nick Mayo and the rest of the Dragonflies slice and dice the deficit.

With 6.2 seconds left, Mayo scored on a tough lay-in over Novar Gadson but missed the free throw rewarded to him.

Sean O’ Mara was able to secure the board but tried to sue for time. However, the Lakestars had no timeouts left forcing O’Mara to throw a pass.

The pass, though, was intercepted by Mayo, while a foul was called on Ravena that sent the Aussie to the stripe with 0.5 seconds left. Mayo made the first and deliberately missed the second as time expired.

Hiroshima evened its slate at 25-25 for fifth in the West while Shiga dropped its sixth game in eight tilts to fall to 13-37.

Mayo got 26 points and nine rebounds for the Dragonflies while Charles Jackson got 19 points and 12 rebounds. Thomas Kennedy also had 19 points while Ryo Terashima chipped in 14.

Ravena wound up with a line of 16 points, six rebounds, and six assists for Shiga while Gadson led the way with 31 points. O’ Mara tallied 16 points and 11 rebounds as well.