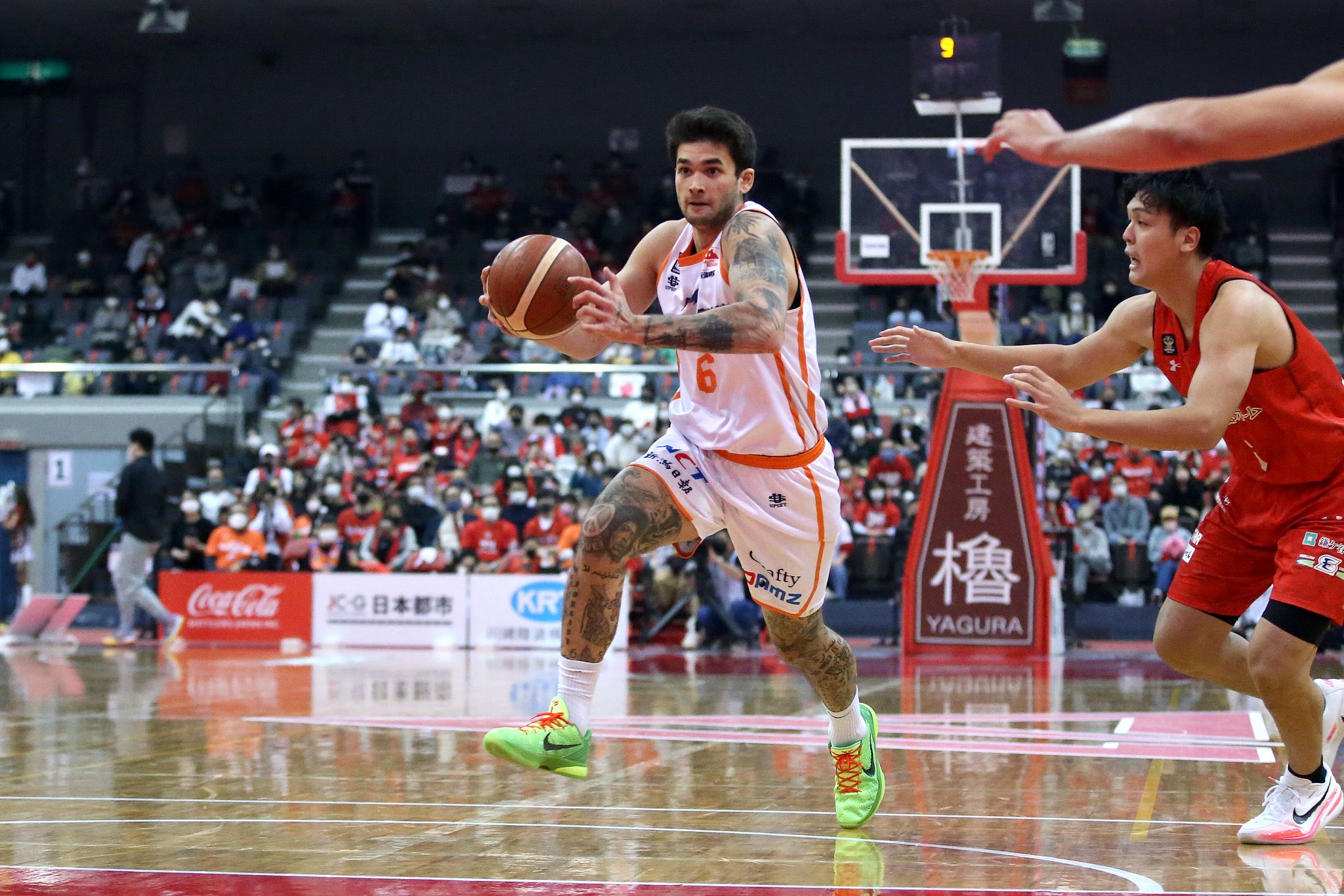 After 17 days, Kobe Paras and Niigata returned to the B.League.

However, the Albirex showed rust, absorbing a 71-96 beatdown at the hands of Kawasaki for their 11th straight loss.

Already facing a 52-42 halftime deficit, Niigata could not muster any sort of output against Kawasaki, churning just 10 points in the third period while allowing 26 points.

The Brave Thunders maintained a 20-plus point lead in the final 10 minutes of the game.

Kawasaki went up to 36-13 to maintain its half-game lead over Utsunomiya for fourth in the east while dropping Niigata to 5-40.

The trio of Matt Janning, Yuma Fujii, and Naoya Kumagae got 13 points apiece with Janning also dishing out nine assists. Pablo Aguilar got 11 points and nine rebounds as well.

Rosco Allen and Tshilidzi Nephawe both tallied double-doubles in the losing cause. The former tallied 20 points and 13 rebounds, while the latter produced 15 points and 10 rebounds. Kobe Paras also chipped in 11 points.