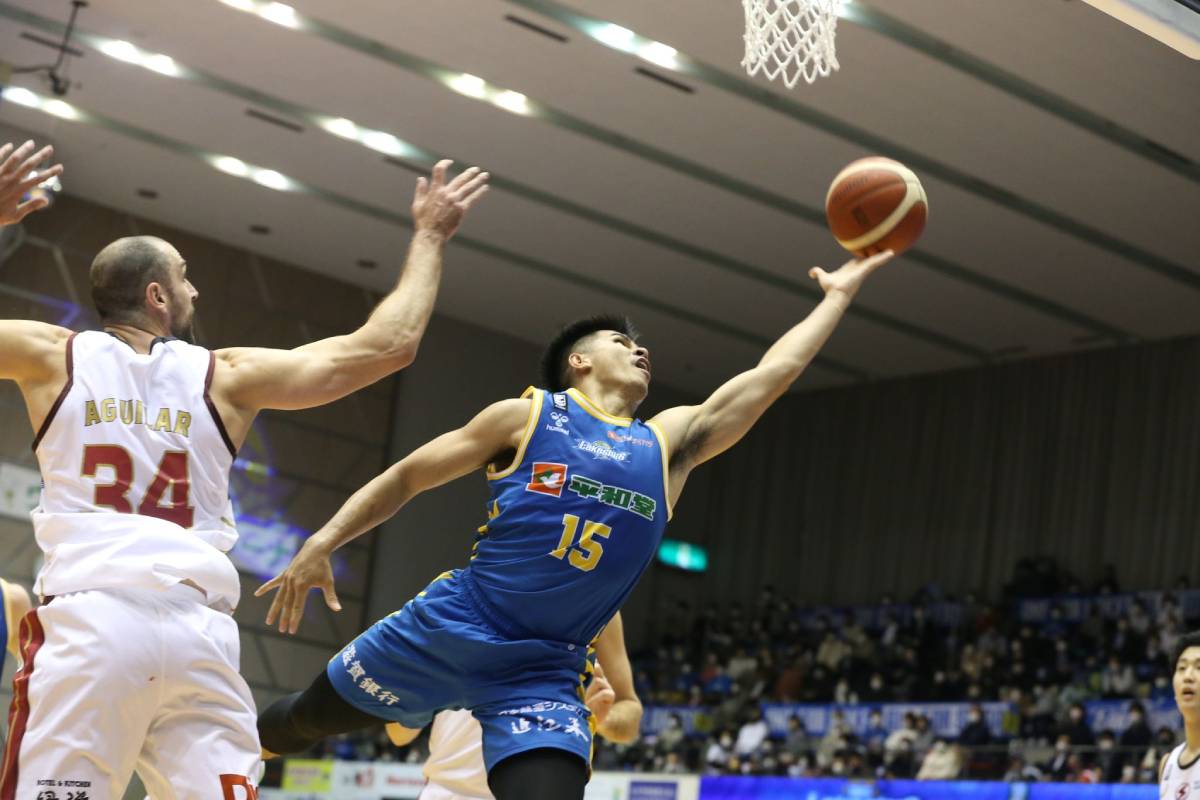 Kiefer Ravena did not have the birthday game that he wanted.

The 28-year-old Filipino stalwart figured in early trouble while Shiga suffered a 74-91 defeat at the hands of Kawasaki, Wednesday at Ukaruchan Arena.

Ravena, who had two early fouls in the first five minutes of the game, had 13 points on 6-of-13 shooting with one assist.

With Ravena plagued with fouls, the Lakestars fell behind, 17-27 to end the opening stanza.

Then in the third canto, the Brave Thunders went on a 13-4 start to blow away their guests with an 80-62 lead entering the final frame.

Despite an insurmountable lead, Ravena showed a never-say-die attitude, firing nine points in the last quarter. However, Kawasaki’s lead was just too much to topple.

Yuma Fujii glued things together for the hosts with 10 points and five assists.

The Lakestars fell to 6-3 — the same slate the Brave Thunders went up to.

Shiga will open its 2021-22 Emperor’s Cup campaign on Saturday against B2 team Rizing Zephyr Fukuoka at the Arena Tachikawa Tachichi. The game will tip-off at 3:30PM (Manila time).