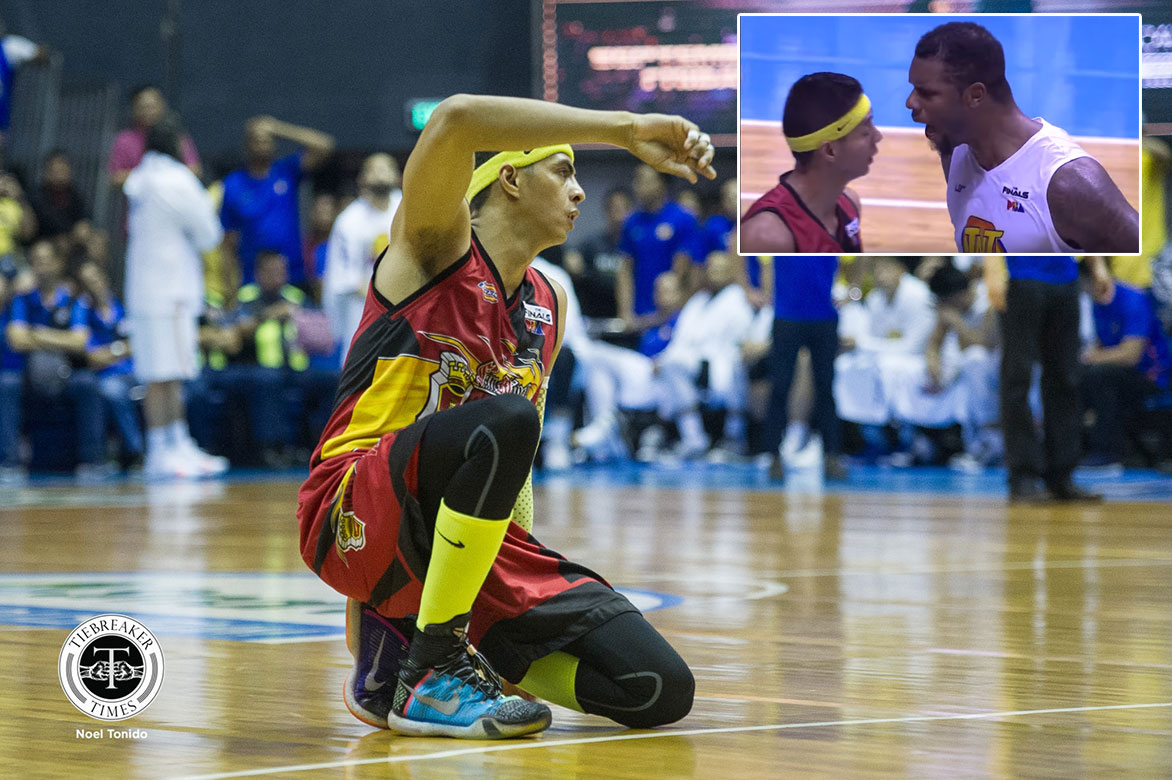 Arwind Santos and Terrence Jones had a bit of a run-in during Game Four of the 2019 PBA Commissioner’s Cup Finals between the San Miguel Beermen and the TNT KaTropa, Sunday night.

Moments after a foul from Santos at the 6:47-mark of the third quarter, Jones approached and screamed “What!” at the veteran 6-foot-4 forward. He then headed to the free-throw line.

Santos appeared to say something, but the former NBA cager did not reply, instead opting to turn away and flash a smirk. The two were then assessed with technical fouls for taunting.

The league’s 2013 Most Valuable Player admitted he had actually wanted to retaliate – even if Jones is five inches taller than him – but he knew that he might be thrown out of the game.

“Muntik ko nga siya masiko kanina, ‘di ba?” Santos said, referring to when he swung his arm as he tried to protect the ball after grabbing Jones’ missed freebie.

Still, Santos got the last laugh over the newly-minted Best Import as the Beermen won, 106-101, which tied the best-of-seven series at 2-2. He then downplayed the incident. 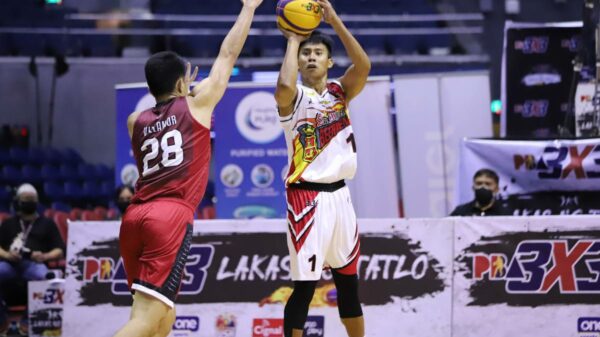