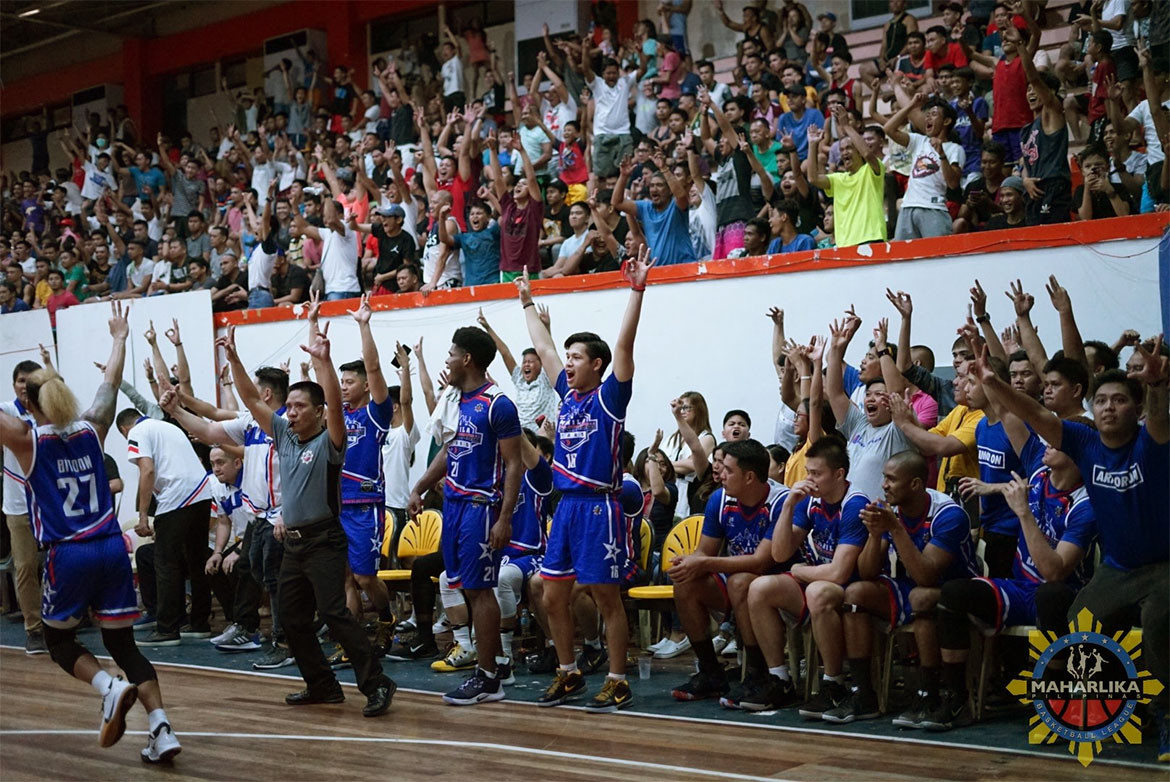 Coming off a home loss to Cebu last week, the Stars of Manila bounced back, escaping the General Santos City Warriors, 79-72, Thursday evening at the San Andres Gym.

Aris Dionisio knocked in 11 of his 23 points in the final period, allowing his squad to outscore its rival, 25-16, on its way to scoring its third win in four games.

San Juan, on the other hand, kept a hold of the solo lead after scoring a 101-86 dumping of Rizal.

The Knights turned to ex-pro John Wilson, who knocked in 25 points, including four triples. He shot a steady 10-of-18 shooting from the field, steering the Go-For-Gold-backed squad to its third win in as many games.

Pasay continued its impressive showing in the MPBL Lakan Season, the Voyagers drubbed Jayjay Helterbrand and the Imus Bandera, 82-65.

Jan Jamon and Ron Lasitmosa combined for 27 points, but the rest of the Voyagers showed up and competed as a team in handling the Bandera their second loss in three games. Pasay outplayed Imus, getting 21 points from its rivals turnovers while also having 17 second-chance points.

“We used our loss to San Juan as a motivation,” said Pasay coach Marlon Keith Martin. “We saw the character of our team and their eagerness to bounce back was there.”