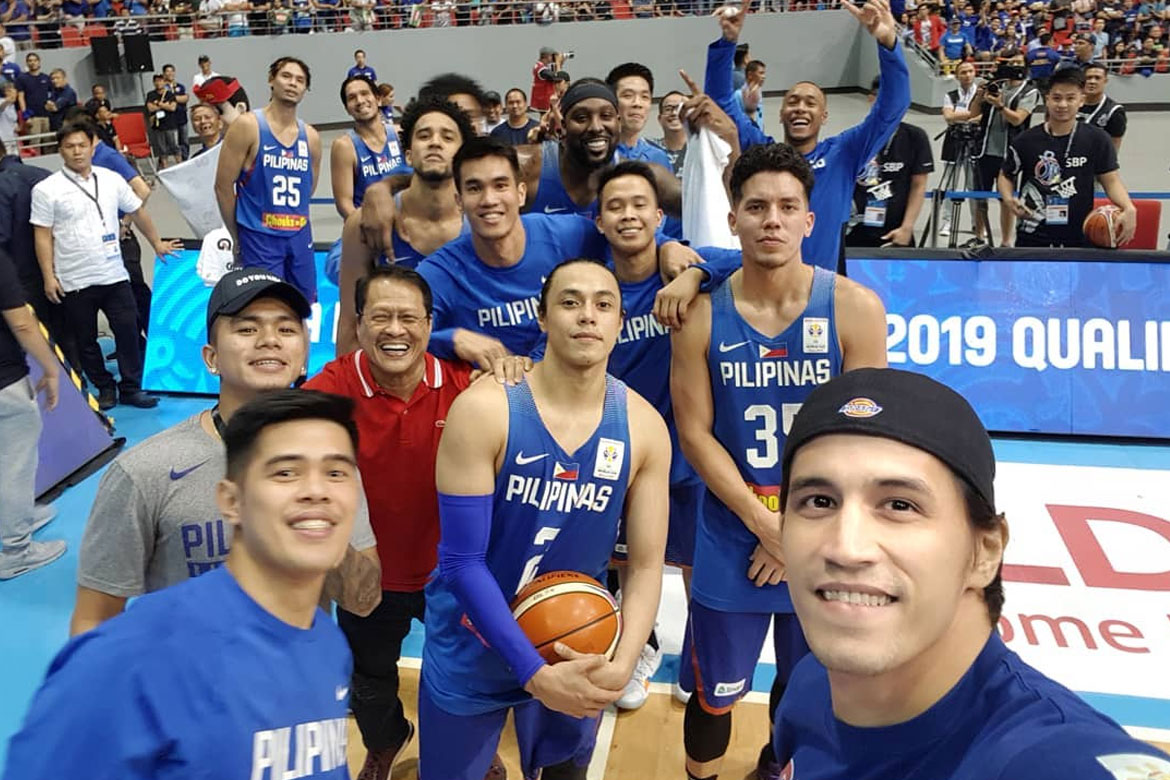 Long-time Australian national team big man and former NBA pro Andrew Bogut expressed his disbelief that players from Gilas Pilipinas had the audacity to smile and take a selfie after a violent brawl broke out during the Australia versus Philippines tilt, Monday evening.

The game was called to a halt for approximately 40 minutes after the brawl had erupted.

While waiting for the referees’ decision, long-time Gilas anchor Marc Pingris went to the court and gathered the players. From there he took out his phone for a selfie. Pingris quickly uploaded the photo to Instagram with the caption:

The verdict emerged, with nine Gilas players ejected and four from the Boomers side.

If Bogut had a voice, he would’ve called the game off.

“CALL THE GAME,” he tweeted afterwards.

Down to just three players, Gabe Norwood and June Mar Fajardo let themselves foul out of the game, as sole player Baser Amer had no one to pass the ball to.

The contest ended with Australia taking an 89-53 win with 1:57 left in the third frame.