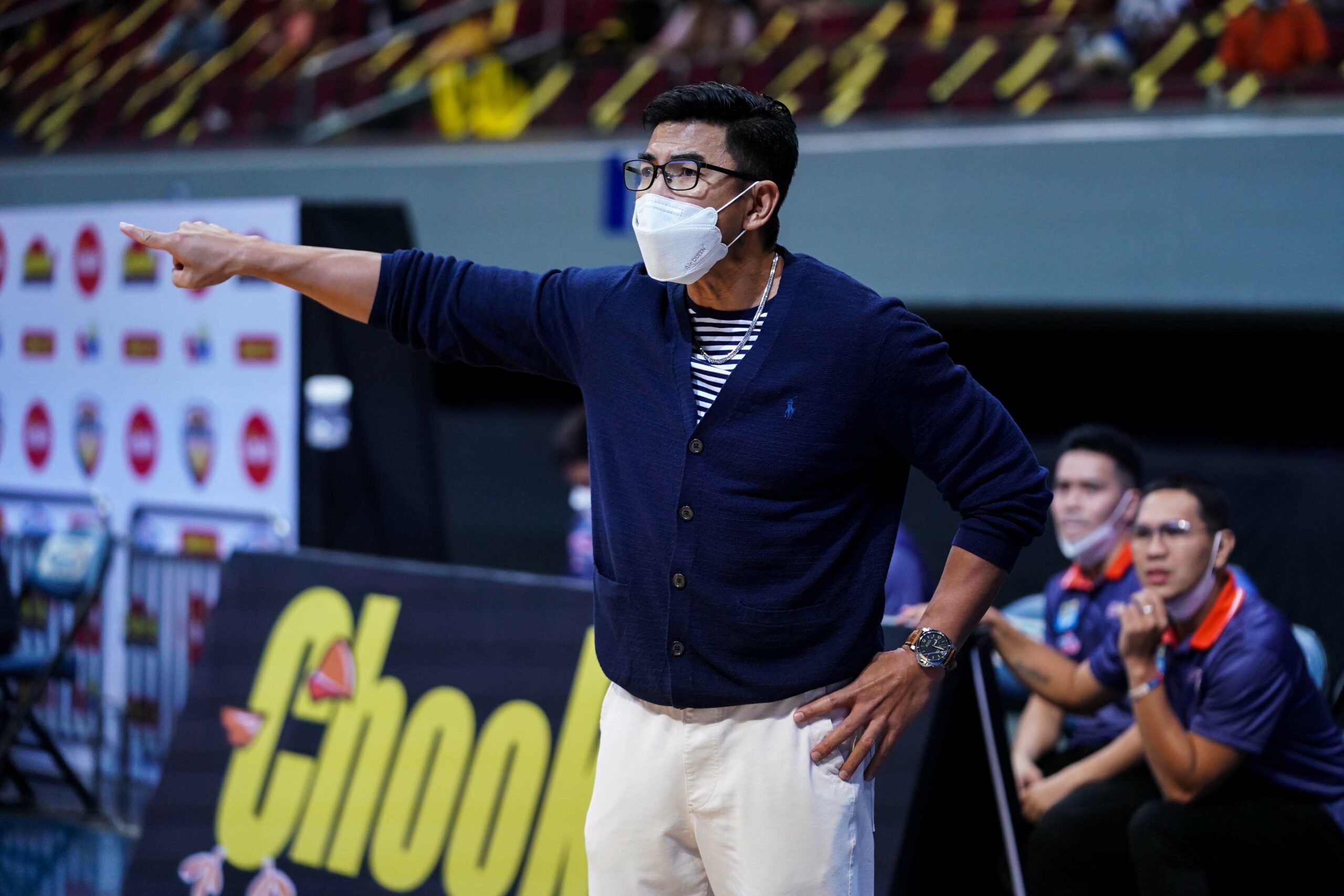 A new chapter began for Converge on Wednesday.

Two days after releasing Jeffrey Cariaso as their head coach, a new man was calling the shots in the FiberXers return to practice at Gatorade Hoops Center in Mandaluyong.

And it was none other than Aldin Ayo.

Ayo, 44, was formally introduced to the team in the morning, according to multiple sources closely monitoring the situation.

Prior to the meeting, a meeting was held between Ayo and the team’s management. Ayo and Converge are just ironing out some fine prints before formally making the announcement.

This comes less than 24 hours after Ayo released a statement saying that he and Converge have yet to come to terms.

In Converge, Ayo reunites with his former players Kevin Racal of Letran and Jeron Teng and Abu Tratter of La Salle.

In its first conference in the PBA, Converge entered the playoffs as the seventh seed after a 5-6 record. TNT blew them out in the quarterfinals, 116-95.