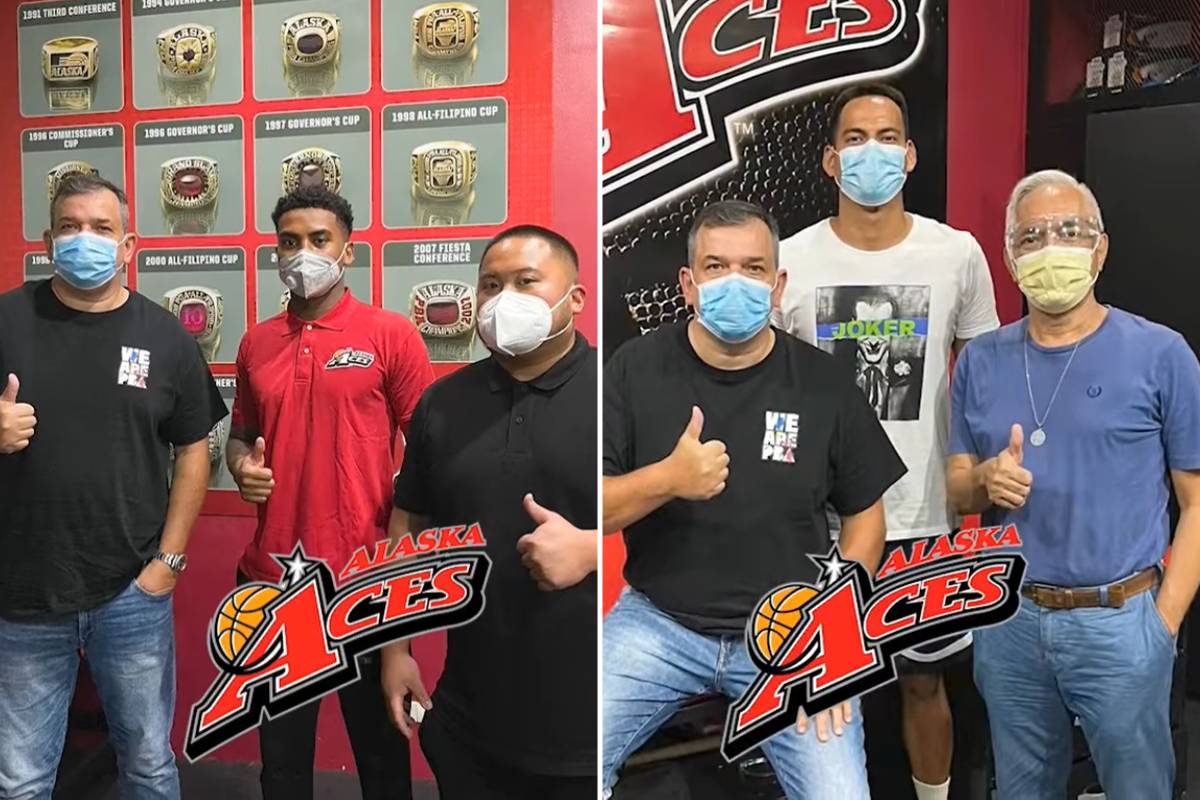 Alaska added a few more pieces for its future by signing two of its 2021 PBA Rookie Draft selections in Ben Adamos and Taylor Browne, Tuesday.

The Aces made the announcement through their social media pages, along with short clips of both players expressing excitement to be part of the team.

Head coach Jeff Cariaso had earlier expressed his delight with picking up those players, whom he said rank high on their list.

“We are happy that we were able to get the guys we targeted. Ben and Taylor were both high on our list,” said the cager-turned-mentor.

Furthermore, he adds more size and depth to a frontline that just let go of wantaway star Vic Manuel via trade last February.

Meanwhile, Brown is a 6-foot-3 guard out of University of British Columbia. He was the Aces’ 16th overall selection in the virtual draft event,  He signed on for two years.

The Fil-Canadian sniper now joins a backcourt that has the likes of Jvee Casio and gunslingers Mike DiGregorio and Maverick Ahanmisi.

“I’m excited to get started with the Alaska Aces,” said Browne, who was with his agent Miguel Olfato.

Alaska’s other picks Alec Stockton and RK Ilagan have yet to sign with the Aces.