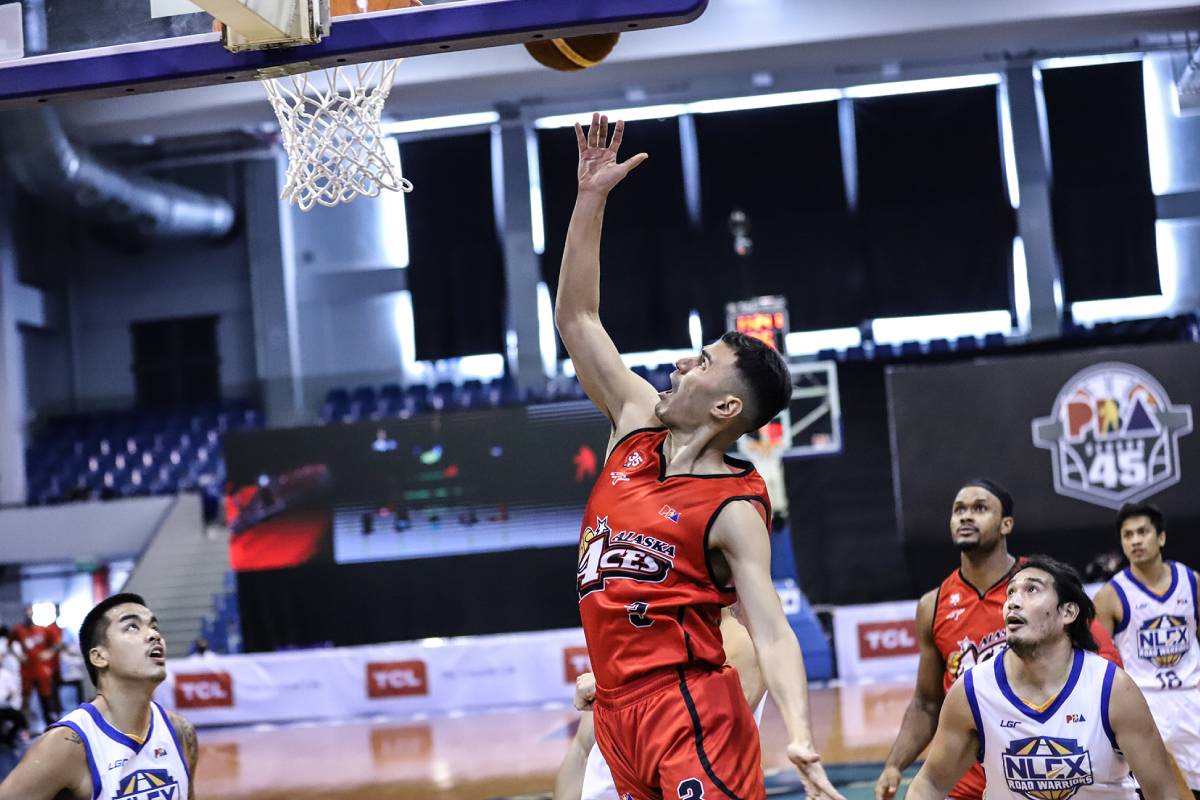 The Aces capped off their elimination round campaign on a high note en route to a 7-4 card, and their win augured well for the other teams as it handed San Miguel, Meralco, and Magnolia outright quarterfinal berths.

“We know that we have a slim chance at the top four. We’re still hoping it works out our way. If it doesn’t, we just have to prepare ourselves for both scenarios,” said head coach Jeff Cariaso post-game.

Maverick Ahanmisi led the Milkmen with 25 points, 12 rebounds, four assists, and three steals although he failed to finish the match after being fouled out with 1:18 left in the game as he got whistled while defending Kiefer Ravena.

But before exiting the match, he made a lay-up with 10 seconds prior to cap off a 7-2 run, which broke a 113-all tie and gave the Aces a 120-115 lead. JVee Casio and Abu Tratter would then split their freebies to finish the match.

“We knew how big this game was, and for us to be in contention for the top four, we knew we needed to win this game especially against a tough NLEX team, they’ve been playing well,” said Ahanmisi.

Casio, though, made a bucket off a drive about 10 seconds after that to tie the game up. The veteran point guard had a chance to win it as he went for another lay-up but his shot over-hit the rim.

“It’s just one of those games where we were able to pull it off down the stretch, and I’m happy with the focus the guys had throughout the whole game. They were ready, they never let down,” said Cariaso.

DiGregorio and Vic Manuel each chimed in 11 markers in the win. The former scored six of his points in the extra period, including the three-pointer during that pivotal run which he, Ahanmisi, and Rodney Brondial pulled together.

Meanwhile, Ravena had 30 points to lead NLEX, who saw the end of its three-game streak that came at the expense of TNT, Rain or Shine, and San Miguel. It dropped to 4-6, its fate not entirely in its hands anymore.

The Road Warriors will have to win versus Terrafirma on Wednesday and hope that the Elasto Painters (5-4) lose both their games versus the Tropang Giga and Phoenix Super LPG to forge a playoff for the eighth and last playoff spot.