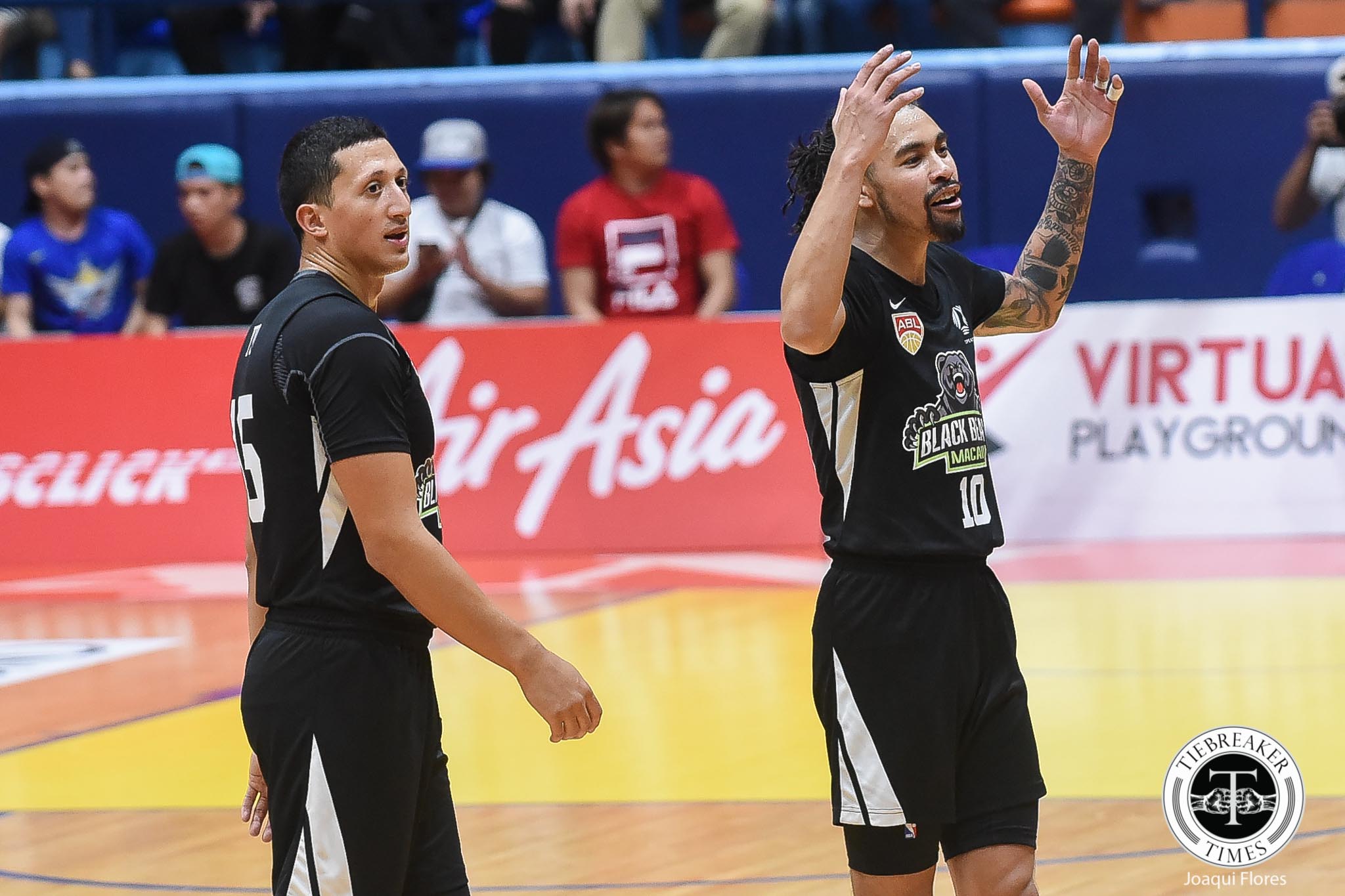 Coming off a rude homecoming last January 18, Filipino-American guard Mikh McKinney made sure to exact vengeance.

San Miguel Alab Pilipinas could not stop McKinney all game long. They fell to the Macau Black Bears, 101-116, Wednesday evening at the University of Macau Sports Complex.

The loss snaps Alab’s four-game winning streak, dropping the Philippine side to 16-4.

And it was McKinney who instigated the rout.

The 6-foot-1 guard out of Sacramento State torched Alab to the tune of 40 points. McKinney went 13-of-24 from the field, 5-of-8 from downtown. Moreover, he slashed his way for 11 free throw attempts, knocking down nine.

Right from the get-go, McKinney was a man on a mission, scoring 12 points in the opening frame alone. Riding on the guard, Macau went on to score 38 points in the frame while limiting Alab to a measly 11.

Though Renaldo Balkman, PJ Ramos, and Bobby Ray Parks, Jr. tried to reignite Alab, Macau were simply too furious. They led by as much as 31 points in the third canto, 82-51.

On the other hand, McKinney was able to get to 40 after two free throws midway through the final stanza.

Balkman had his numbers with 33 points and 11 rebounds, but was forced to seven errors. Ramos had 19 points and 14 boards, while Parks added 18 points and six dimes.

For Macau, both Anthony Tucker and Ryan Watkins tallied double-doubles. Tucker also had a line of 25 points and 15 dimes, while the Watkins finished with 20 points and 15 boards.

#ReadMore  Justin Brownlee ready to play for Alab, but team already capped out

The series between these two squads is now knotted at one-all. The third game between Alab and Macau takes place on March 8 at the Filoil Flying V Centre. Alab previously defeated Macau in the same venue back in January 18, 106-99.

Alab first fly to Singapore five days prior to their trilogy bout, as they face the Singapore Slingers at the OCBC Arena.