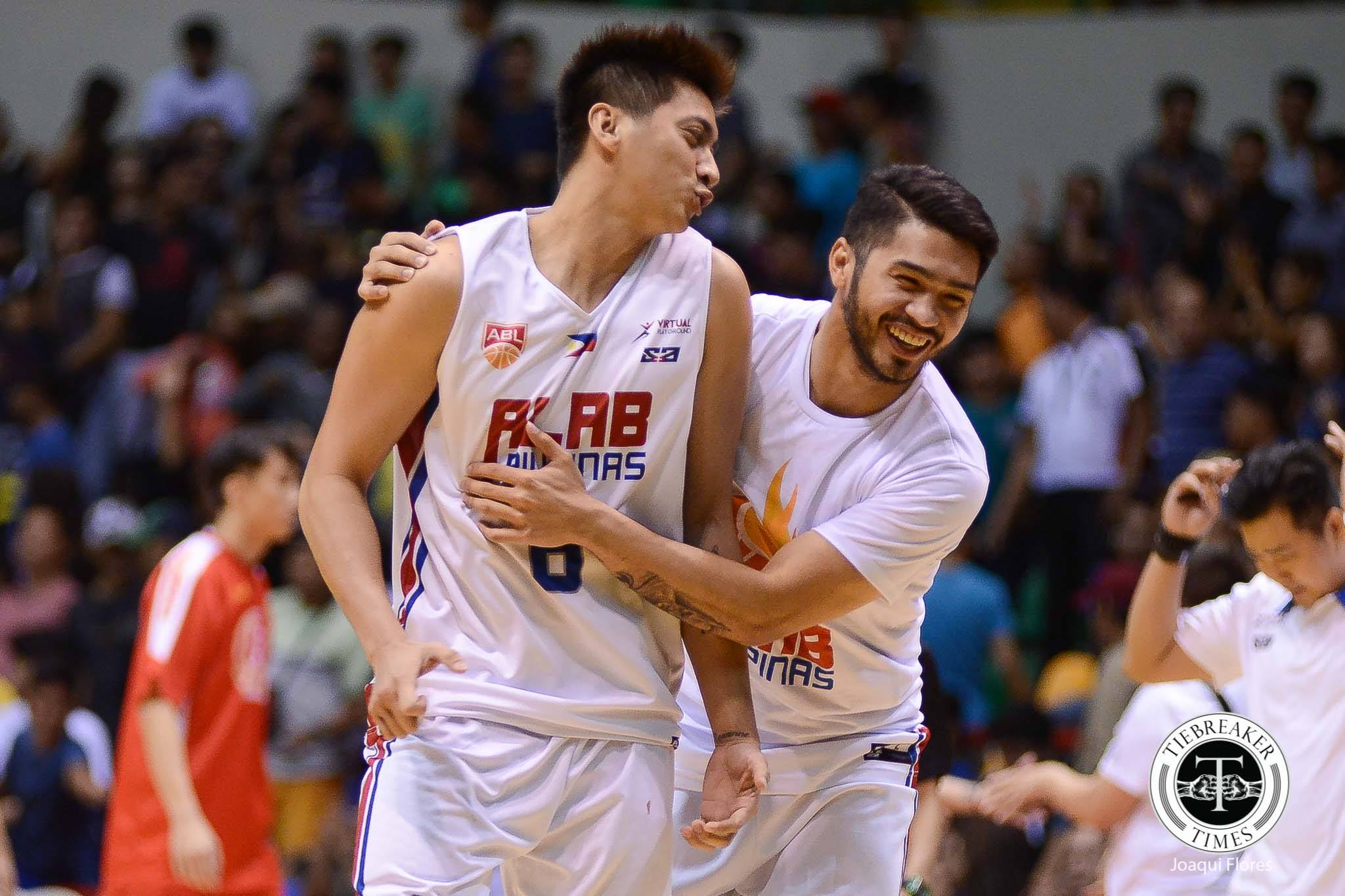 In front of a jampacked Baliwag Star Arena in Bulacan, Alab Pilipinas thrilled the audience, displaying a dominant perfomance over the Westsports Malaysia Dragons, 87-79, on a cold Friday evening.

Alab’s slate goes up to 9-4 with the victory and are now winners of two straight.

The series between the two neighbors is now 2-0 in favor of Alab. The two teams will next face each other on Sunday, February 19 at the MABA Stadium, Kuala Lumpur, Malaysia.

Alab skipper Bobby Ray Parks Jr. struggled from the field, going 6-of-18 shooting but was still able to produce 15 markers to go along with five assists.

Parks Jr. though did not need to exert much effort in the game as his teammates attacked the Dragons at all fronts.

Alab’s bench scored a season-high 38 combined points with Robby Celiz and JR Cawaling scoring 14 points each. Celiz did most of his damage during the second frame while Cawaling did his during the third canto.

But things did not come easy for the home-side. Filipino-American Lawrene Domingo was able to give Alab it’s biggest lead of the game 74-60 with 5:45 remaining in the game. However, Filipino-American swingman Joshua Munzon and reinforcement Skylar Spencer teamed up to rally the Dragons back in a 17-6 rally capped by a booming triple by the 22-year-old Fil-Am with 58 ticks remaining.

With his team on the verge of collapsing, Parks Jr. answered Munzon back with his only triple of the game while free throws from Sampson Carter and Anthony Gavieres sealed the deal for Alab.

With the bench clicking, reinforcements Sampson Carter and James Hughes supplied the damage from the inside. The 6-foot-8 Carter tallying 15 points on 6-of-7 shooting from the foul stripe, 11 rebounds, and three blocks while 6-foot-10 Hughes was equally impressive, finishing the game with 14 points and 18 rebounds.

Alab shot 46 percent from the field compared to just 32 percent for the Dragons. Moreover, the locals were able to out-rebound the visitors, 55-42.

Munzon had 20 points on 6-of-26 shooting from the field to go along with five assists and four steals for Westsports Malaysia while Spencer tallied a double-double with 17 points and 17 rebounds. Kiwi Gardner added 30 points, five rebounds, five assists, and two steals off the bench.