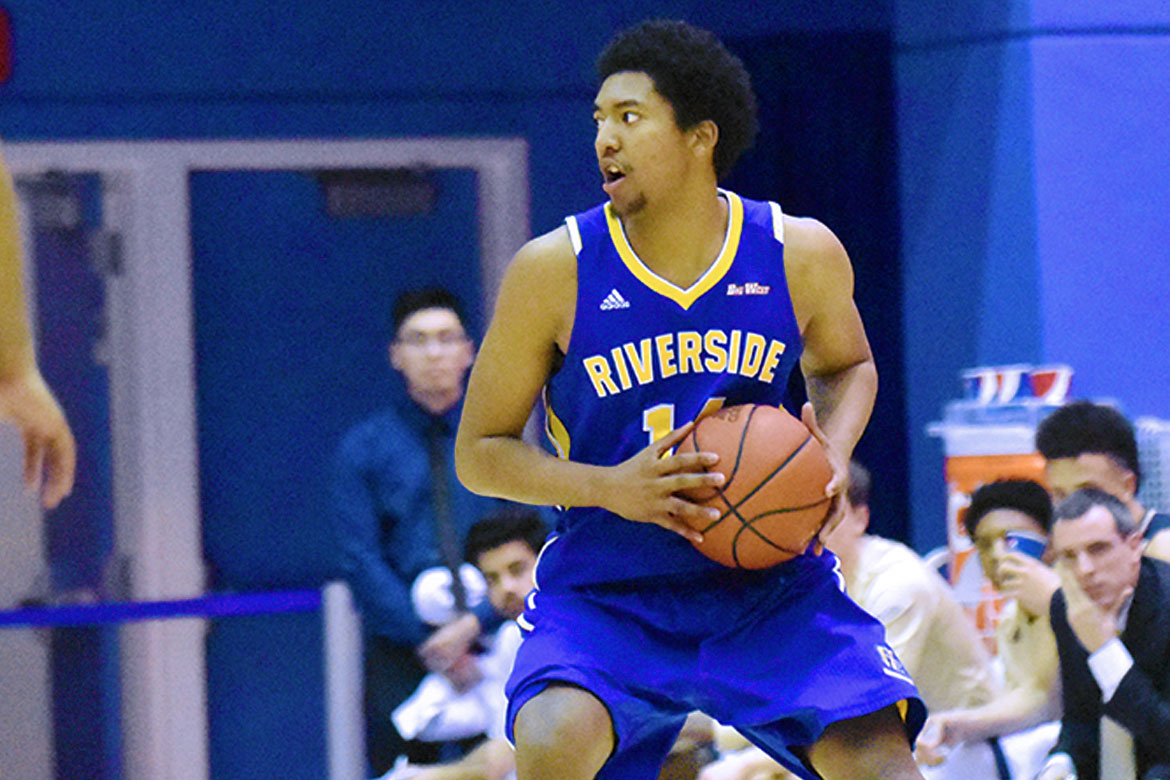 San Miguel Alab Pilipinas is slowly building a team to be reckoned with in the upcoming Asean Basketball League season.

Rosser recently finished his collegiate career with the University of California-Riverside Highlanders, playing there for two years. In his stint there, he averaged 5.6 points and 3.6 rebounds.

He started out his collegiate career with Central Arizona College before transferring.

Alab looks to load up as for the upcoming season, as the team owners of the league have deemed to remove the ASEAN Heritage Imports for each team. Each squad will now be allowed to have three World Imports.

Norman Black excited to face ‘the San Miguels of each country’