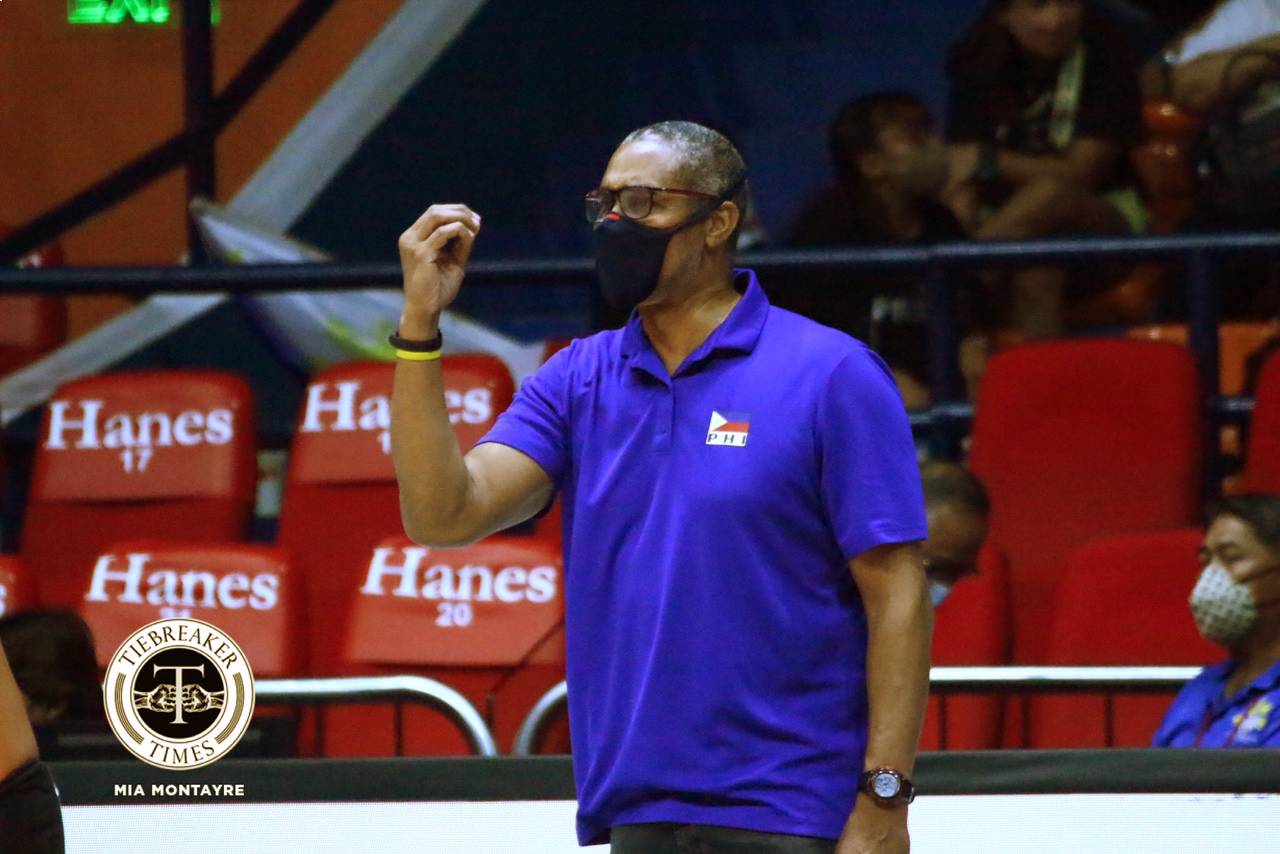 Akari made sure that its first-ever signing was huge.

The team announced the development on Thursday.

HERE WE GO! Join us in welcoming Jorge Edson Souza de Brito as the head coach of Team Akari! He and his Power Chargers will electrify the PVL starting this October. ⚡️⚡️⚡️ #AkariRising pic.twitter.com/eqCUoBKSrF

Last year, Souza de Brito was tapped by the Philippine National Volleyball Federation to be part of the national team’s staff through the FIVB’s development project platform.

The 55-year-old native of Porto Alegre also coached in clubs in Brazil, Turkey, Japan, and Korea prior.

Akari is set to make its PVL debut in the Reinforced Conference.

Souza de Brito will also hold a tryout for the team on July 1 and 3 at Pace Academy in Quezon City. 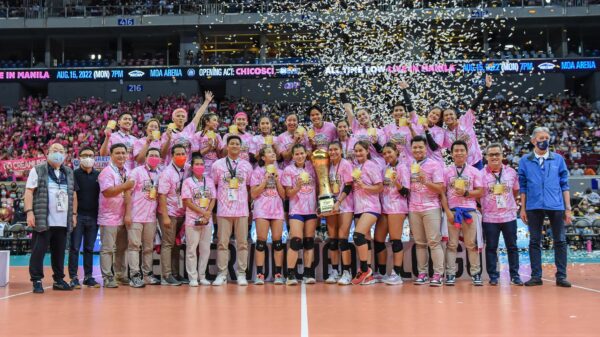