College of Saint Benilde will be short-handed during its do-or-die game against University of Perpetual Help System DALTA on Wednesday.

AJ Benson will be out for the last game in the NCAA Season 97’s play-in tilt after being handed two unsportsmanlike fouls during the Blazers’ game against the San Beda Red Lions last Sunday.

The two unsportsmanlike fouls were called seconds apart during CSB’s 63-57 loss to San Beda for the third seed.

With 1:31 left in the game, Benson, a product of Merritt College, accidentally dragged down James Canlas during a loose ball scrum that merited an unsportsmanlike foul.

Then, with 55.3 ticks left, the 6-foot-4 winger figured in a confrontation with Franz Abuda that resulted in his second unsportsmanlike foul call and an ejection.

Miggy Corteza, meanwhile, will be sporting a faceguard if he plays on Wednesday as he suffered a fractured nose during their first encounter with San Beda last April 26.

Corteza, a former DLSU Green Archer, is averaging 8.78 points and 5.67 rebounds per game. 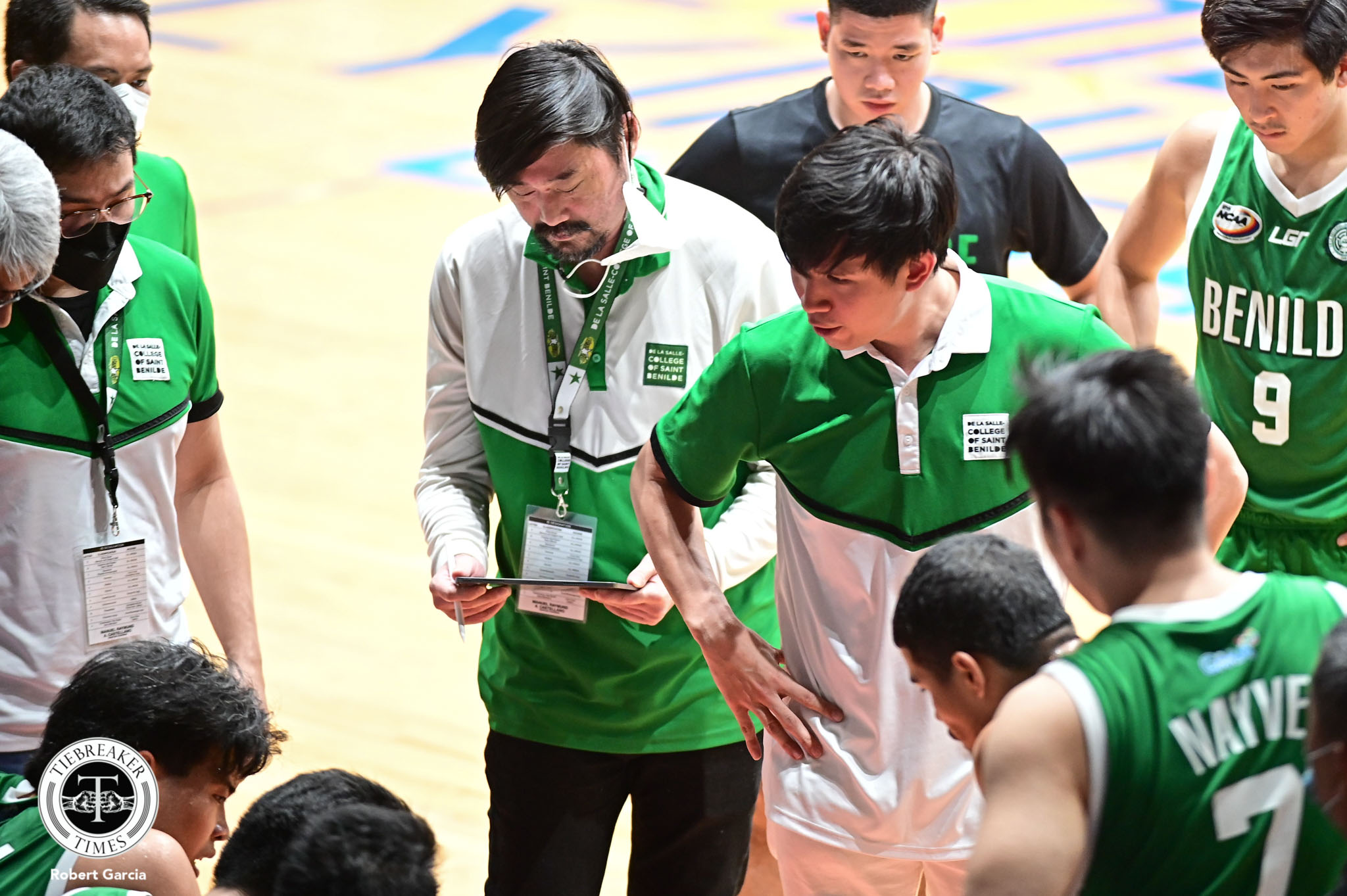 “Obviously we are undermanned, in a bit of a funk while Perpetual is riding a hot steak,” said Tiu as the Altas are riding a four-game winning streak.

Tiu hopes that Gozum steps up for this do-or-die tilt after the former UP Fighting Maroon only tallied eight points on 4-of-19 shooting against the Red Lions. 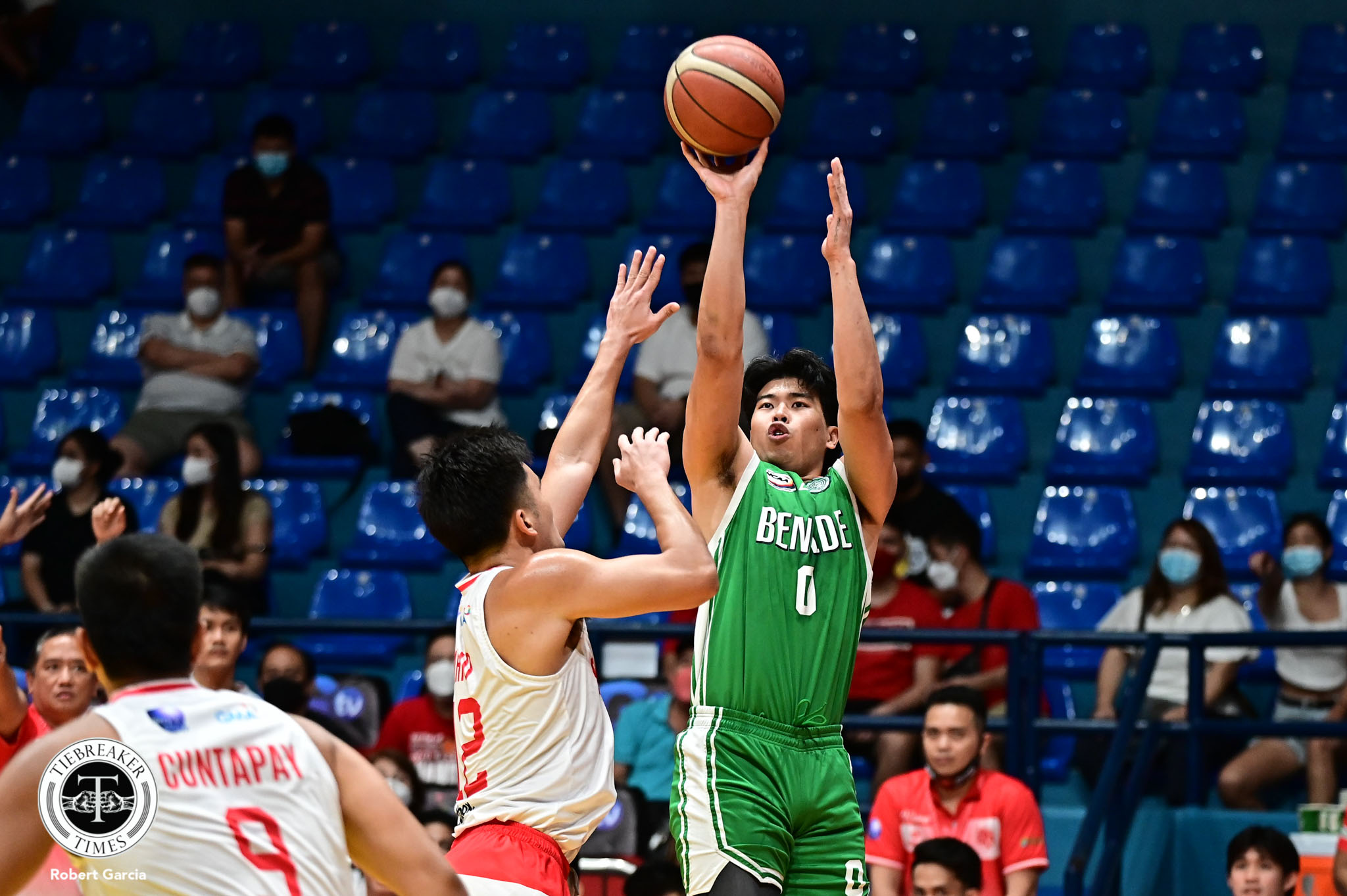 “Our main offensive scorers this season have been Will Gozum and Robi Nayve, and they both struggled mightily against San Beda in both games,” said Tiu.

“They’re going to need to step up and play to the level we know they are capable off if we want to beat Perpetual.”