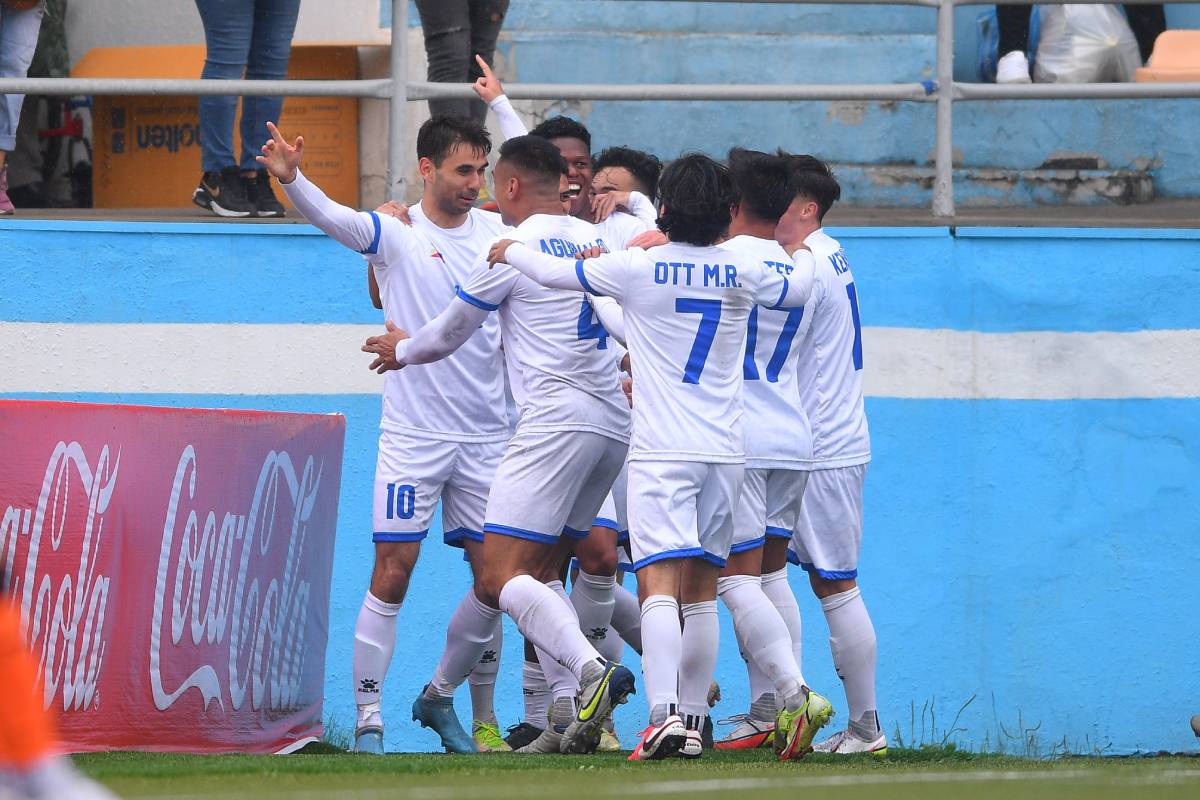 Gerrit Holtmann demonstrated why he was as good as advertised for the Philippine Azkals.

The 27-year-old Filipino-German unleashed a fantastic strike at the 90+3 minute using his dominant left foot to lift the Philippines past Mongolia, 1-0, which revitalized the Azkals’ campaign in the third qualification round of the 2023 AFC Asian Cup.

“It was a really difficult match against a tough opponent,” said Holtmann through manager David Webb, who translated the German Bundesliga standout’s post-game comments.

The 6-foot-1 winger’s late goal came at a crucial time for coach Thomas Dooley’s men. The Azkals knew that only a win would do if they wanted to control their destiny in this mini-tournament.

If the game ended in a draw, then the Philippines’ qualification hopes would have been hanging by a thread. Holtmann did not just win the game; he almost single-handedly kept the Azkals in the driver’s seat.

Even Patrick Reichelt’s penalty miss beforehand at the 76th minute is now forgotten.

“We had chances in the first half which we didn’t take and the penalty of course. It was a really tough match against Mongolia because they defended man on man,” said Holtmann.

Now, the Azkals shall now go again on Tuesday. Another crunch game, this time against Palestine, is on the horizon.

A win in that match will elevate the Philippines to 7 points in Group B, which may be enough to book a ticket to the 2023 AFC Asian Cup as the group winner or as the top five second-placers.

“We had the lucky win now in the end, and we’re looking forward to the final match now against Palestine,” said Holtmann.

Holtmann demonstrated why different stakeholders in Philippine football were desperate for him to be part of the Azkals. The wait was long and it was surely worth it.