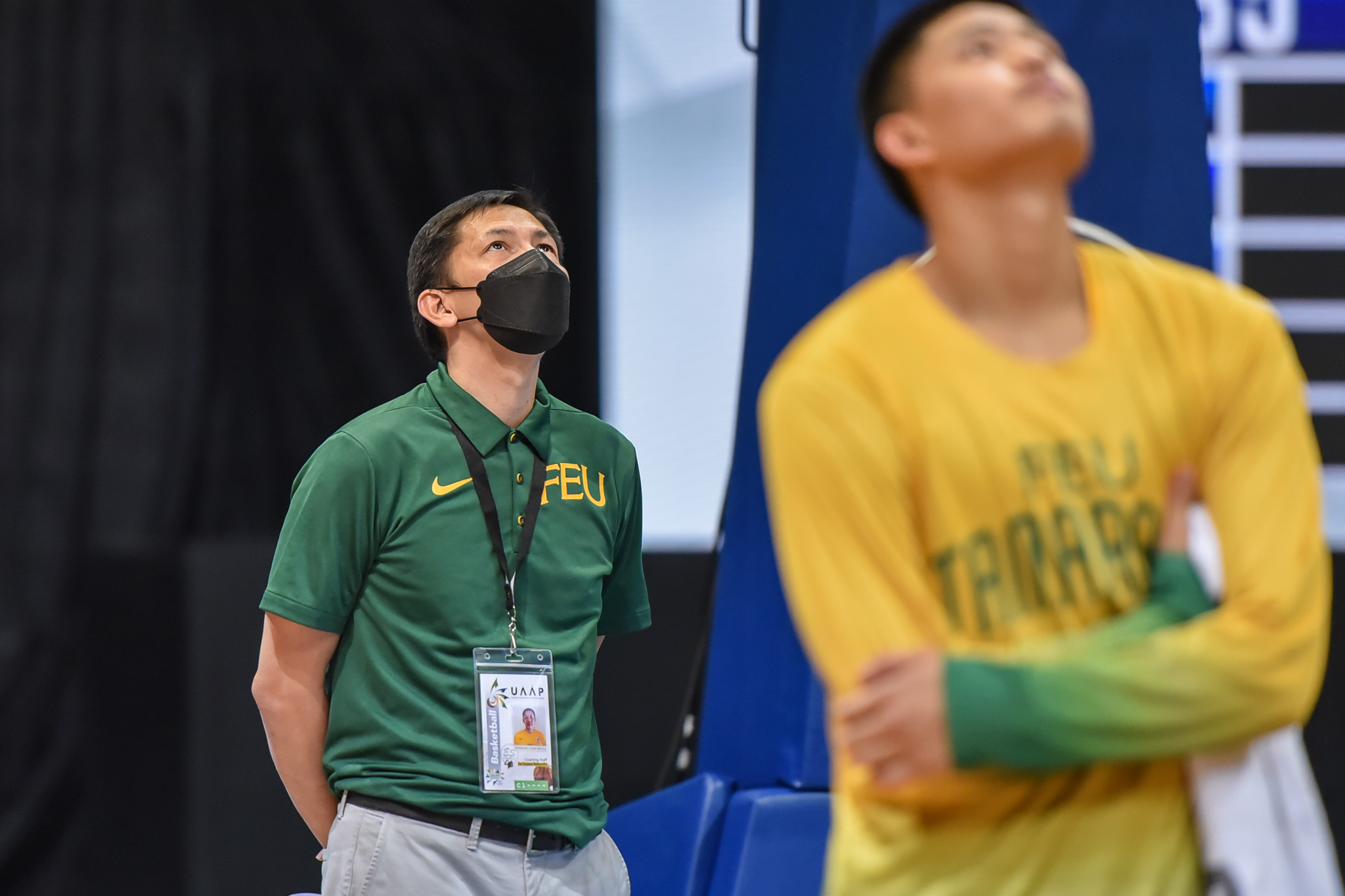 Far Eastern University saw its UAAP Season 84 campaign come to an end after absorbing a 72-85 loss at the hands of Ateneo De Manila University in the Final Four on Wednesday evening.

Despite not getting the result that they wanted, the Tamaraws are still holding their head up high after braving through different challenges just to get to the playoffs.

Emman Ojuola, who finished a one-and-done season with FEU, is only one of four seniors who have already concluded their respective UAAP careers after their loss to the Blue Eagles. The 6-foot-7 Nigerian expressed his confidence in the young team’s promising potential to achieve greater results moving forward. 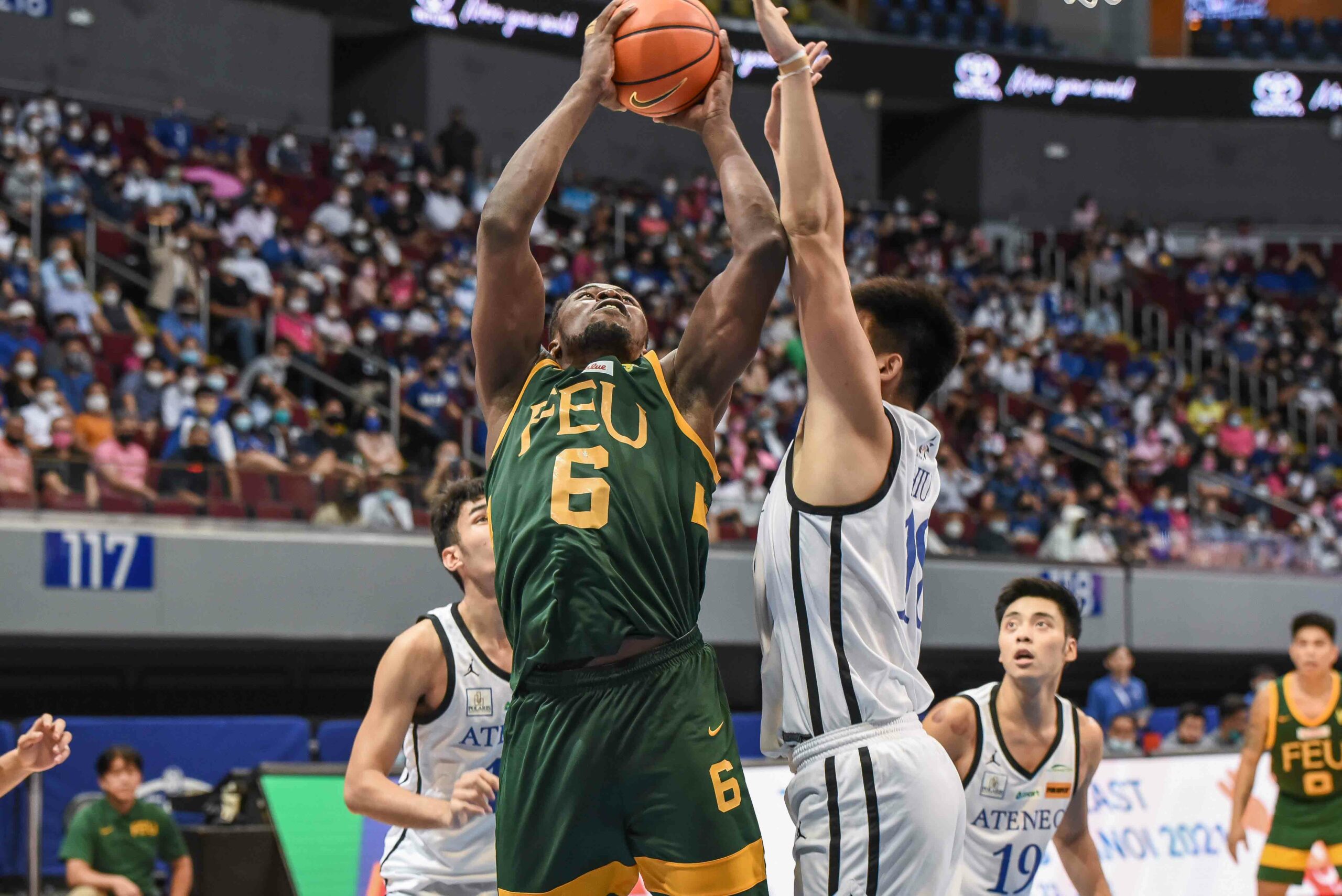 “First of all, not the way we wanted the season to end but looking forward, most of our guys are young,” shared Ojuola, who finished his tertiary studies at Naga College in 2019 before attending his masters in FEU. “They are all rookies so the future is good because we have many rookies and we made it to the Final Four.

“What more next season when everybody has more confidence so I’m really excited for what the future lies for the team.”

FEU head coach Olsen Racela expressed that he is pleased with the growth that the team has shown throughout the course of the season.

Although they didn’t get to reach their ultimate goal of winning the title, the PBA great remains proud of the effort that his players have exerted and how far they have come thus far.

“Our initial goal really is to get to the Final Four first and then see what happens from there. Malas lang kami palagi siguro is we always end up playing Ateneo in the semis so siguro dapat iwasan na namin ‘yung Ateneo next time but this team has grown really this season. All of them. Ang hinahanap ko naman palagi sa kanila is ‘yung growth during the season,” Racela said.

“Before the season, coaches have plans for the team, rotation, for the players but sometimes you get surprises during the season,” he continued. “We see players na nag-gogrow, we see players that struggle but at the end of the day, gusto mo they give their best effort every time and the results will follow.

“Definitely, happy kami with us getting to the Final Four although ‘yung result ngayon is not really what we want di ba? Still, I’m proud of my players and my team.”

Looking back, the journey of the Tamaraws in Season 84 was met with a bevy of challenges along the way.

Rookie wingman Cholo Anonuevo, who was expected to play a significant role for the team, was sidelined due to a mid-right foot injury sustained in their first game of the season against UST. He never made it back on the floor for the remainder of their campaign as the team had to play with one less contributor on its active roster. 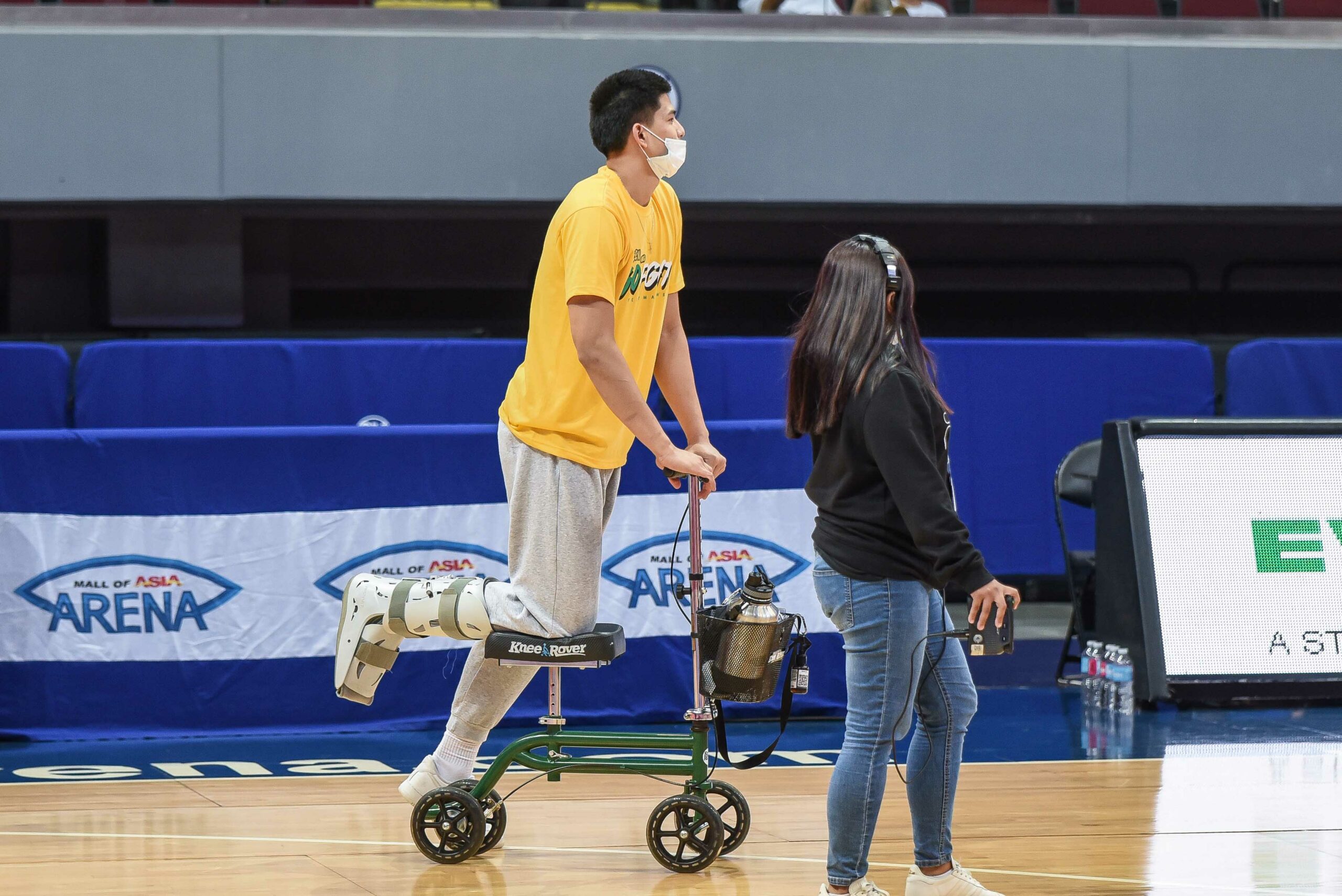 Midway through their campaign, other guys eventually stepped up and carried more load for the team. Racela made sure to give his players the proper recognition for heeding the call and contributing to the team in more ways than one throughout the season. 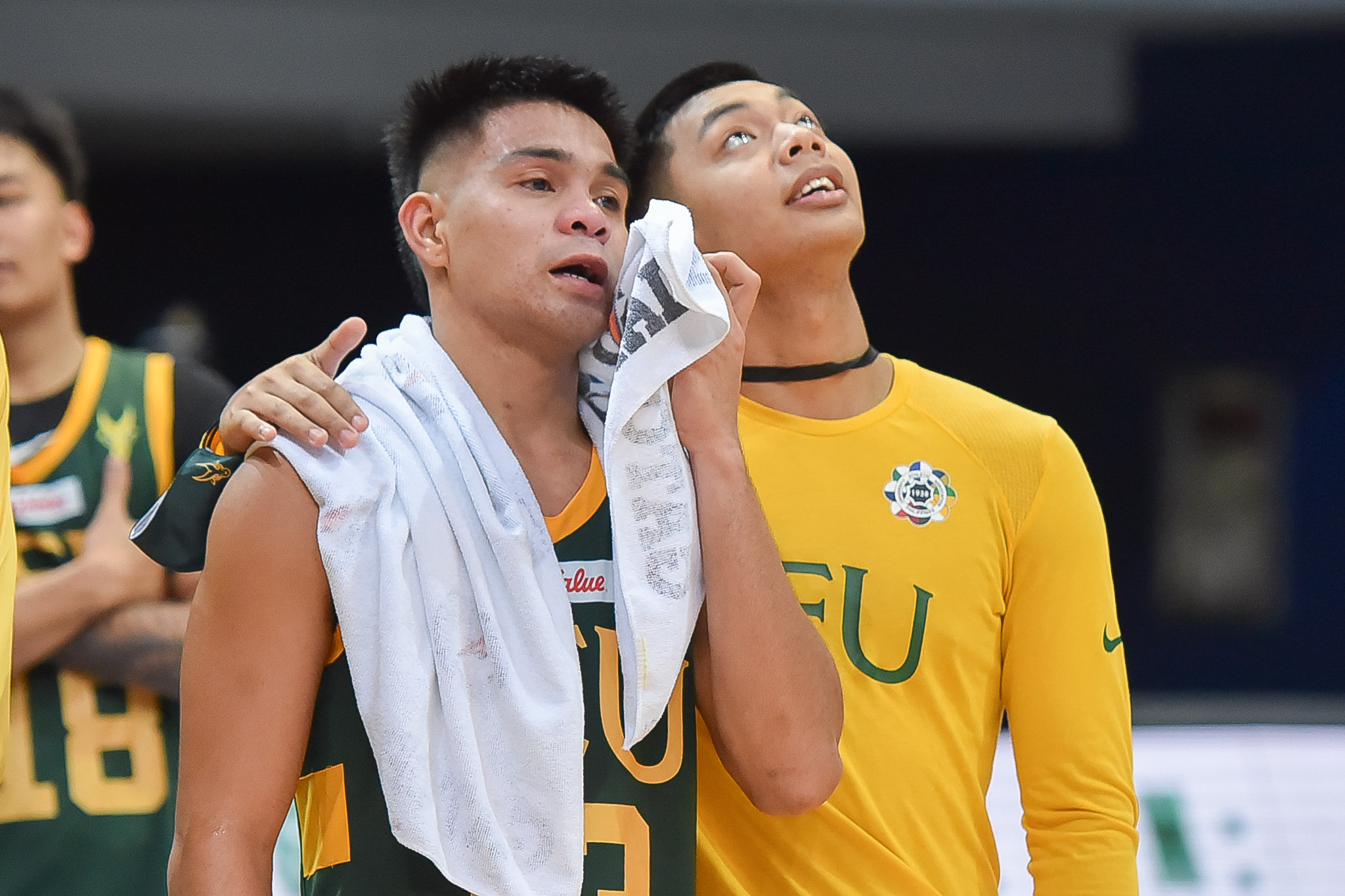 With those players stepping up, the Tamaraws were able to continuously climb up the standings, especially in the second round where they went on a three-game winning streak.

Still, FEU had to fight for its playoff life until the last day of the eliminations after figuring in a tight race alongside NU and Adamson. They eventually ended up with a 7-7 record to clinch the fourth seed only to lose to Ateneo in the Final Four for the fourth time in the last five years.

In the end, Racela bared that there is more work left for them to do in order for the Tamaraws to reach greater heights moving forward.

“We have to have a better standing sa eliminations di ba, iiwasan ‘yung number four. But sa college game kasi it’s all about recruitment so right now, we’re really looking at players,” he said.

“Then we will evaluate our team to see where we need to improve, kakausapin ko sila one on one before we break the bubble para makapaghanda rin kami and makapagbakasyon.”