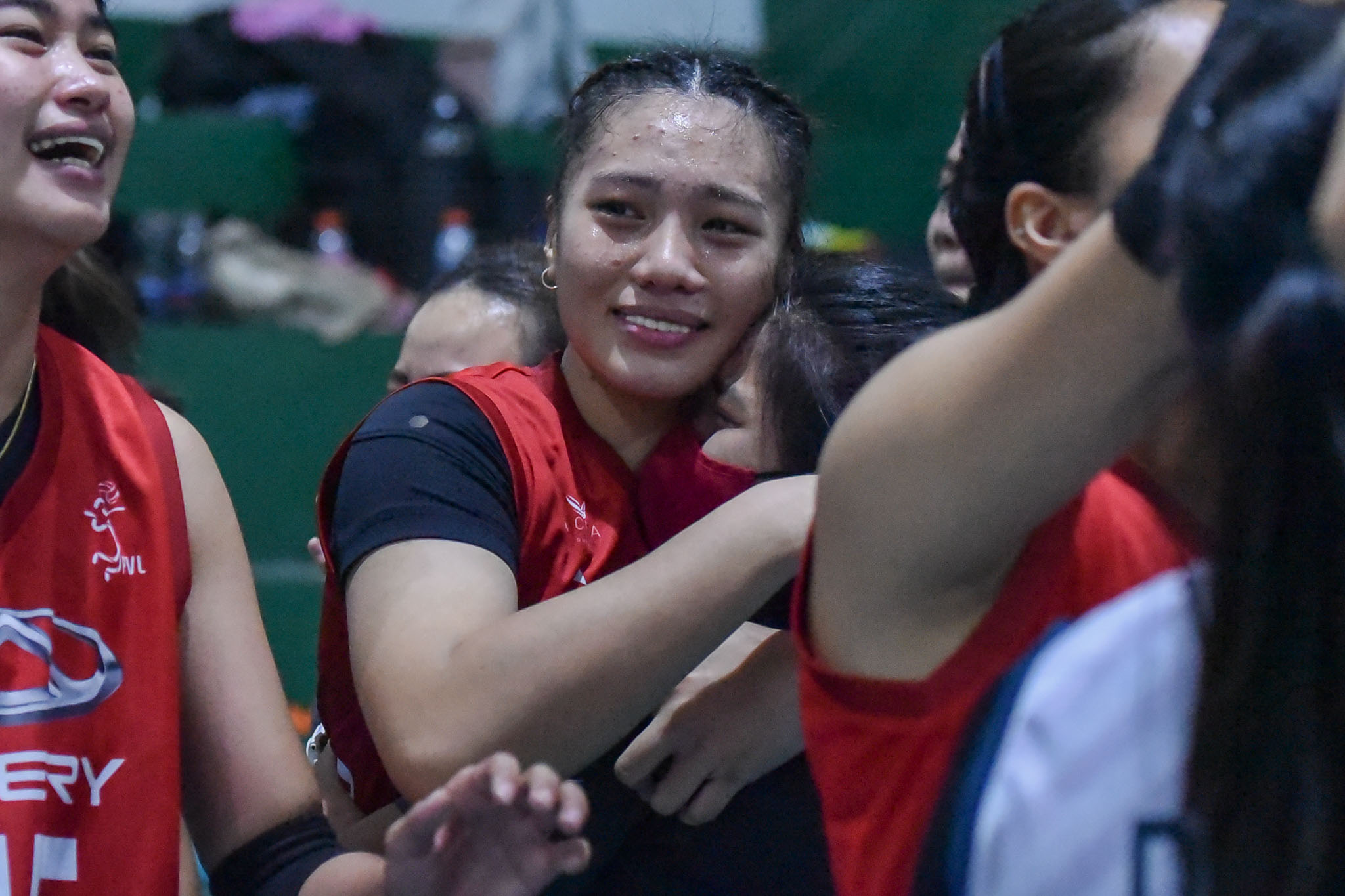 BACARRA, ILOCOS NORTE – After years of heartbreak, Shaya Adorador can finally herself a winner.

Opting to stay with UE despite numerous offers from other schools, the 23-year-old remained at the bottom of the UAAP standings throughout her collegiate career. She eventually finished with a total of four wins in 70 games. When she made her way to the semi-pros, Adorador joined a Foton squad that was coming off a Philippine Super Liga Grand Prix victory the year before. However, they failed to gain footing after that.

But on Friday night, the tides finally changed for Adorador. On that very same evening, the 5-foot-8 outside hitter played the game of her life. And she aided the Crossovers in clinching the first-ever professional volleyball title in the Philippines.

The pride of Leon, Iloilo finished with five points along with a series-high 36 excellent receptions to help Chery Tiggo mount a huge come-from behind-win over Creamline, 23-25, 20-25, 25-21, 25-23, 15-8, in the Game Three of the Premier Volleyball League Open Conference finals. 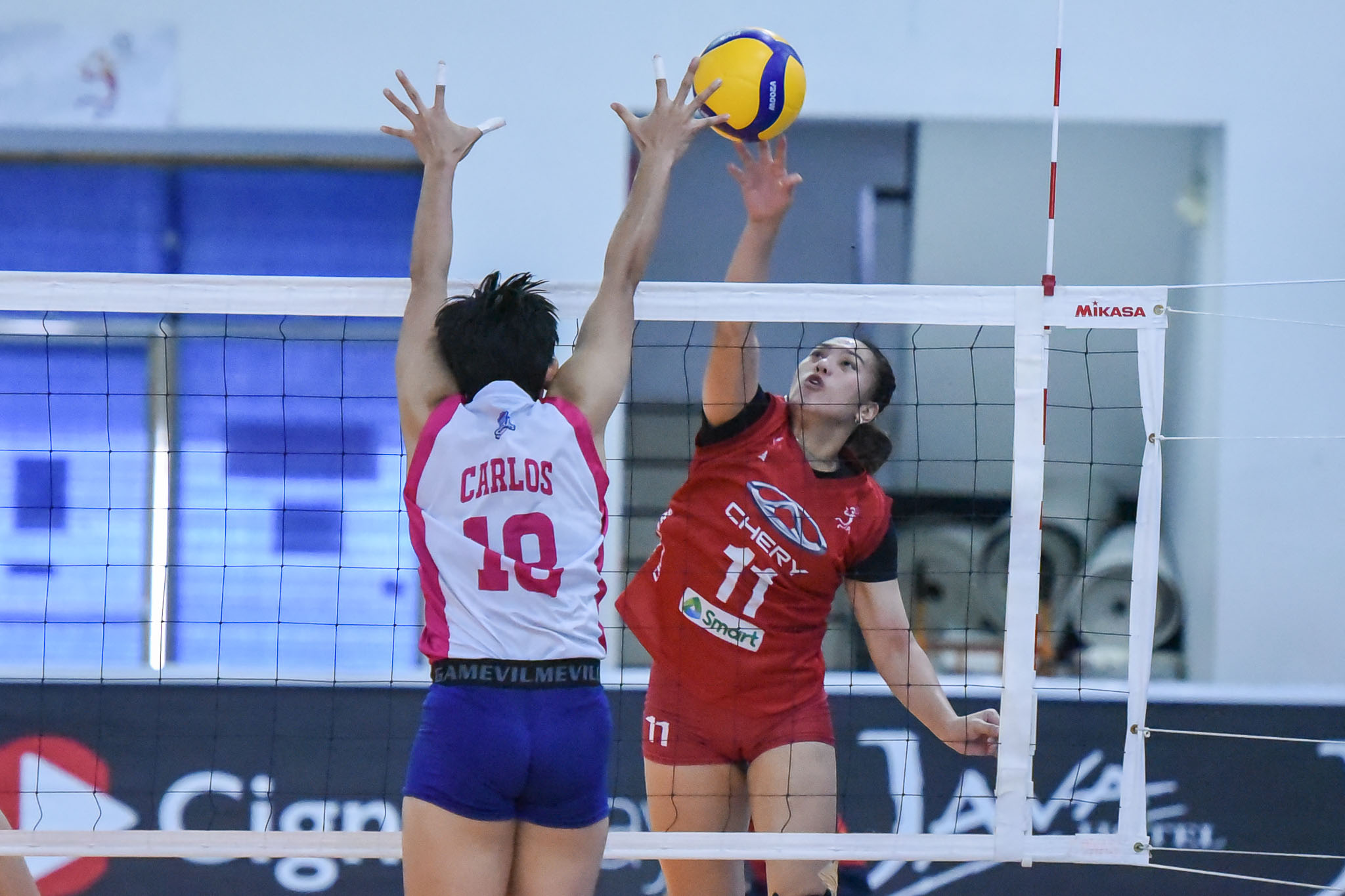 Adorador, who came from an unheralded program unlike her peers, was just glad to gain the trust of everyone in the squad. That then allowed her to bring out her best in the biggest stage of her very young career.