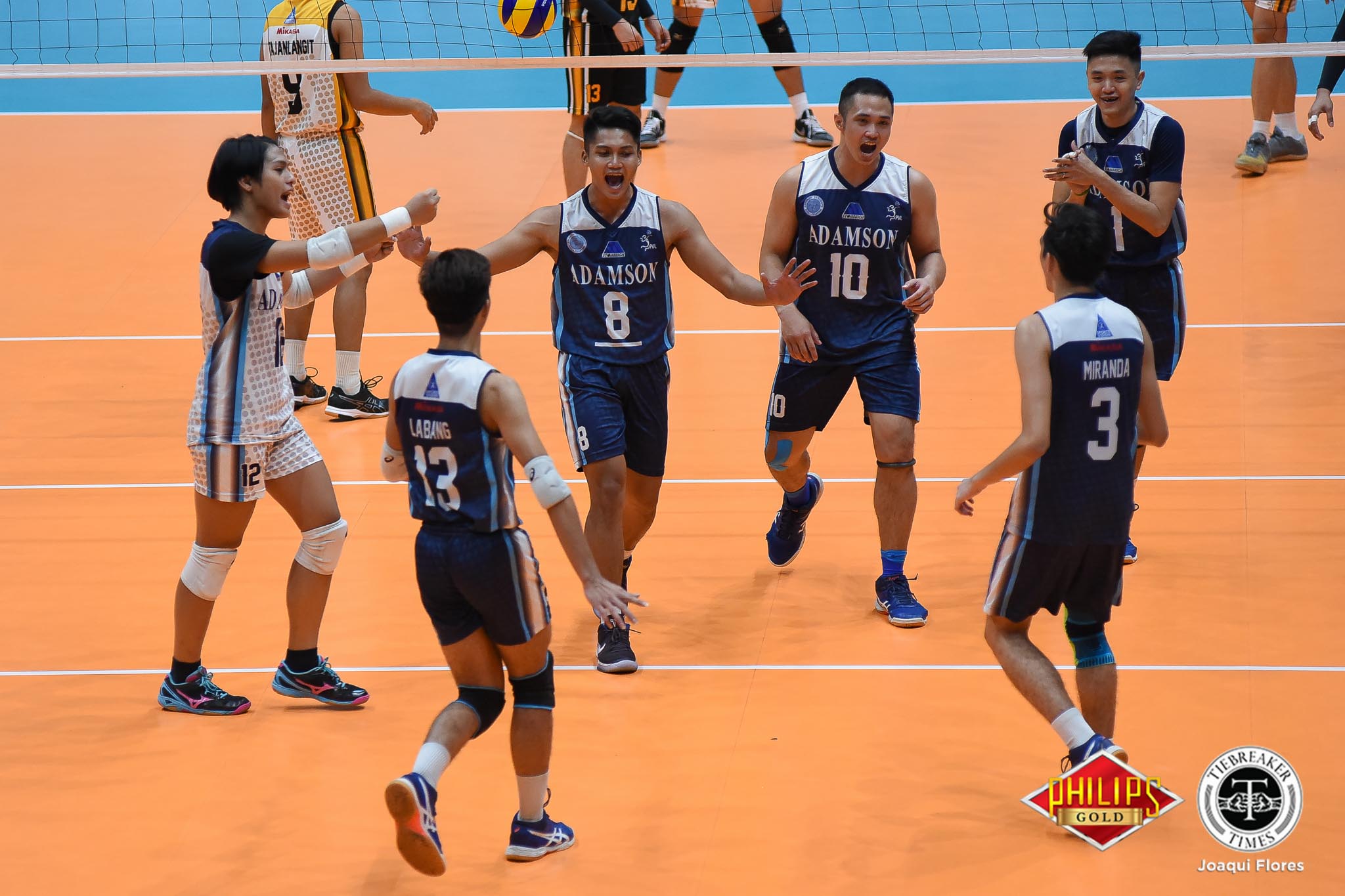 The converted open hitter led the Soaring Falcons scoring, tallying 17.5 points per outing in the elimination round. The graduating winger also guided Adamson to a fourth-place finish and bagged the Second Best Outside Spiker plum.