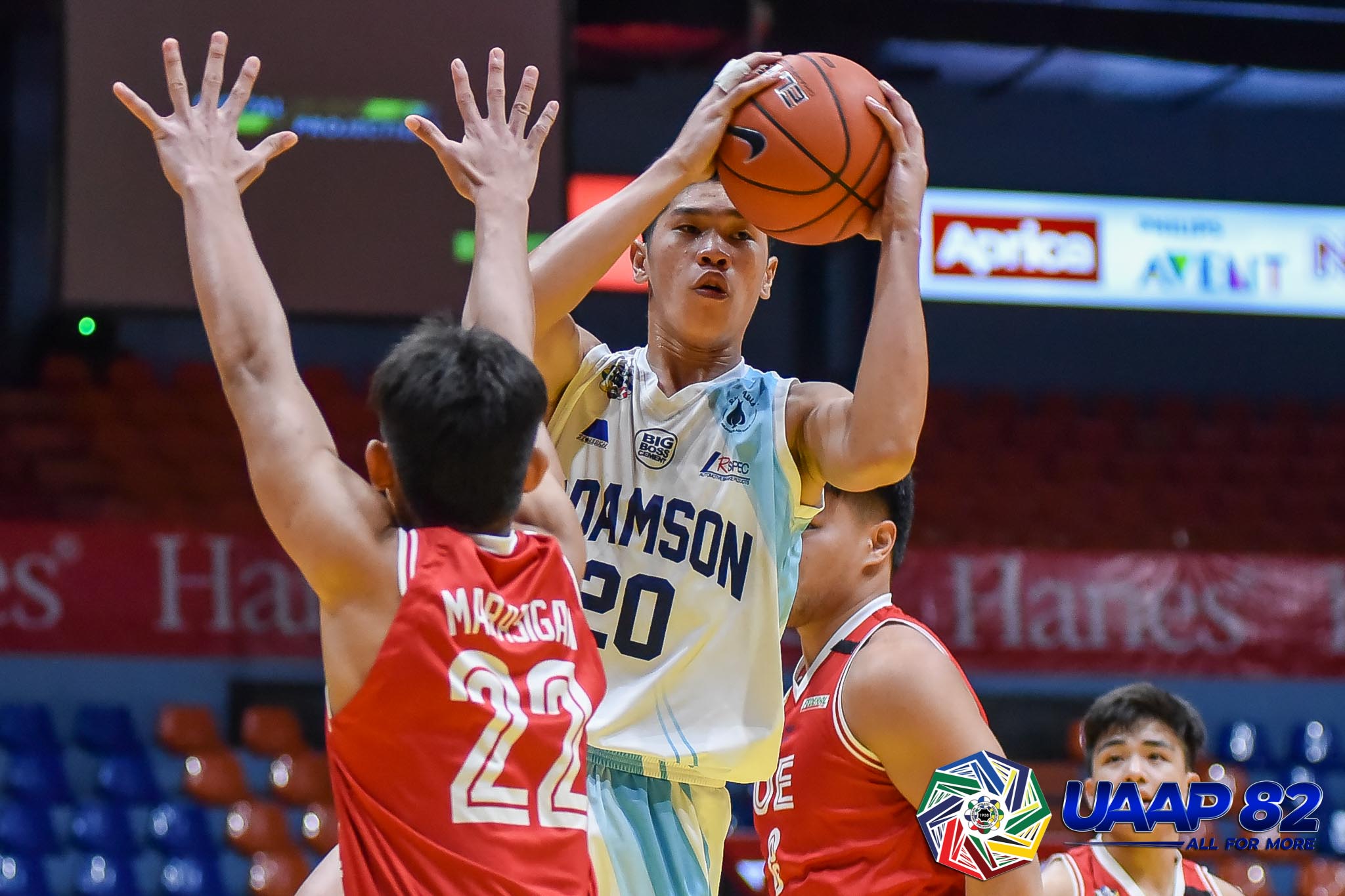 Figueroa will be the first Boys’ Basketball MVP from Adamson since Mark Juruena, who won the crown back in Season 71.

The rest of the top five are forwards as well.

Ateneo’s Lazaro and Lebron Lopez finished second and third in the race with 66.79 and 66.21 SPs, respectively. The duo steered the Blue Eaglets to the third seed with an 8-6 slate as well.

The awarding ceremony takes place on Game Two of the Finals.