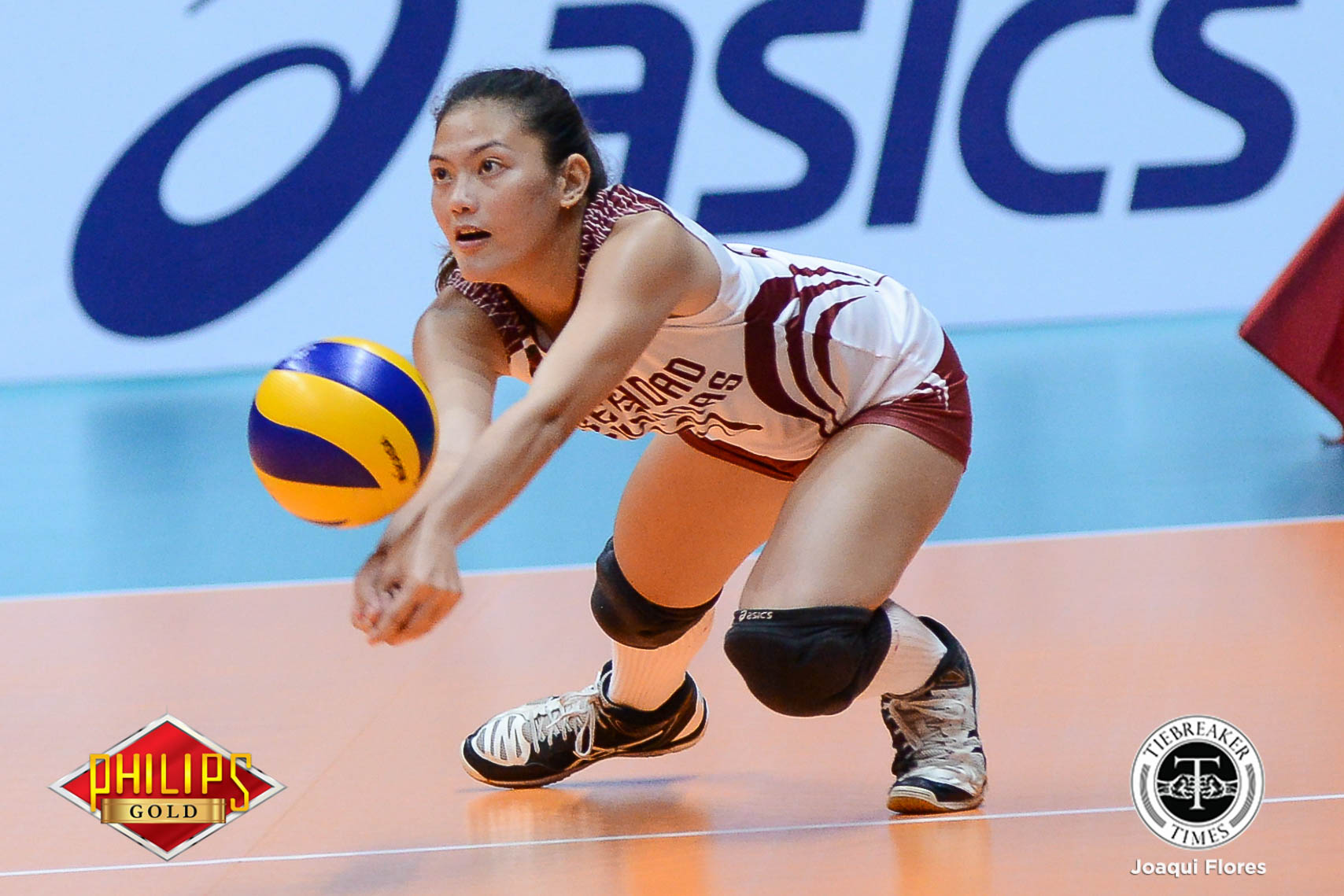 Isa Molde and the University of the Philippines Lady Maroons raised the curtains of their PVL Women’s College Conference campaign with an emphatic statement, lambasting the hapless University of Perpetual Help System DALTA Lady Altas in straight-sets, 25-10, 25-12, 25-23, at the FilOil Flying V Centre.

The Lady Maroons had their guns blazing right from the get-go, planting a 15-4 lead in the opening salvo, then nurturing it with a 20-9 cushion in the ensuing set to take a two-sets-to-none buffer.

However, the lopsided theme ended in the third chapter, as the Lady Maroons’ desire to swiftly finish the game hampered their play, allowing the Lady Altas to take the driver’s seat at 19-15.

“In the third set, we were trying to do things in a haste,” UP head coach Godfrey Okumu admitted. “We were in a hurry. Those are the some of all the small things that happen in the game. We were able to recover because we knew what we were doing right.”

The Lady Maroons then dug deep and staged a comeback, knotting it up at 19-all. From there, it was a nip-and-tuck affair, leading to another deadlock at 23-all.

Molde and Ai Gannaban roofed Jhona Rosal to cap a 2-0 closing swing and seal the deal for UP.

All but three players for UP logged in a point, though Molde was the only one in double-figures with 14 points, built on eight spikes, three blocks, and three aces, on top of eight excellent digs.

Perpetual, meanwhile, had no players in twin-digit territory. Jowie Versoza led the way with seven markers for the Altas, who now drop to 0-3.

The Lady Maroons will look to taint the unscathed University of Santo Tomas Golden Tigresses (2-0) on Sunday, August 5, at the same venue. The Lady Altas, on the other hand, will try to enter the win column on Saturday, August 4, against the San Sebastian Lady Stags (0-1) also at the same venue. 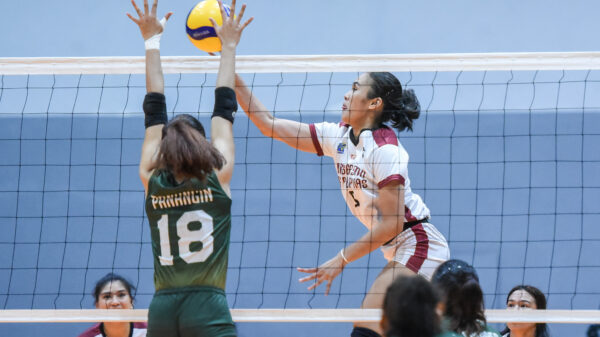