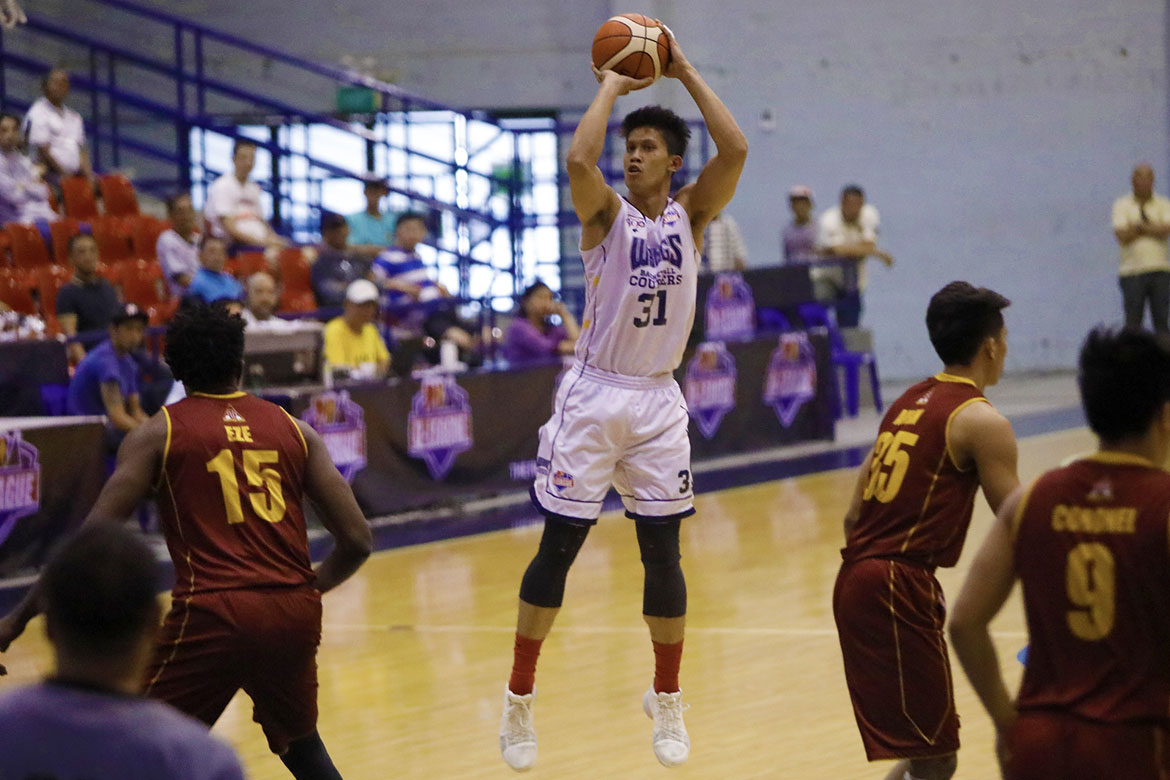 Rey Publico scored six of the Couriers’ final 10 points as they held off the Altas’ fightback late to improve to joint second place at 4-2.

He finished with 17 points and five rebounds, while Bong Quinto contributed 14 markers, eight boards, and seven assists to help Wangs-Letran escape the clutches of Perpetual.

JP Calvo added 12 points, six rebounds, and six dimes in the victory, as both Jerrick Balanza and Christian Fajarito wound up with 10 markers.

Perpetual stayed in the game after Prince Eze scored on a jumper with 47 seconds remaining, but Bonbon Batiller got his layup in the next possession before AJ Coronel muffed his potential game-tying triple. Quinto put the game under wraps as he canned a pair of freebies in the clutch.

Edgar Charcos fired 29 points, seven rebounds, and six assists for Perpetual, while the Nigerian Eze got 26 markers, 12 boards, and five blocks in the defeat.

The Altas sunk to 2-4 with their second consecutive loss.