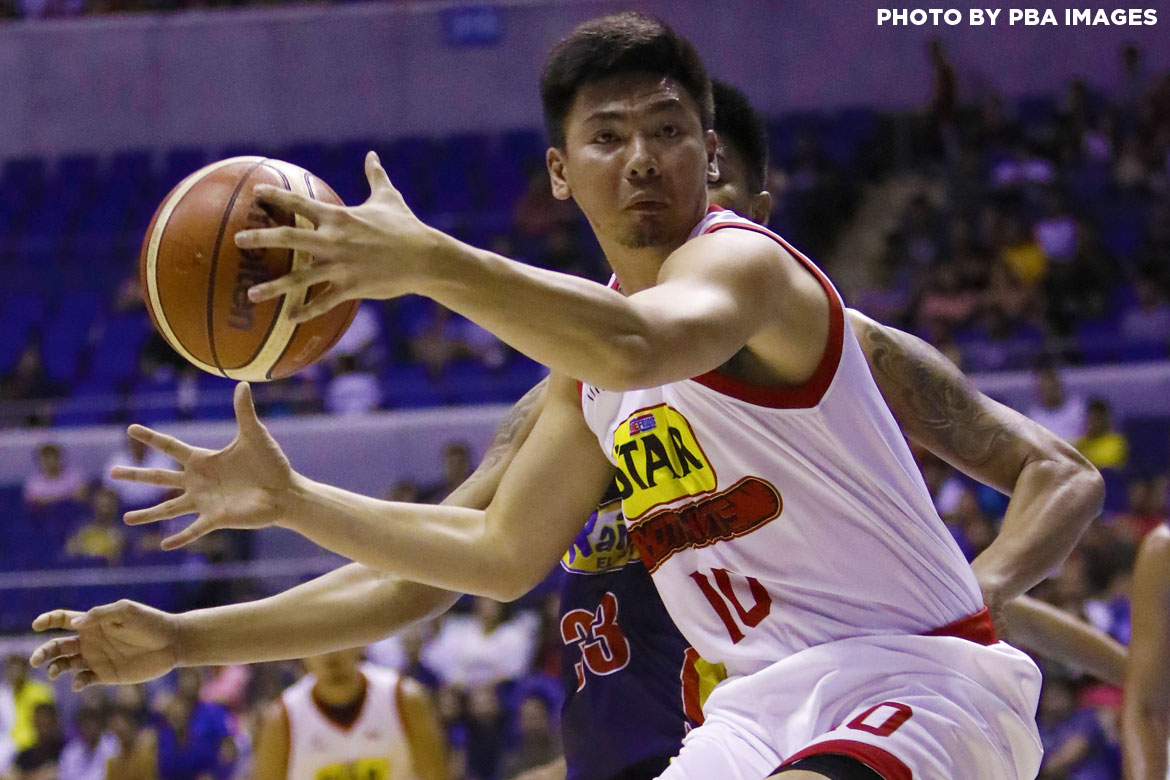 The new-look Star Hotshots have finally put an end to their three-game losing spell, as they dismantled the Globalport Batang Pier, 109-83, to move closer to the 2017 Governor’s Cup playoffs, Friday night at the SMART Araneta Coliseum.

Star, who played their first game without Allein Maliksi, have now improved to 5-3 and have moved a win away from securing a quarterfinals slot. Globalport, meanwhile, dropped their third straight game and are now 3-6.

“Coming from a three-game losing skid, we had that sense of urgency to play hard,” shared Hotshots head coach Chito Victolero. “I’m very happy because my players stepped up in defense and in rebounding.

“Those were our problems in the last three games,” continued Victolero, as his wards’ suffocating defense limited Globalport to 36 percent shooting from the floor while edging them on the boards narrowly, 54-53.

Malcolm Hill starred for the Hotshots with 32 points on 44 percent shooting to go with 12 rebounds, five assists, five steals, and two blocks. Ian Sangalang shone among the locals with 17 markers and 10 caroms.

The Hotshots were sitting in the driver’s seat for the majority of the bout, and it was already a no-match affair after the team in white led by 24, 98-74, after Hill’s split from the charity stripe with 4:15 remaining in the final frame.

Star shot 49 percent from the floor, but it was their defense that greatly paved the way for the win, as they forced Globalport to 21 errors, which they converted to 28 points. The bench play was close, 37-35, in favor of Star.

Both squads will play this Sunday, September 17, at the Ynares Center in Antipolo City. Globalport will face a playoff spot-seeking Blackwater Elite at 4:30 PM, while Star will battle a new-look TNT Katropa at 7:00 PM.