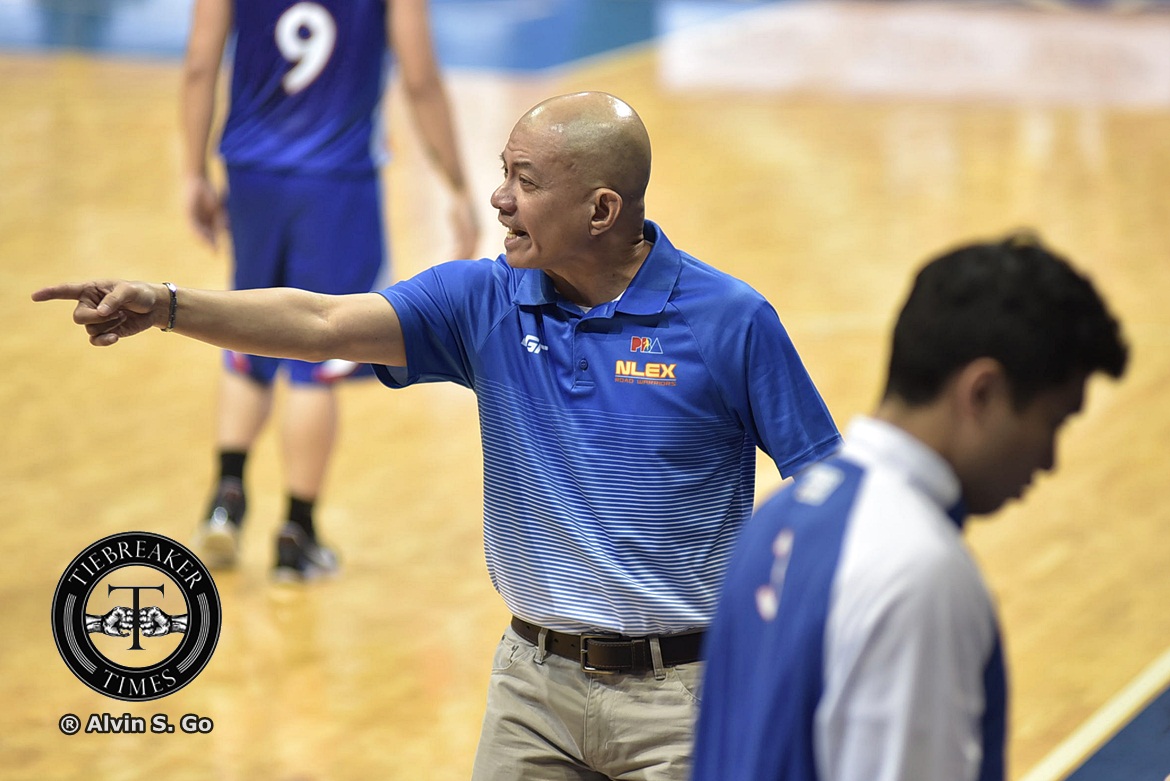 Two days prior to the NLEX-Blackwater game, Gilas Pilipinas had just received a beat down at the hands of continental rivals South Korea. And the Road Warriors were given a taste of what the national team experienced in Beirut, Lebanon against a hot-shooting Elite, Friday night.

“They shot the three-point shot really well. It’s not because they’re not being defended, but there will be days where you’ll get your rhythm going.” quipped first-year NLEX head coach Yeng Guiao after NLEX’s 106-107 loss.

The Elite’s shooting was so impeccable that the seven-time champion coach tipped his hat to their opponents.

“It’s not that we gave away a game, it’s because another team was playing better,” Guiao admitted.

“If we’re going to lose, let’s lose to a team that’s playing their best game.”

Guiao was right when he said that the Elite had played their best game — they shot a notable 43.6 percent. But the most glaring of all was the way the team in red launched shots from beyond the arc, as they nailed a franchise-record 17 triples.

“If you play a team like that, there’s really little we can do about that.”

Still, the outspoken mentor looked at the positives of the upset. But on the flip side, Guiao rued the Road Warriors’ carelessness in terms of handling the ball, as they committed 23 turnovers — far from the Elite’s 12.

“Despite that di kami natambakan. We had the chance to win the game, actually,” he said, referring to Larry Fonacier’s missed game-winner. “The only thing that I can look at and say could’ve been a factor was turnovers.

“We had too many turnovers. That was the factor probably that could’ve turned the tide over.”

The loss delayed the Road Warriors’ trip to the quarterfinals. Guiao remains optimistic, however, as they still have chances to make it into the next round, though he is wary at the same time, as the target on their backs is becoming bigger.

“We have another four chances to do that. We have four games left. And maybe if we can go in excess of six wins, maybe we have a chance to make the top four, which guarantees you a twice-to-beat advantage,” said Guiao.

“We’re not far off from our objective, although it gets tougher. The teams are preparing harder for us.”