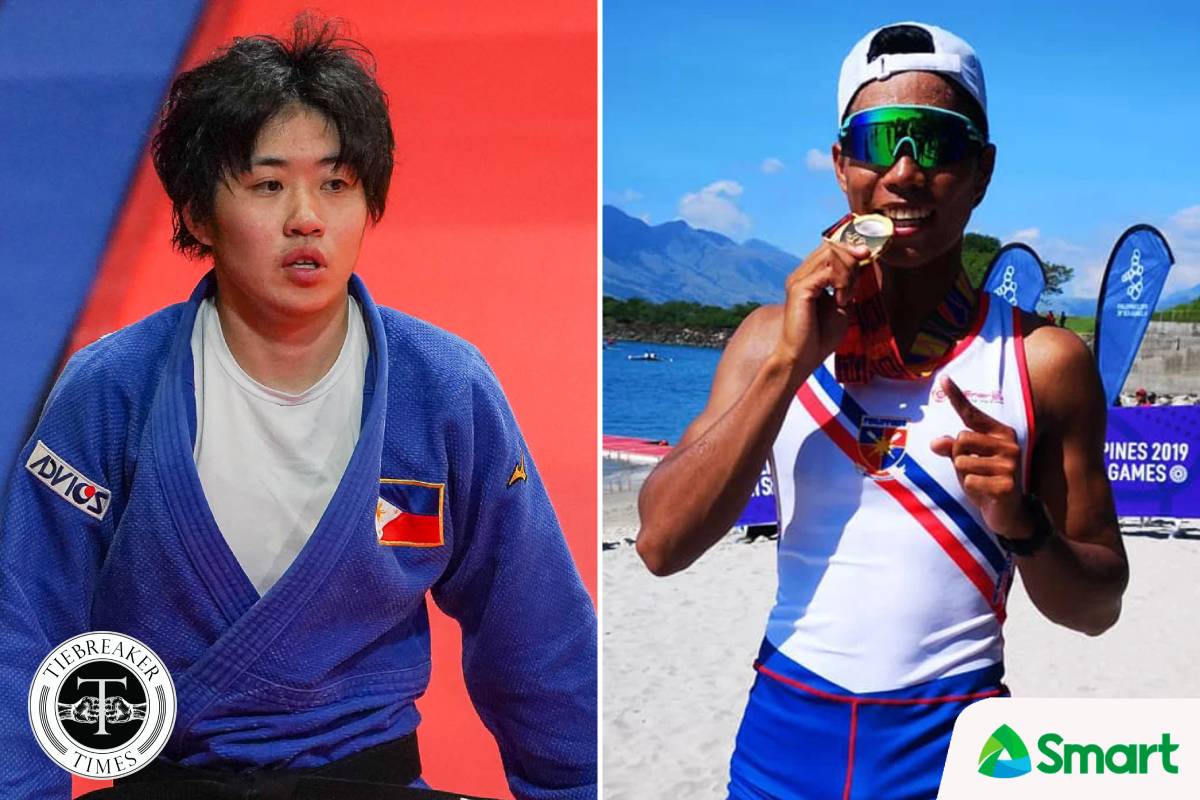 Two Filipino Olympic debutants learned their competition journeys after the draws for rowing and judo were held a day prior to the official opening on Friday evening at the Olympic Stadium in Tokyo, Japan.

Cris Nievarez, the first rower to compete in the quadrennial Games since Benjie Tolentino in 2000 Sydney, will open the campaign for Team Pilipinas. He competes in Heat 5 of the men’s singles sculls preliminaries on Friday morning.

The 21-year-old Quezon native will return to the Sea Forest Waterway — the very same venue he got his qualification to the Games. He will contend with a diverse pack that includes reigning Olympic silver medalist in Croatia’s Damir Martin.

The four-time Southeast Asian Games champion will take on Spain’s Cristina Cabana Perez in the opening round in the women’s minus-63 kg class.

Should Watanabe win against the Spaniard, the next contest will be tough as she could possibly face world No. 2 and reigning Olympic champion Tina Trstenjak.

The women’s minus-63 kg matches are on Tuesday, July 27. The schedule starts at 10 a.m. at the sport’s sentimental home in the Nippon Budokan.

Despite ending their 2021 PBA Philippine Cup campaign not the way they envisioned it to be, Terrence Romeo still kept his head up high.... 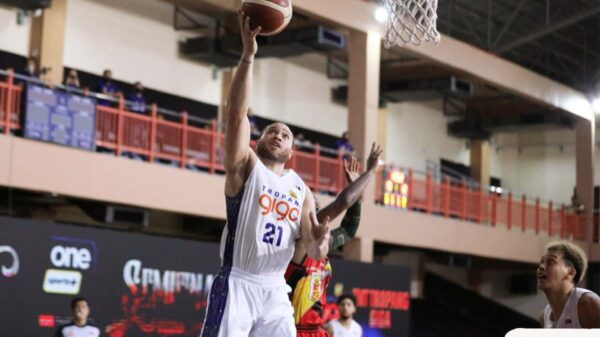 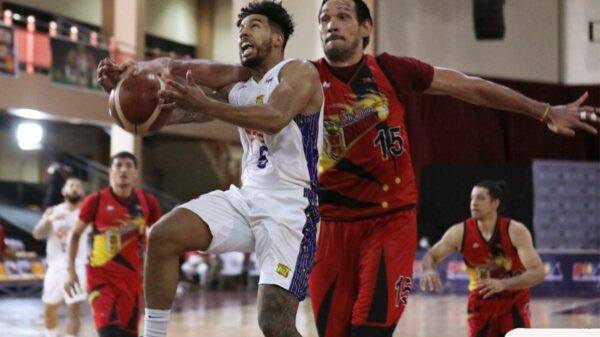 As good as advertised. Mikey Williams is living up to the lofty billing as so far the best rookie in his class. And if... 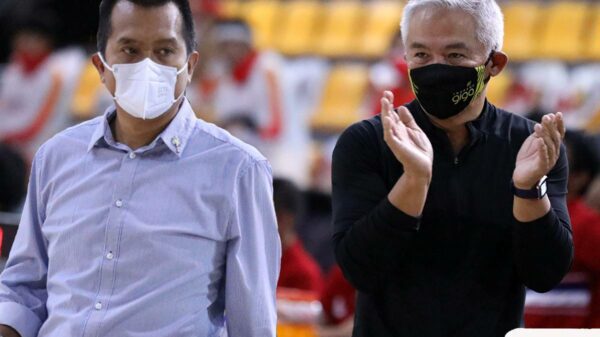 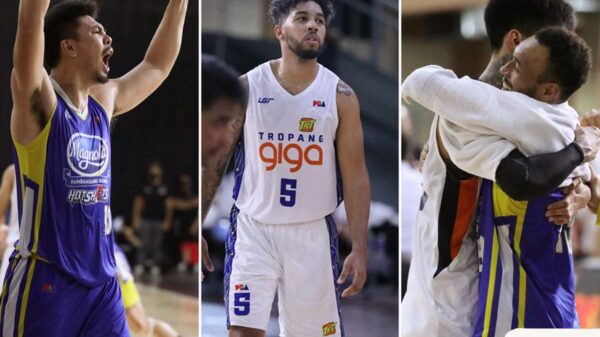