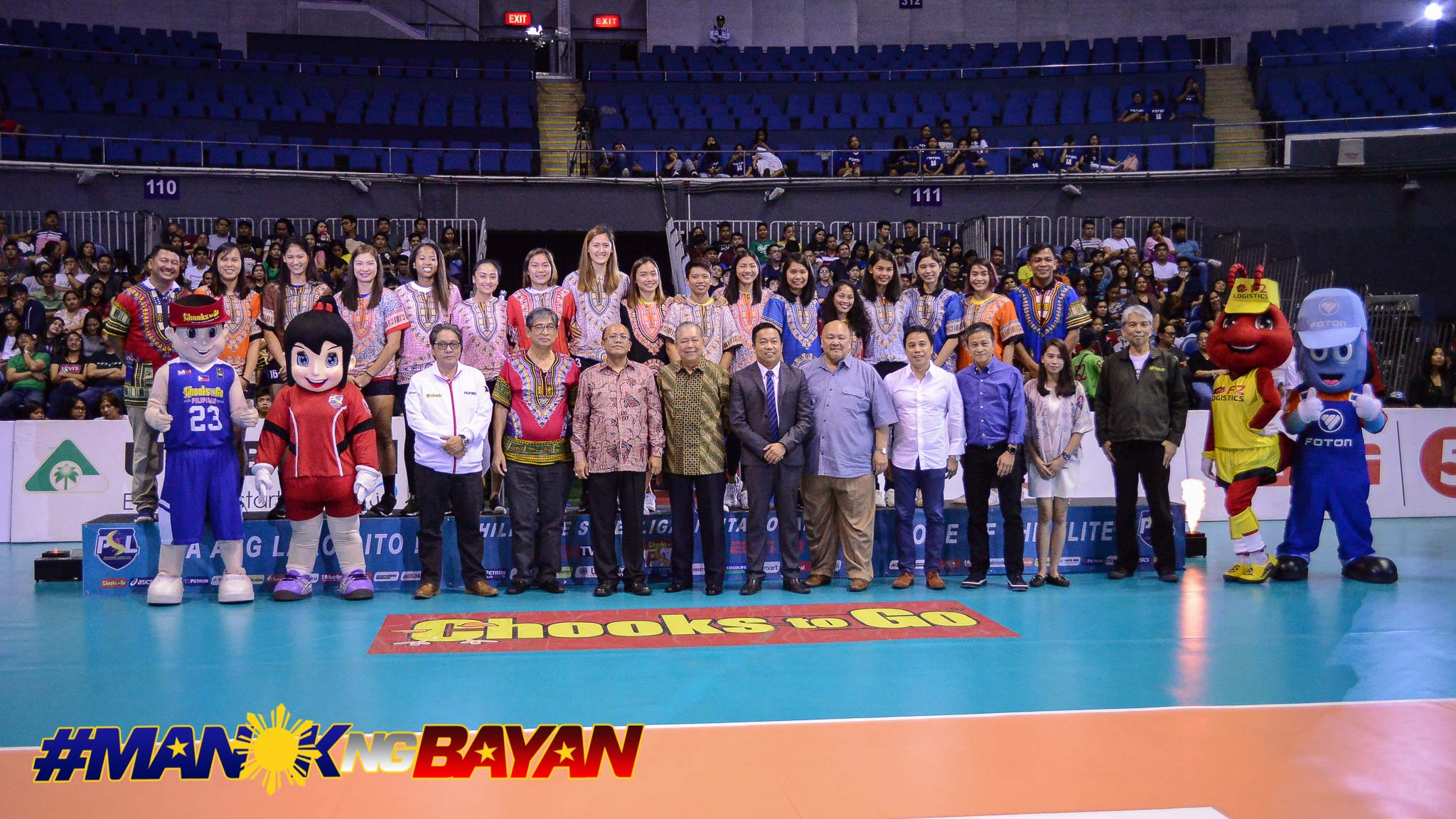 The Philippine contingent will not have some its stars for the Opening Ceremony of the Asian Games on Saturday in Jakarta’s Gelora Bung Karno Stadium.

The star-studded Women’s National Volleyball team and the entire Wushu squad have decided to skip the event, as the two squads will focus on their Asiad-debuts on Sunday.

“We need this training session because the game on Sunday (against Thailand) will be very tough. As much as possible, we want to make an impression that we also deserve to be here.”

The last time the Philippines saw action in the women’s volleyball competition of the Asian Games was in 1982.

On the other hand, Daniel Parantac seeks to capture the gold medal for the Philippines in the Asiad, competing in the men’s Taolu contest. He will be joined by Jones Inso, Thorton Sayan, and Agatha Wong.

The wushu artists are aiming to surpass their previous haul of two silvers and one bronze medal in the Incheon edition four years ago.

The Women’s Volleyball Team begin their campaign against 2014 bronze medalist Thailand on Sunday at 11:00am at the GBK Tennis Indoor in Jakarta

Saclag will figure in the -70 Men’s Sanda tournament on the same day at 8:30pm. 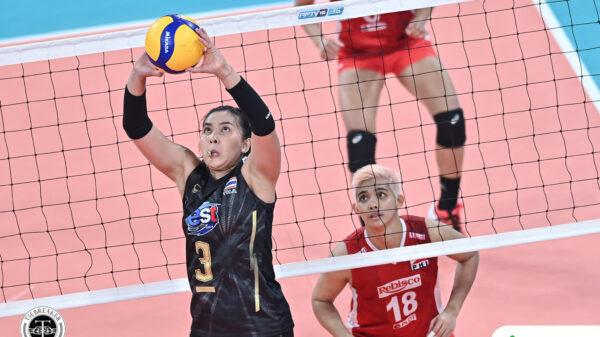 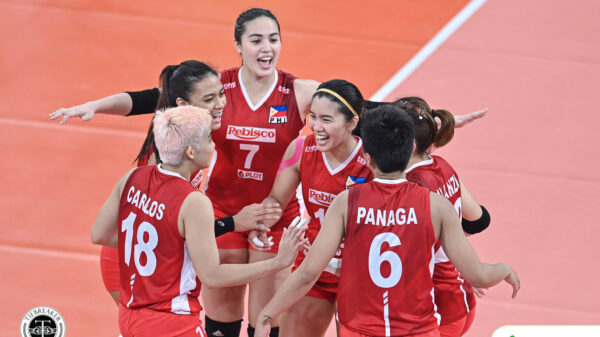 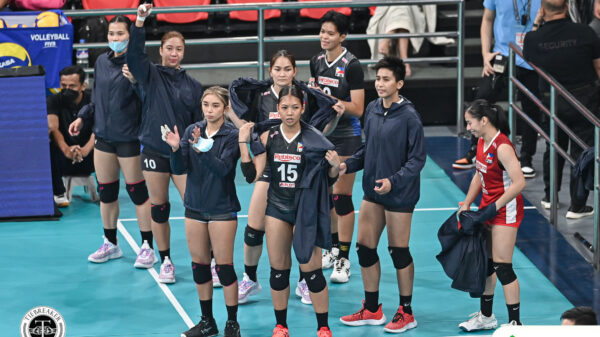 When the Philippine women’s national team tucked back-to-back wins in the 2022 PNVF AVC Cup for Women on Thursday after a huge win over...