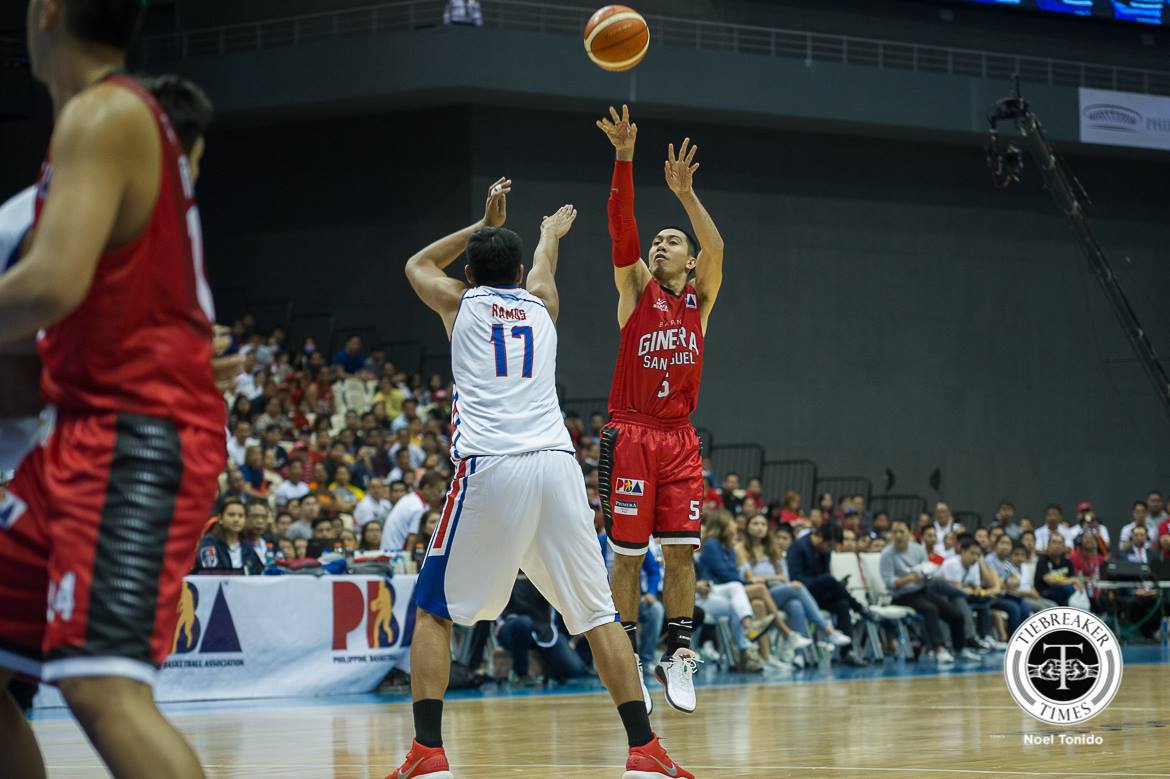 LA Tenorio wasn’t all that satisfied at all with the way the Barangay Ginebra San Miguel had played on Christmas Day, even if they had taken an 89-78 victory over the Magnolia Hotshots at the mammoth Philippine Arena in Bocaue, Bulacan.

“It’s a great start for the season but marami pa kaming kailangang gawin at saka parang hindi pa ganoon ka-satisfied,” said the 33-year-old, who poured in 15 points, five rebounds, and eight assists against the Hotshots.

The stats speak highly of what the Barangay’s leader was stressing about. Even if they went home with an 11-point win, Ginebra still lost in bench production (25-43); and in taking care of the ball (12-18).

“Unti-unti naman yun eh. we have to get better every day, every practice.”

Even coach Tim Cone admitted that he himself did not expect his wards to come out victorious, considering the — like what Tenorio rued — lapses they had committed all through out this year’s Christmas Clasico affair. 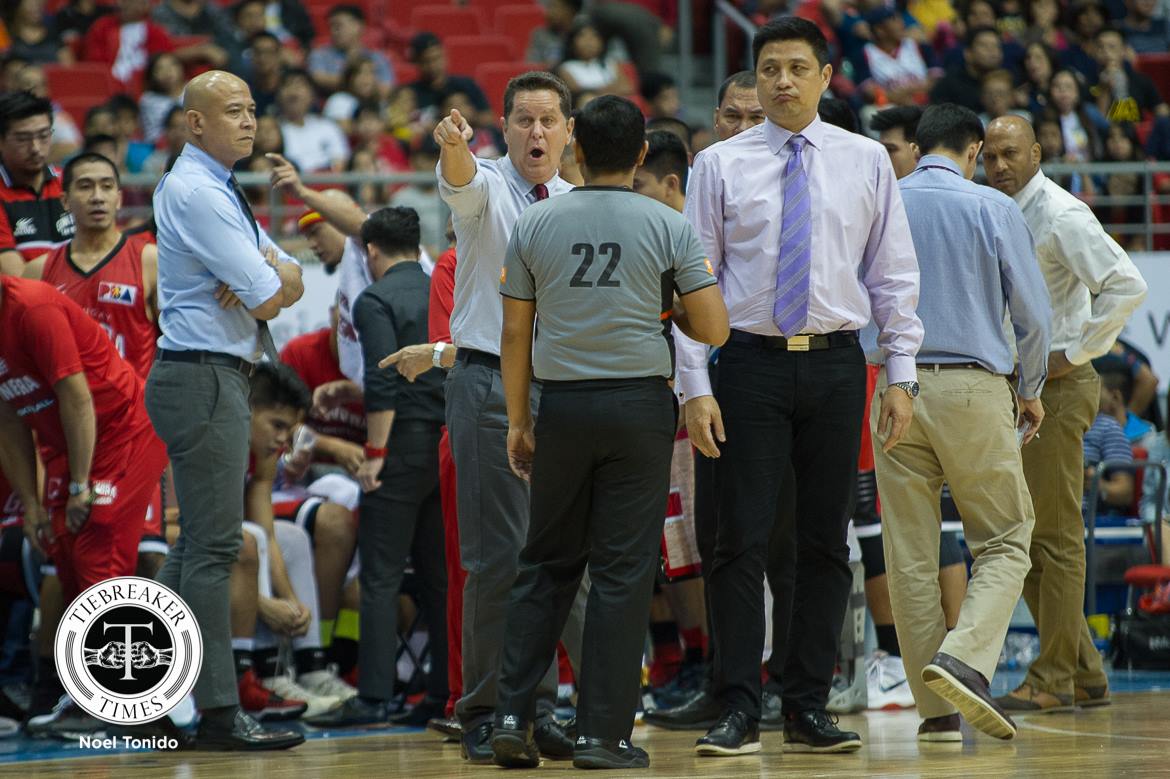 “I’m a little surprised at how well we played. We weren’t perfect out there but we played with really good energy,” said the multi-titled bench strategist.

“It was like a perfect storm for us to get beat tonight but our guys figured out a way.”

Aside from the victory concealing the lapses, however, what made the Christmas Day victory merrier for Ginebra was the fact that they had made it even without Joe DeVance and Sol Mercado due to injuries.

But Tenorio wants to play down the connotation that Ginebra remain a deadly squad even with the injuries of others, that their first win in the 2018 Philippine Cup shouldn’t be used as a measuring stick for the whole tourney.

“Hindi pa ito yung, kumbaga, sukatan ng team namin,” said the three-time Finals Most Valuable Player. “This is not an assessment na ‘ang lakas ng Ginebra even maraming injuries.’ This is not the barometer.