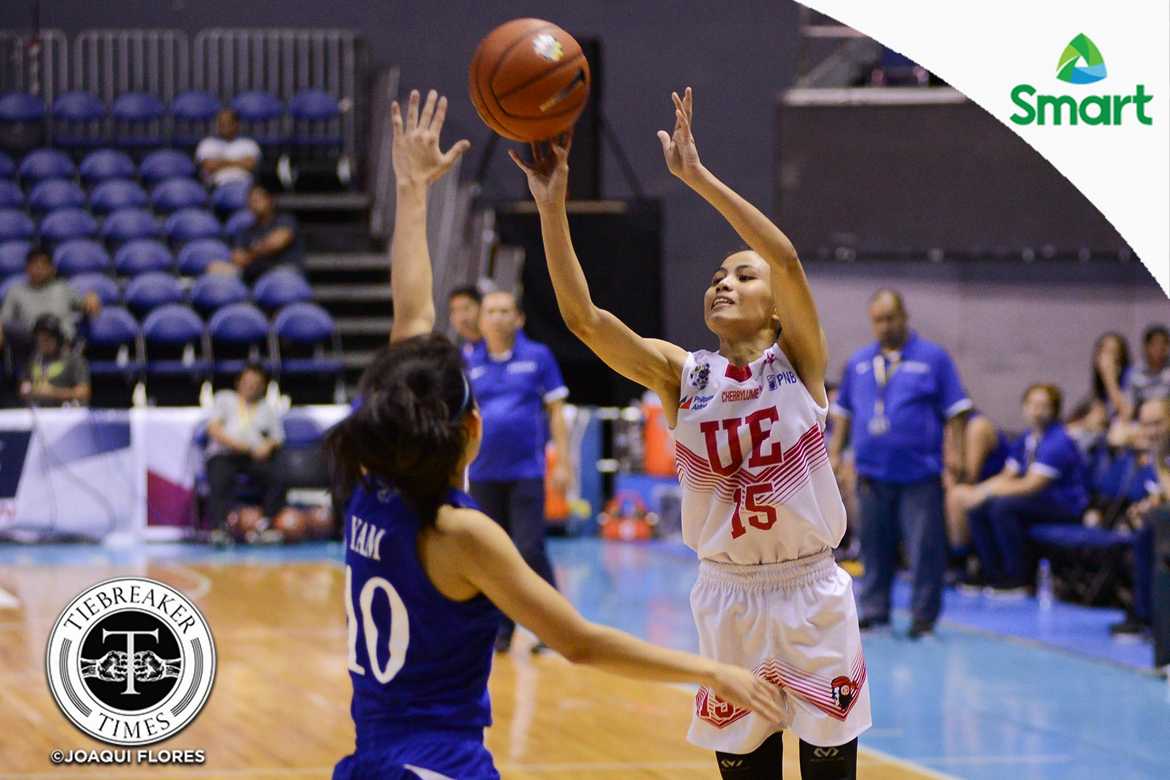 For the third consecutive game, the University of the East Lady Warriors emerged victorious as they dispatched the Ateneo de Manila University Lady Eagles 50-30 today at the Smart Araneta Coliseum in Quezon City.

Nicole Mendina led UE with 15 points. Mendina was followed by Eunique Chan and Love Sto. Domingo who scored nine points each, but produced 18 and 14 rebounds respectively.

UE raced to a good start as a Ruthlaine Tacula trey provided the Recto school with a 34-19 cushion at the break.

The Lady Warriors’ dominance extended in the third quarter. Two free throws from Chan gave UE its biggest lead of the ballgame at 45-19 away from Ateneo.

Ateneo’s tight defense prevented UE from scoring more in the final period, as the Lady Warriors eventually prevailed 50-30 over the Lady Eagles.

Rebounds and inside points were what won the game for the Lebornio-coached squad. UE had 54 rebounds upon which 25 offensive rebounds and 11 second chance points came from. The Lady Warriors then made 26 interior baskets.

In contrast, Ateneo only had 29 rebounds, four offensive boards and no second chance points. Inside the paint, the Lady Eagles scored 16 points. Hazelle Yam paced the Blue and White with 11 points.

Lebornio stated that she saw UE’s inside presence as an advantage that her team had to use. She added, “Sabi ko sa kanila na kung ano ang ginawa natin nung first round, dagdagan natin ngayon. Ang laro ngayon sa second round ay higpit at pukpukan talaga.” 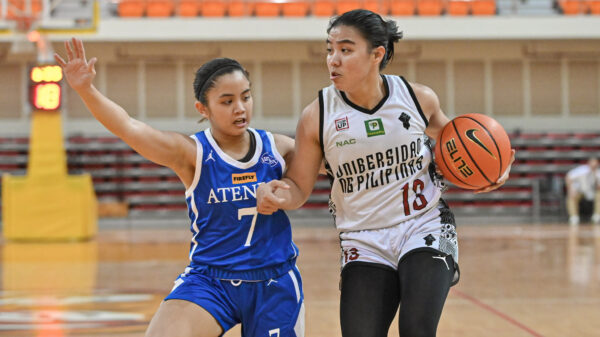 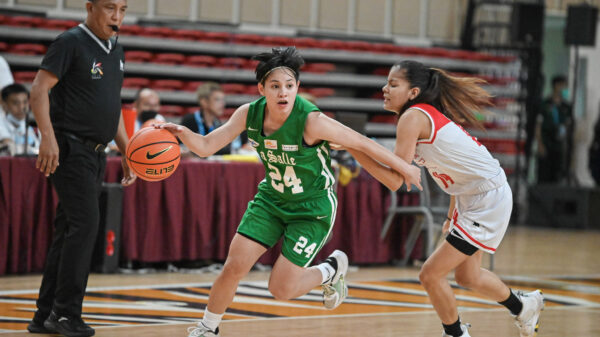 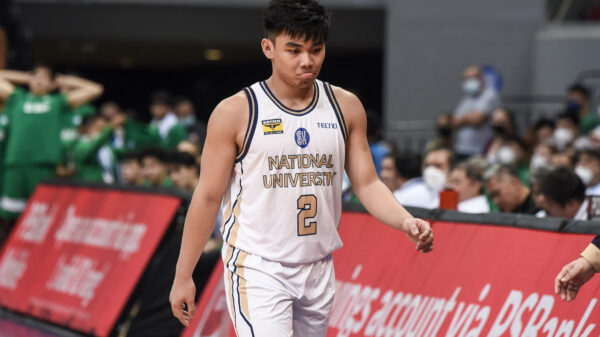 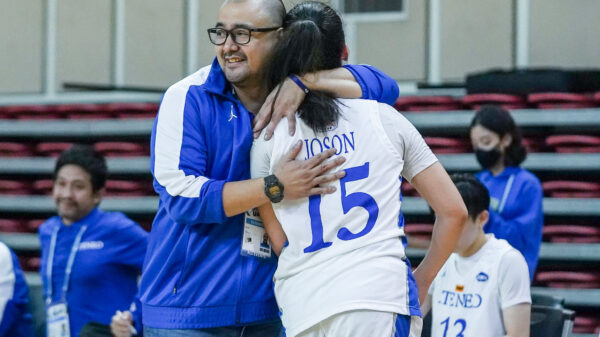 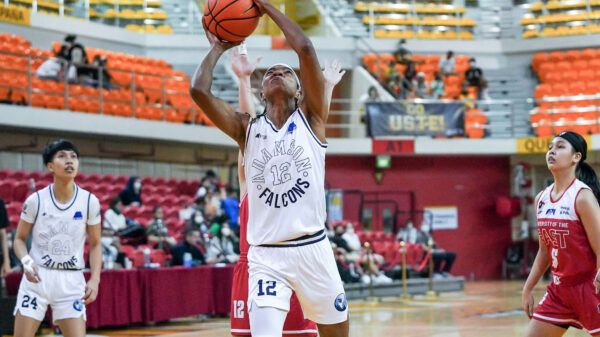 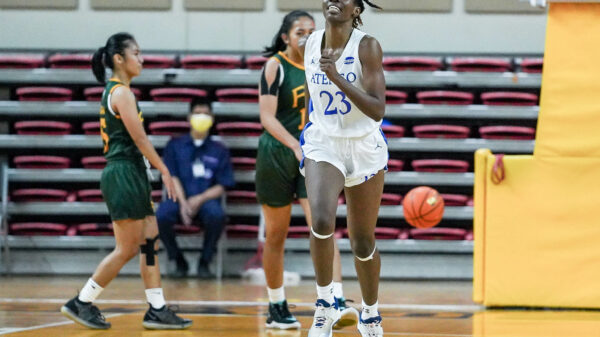