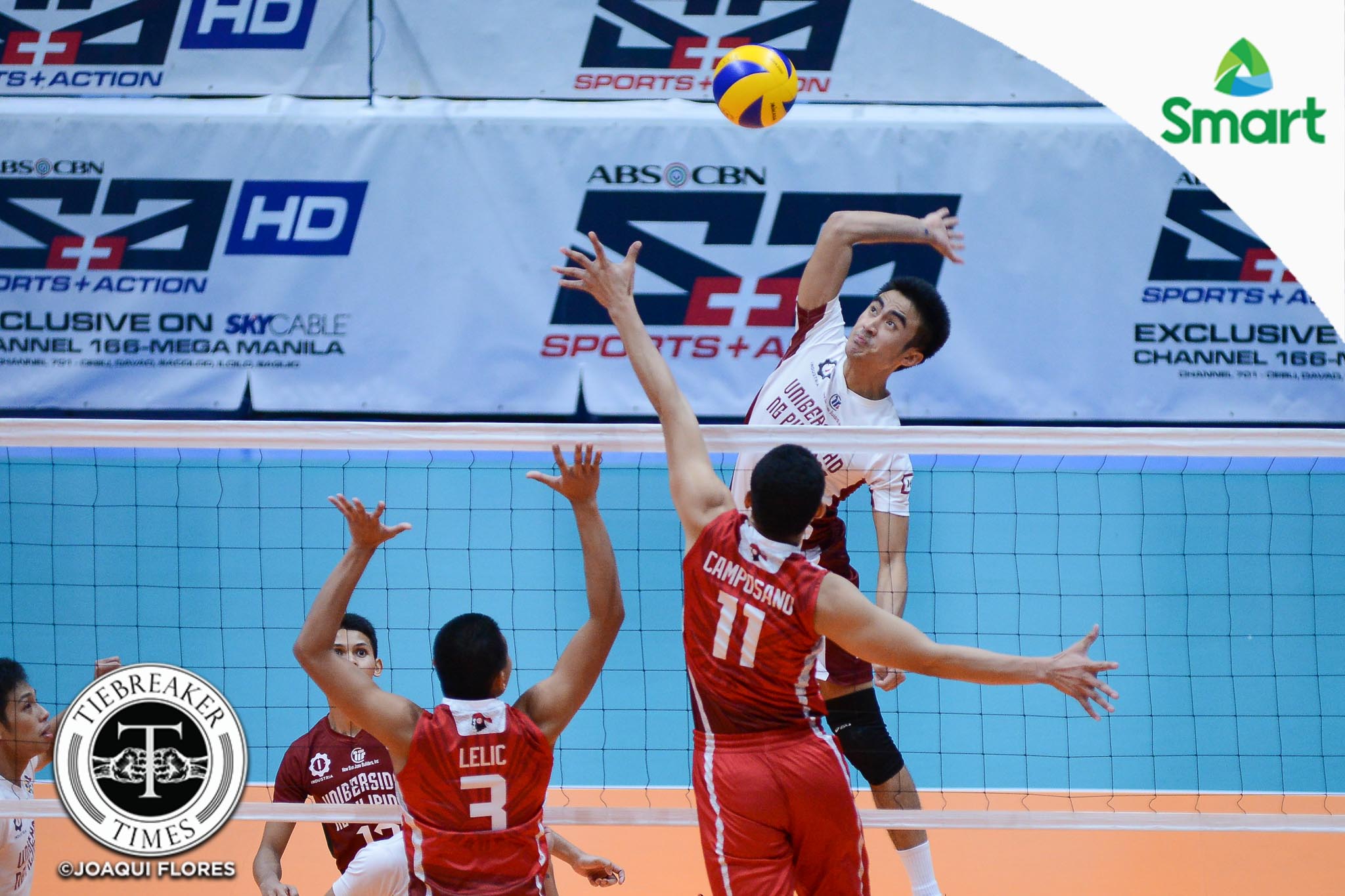 With skipper Wendel Miguel back to full health after a shoulder injury, the Maroons staved off a spirited early challenge from the Red Warriors. The first set came down to late service reception errors, on which UP capitalized. The Maroons then fought off the Red Warriors in the second frame, scoring clutch consecutive points to take a 2-0 lead and momentum. UP then sealed the win, blitzing their foes midway through to get the win.

UP head coach Rod Palmero was happy to see consistency and a solid close-out from his team.

With a 5-5 record, UP play a big match on Saturday as they face their biggest contender for the fourth seed, the University of Santo Tomas Tiger Spikers (4-6) at the FilOil Flying V Centre.

After breaking their 35-game losing streak last week, UE have lost two straight matches and are still sitting at the bottom of the standings with a 1-9 slate. They face the Far Eastern University Tamaraws (5-4) on Wednesday at the FilOil Flying V Centre. 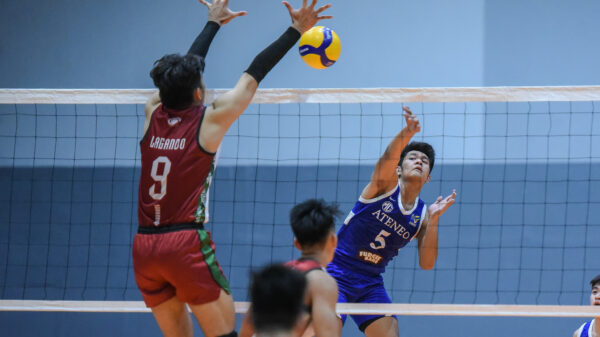 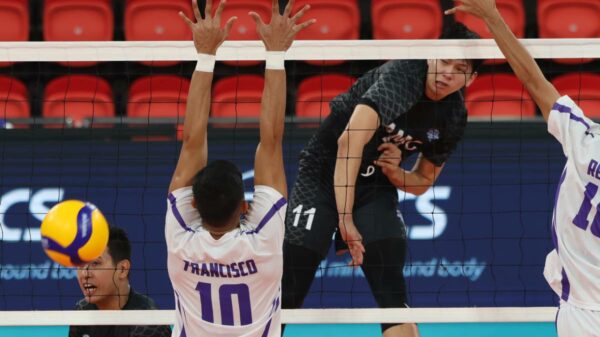